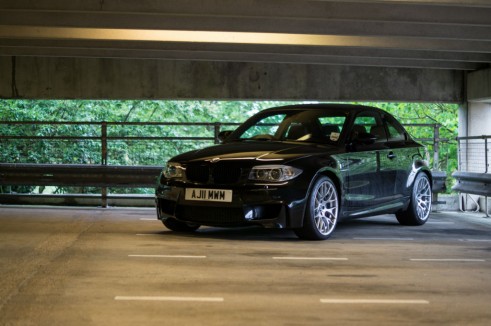 When BMW first announced the 1M back in July 2010, it whipped petrol heads into a frenzy. It promised to be a raw, drivers car. It has a 3.0 litre straight 6, twin turbo engine, pumping out 335 HP and 500 Nm of torque all being squeezed through the rear wheels. All that power was then packaged up into the tight, coupé 1 series bodyshell. Kerb weight is an extremely light 1,495 KG, all in all it packs a hefty punch!

Only 2700 were going to be made, but due to its success a total of 6309 cars were built before production stopped in June 2012. 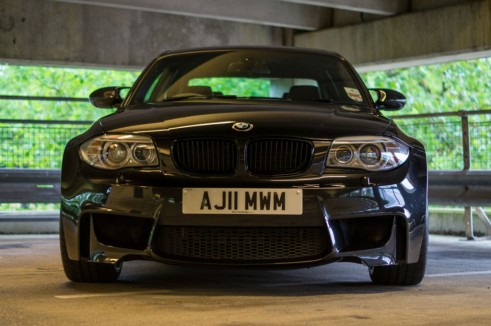 I would say the current 1M 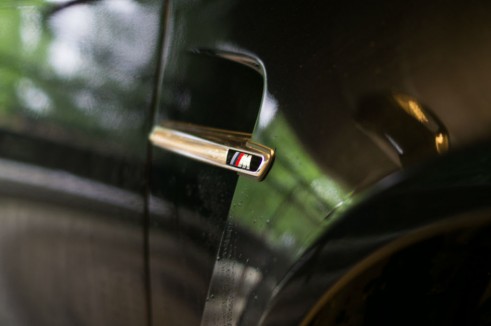 What made you buy the 1M?

As soon as BMW decided to make this car I placed an order for it. I regard it as a modern M3 with back to basics drivetrain, so a manual ‘box and no fancy electronics. The main appeal was the package on offer i.e.;  big inline six turbocharged engine, in a small coupe body providing lots of performance, manual gearbox, proper LSD and distinctive looks all for a reasonable outlay, considering it’s a limited build model. 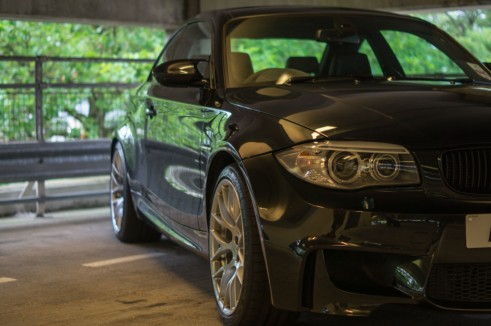 The performance, and the looks really appeal to me.

It’s a stiffly sprung car and on bumpy B roads it can feel a little edgy, and I often see the TC light blinking away because of the amount low end torque. This can hamper progress somewhat, and I think BMW could have softened the suspension slightly. The only other thing could be to reduce the exhaust drone when cruising on the motorway. 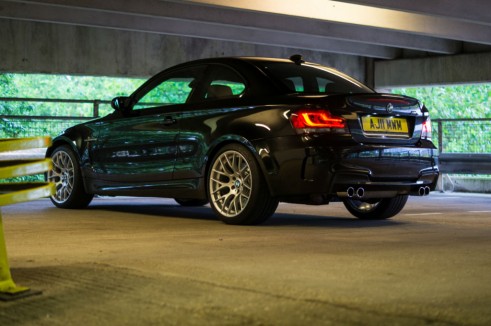 It’s a straightforward car with very little compromises. It provides a sense of occasion every time I drive it, even now after 2 years of ownership. It’s quite spacious considering its overall size, and to be honest I can’t really find fault with it. It ticks all the boxes for petrol heads, and driving enthusiasts like me but it’s still a very practical ownership proposition for all the sensible people too!

No, a 1.4 Corsa caters for all my mundane driving needs. 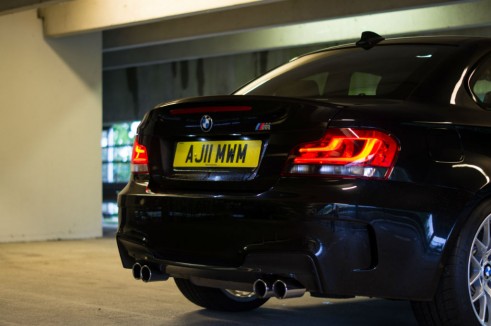 Worst has been about 12 MPG…and best about 30 MPG when on a long run.

I have the service pack which I purchased for £400 this includes all of the standard servicing for the next 5 years, or 60k miles; which I think is very good value considering all M cars have the engine, tranny and diff oil changed at the first 1200 miles.  Tyres have been the most costly, with a set of 4 tyres every 10k miles at £1100 a pop. My brake pads need changing soon (covered nearly 23k now) and just received a quote from BMW for about £600 which is quite expensive, so I will end up going to an independent instead; as it doesn’t affect the warranty. 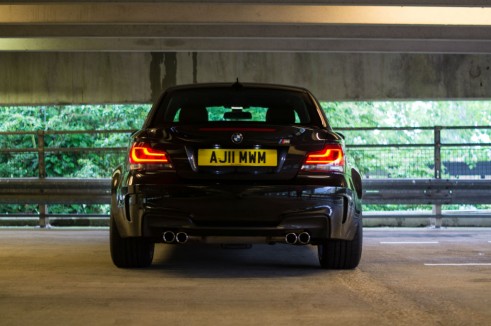 Are you planning on keeping it forever?

Any hairy moments while driving it?

Yes, on a driving trip to Isle Of Man I lost the rear end around a corner and skidded, luckily onto a soft grass verge!

Have you ever switched off all the gadgetry that helps to keep the car on the road?

Yes, I normally drive the car in MDM mode on dry days as it allows the diff to work the rear wheels aiding traction, and small controllable drifts all within a manageable safety net. 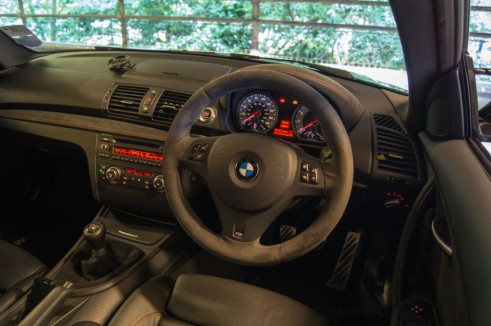 The only real criticism of the 1M is the bland interior, what do you think to that?

I wouldn’t say it’s bland but it is basic. It does have some nice Alcantara trim which I extended with a re-trim (in the same matching material) for the steering wheel (CSL style). It would have been nice to see BMW include their Performance seats from their catalogue as standard though.

Yes, the HPFP (High Pressure Fuel Pump) failed and needed replacing earlier this year (covered under warranty) but apart from that it has been absolutely fine. 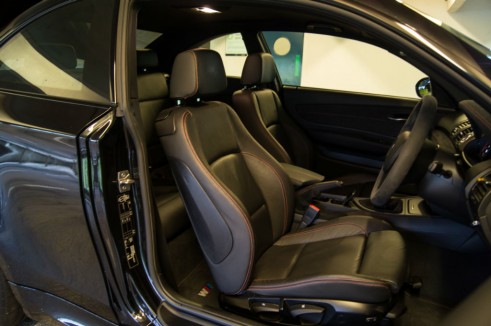 Would you ever take it on a track?

I haven’t as yet…but with an impending EuroDrive trip planned next month I shall be taking it to the Nurburgring for a few laps!

I think the 1M is a modern interpretation of the original M3, a small compact package with back to basics driving characteristics, providing fun every time you drive it. The attention it draws is quite amusing, even now people keep asking me what it is because it looks so different from the regular 1 series. The fact that it can go up against so called fast cars, and win, underlines how satisfying the car is to own. Add the exclusivity of being a limited build, with reasonable running costs makes this in my opinion the performance bargain of the decade! 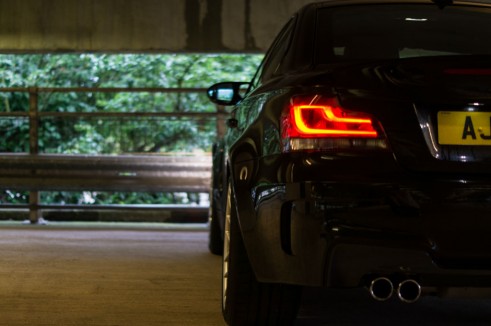 Carwitter would like to say a big thank you to the owner, for taking the time out to help create this feature.

Ever use a car to prune a tree? Didnt think so.