Nissan sells car via Twitter in a world first

A Spanish Nissan dealer has sold the worlds first car via Twitter.

The whole process took just 6 days and all communication was over the social network.

Mr Raul Escolano contact the dealership with the hashtag ‘buy a car on Twitter’ (in Spanish), they then streamed a Periscope video personalised to Mr Escolano showing the X-Trails key features. 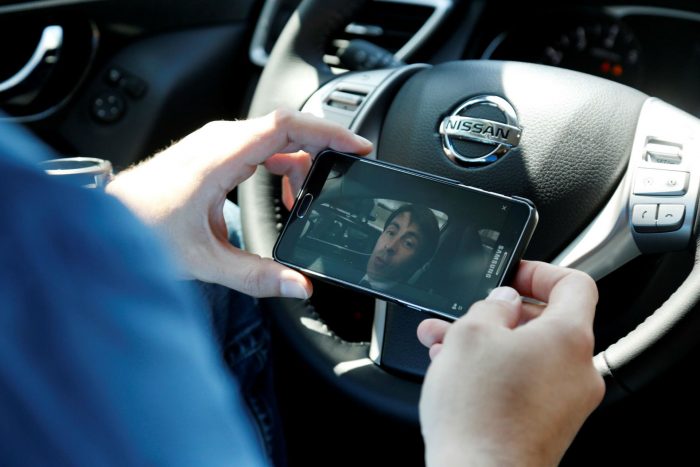 After that Escolano pitched the X-Trail against its competitors in a Twitter Poll, that reached 2.6 million impressions and the Nissan shot ahead to 43% of the vote.

Keys were delivered via courier after the payment was made, and the handover was made at Nissan’s Spanish HQ – the first face to face meeting since the saga started 2 months prior. 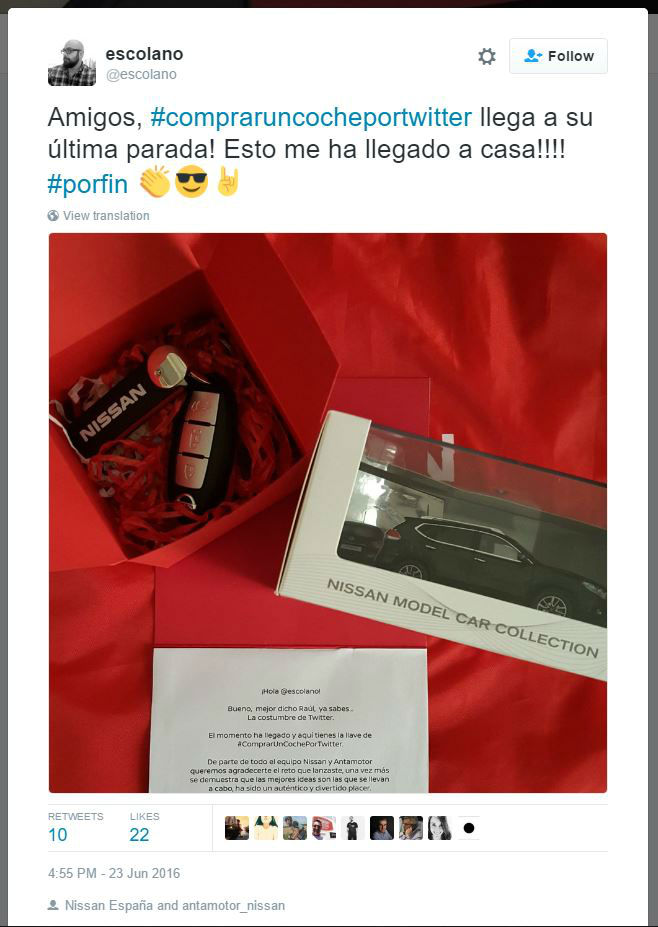 It’s great to see dealers actually using social media actively and engaging in such a way. It can be a powerful tool for feedback, but with this personalised approach it shows what can be achieved with a little thought. 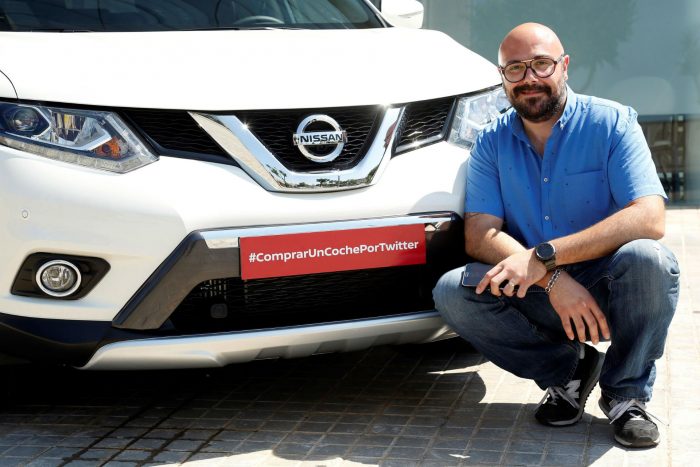