Nissan Nismo GTR in the pipeline

Nissan have today confirmed that Nismo its worldwide tuning arm, is working on an even more powerful Nismo version of the GTR. This will add to Nissans fiery Nismo offensive that includes the Juke and 370Z.

The Nismo Nissan GTR will be available alongside standard GTR’s at Nissans “High Performance” Dealerships from next year. Nissans most potent GTR version is currently the Spec V which is only available in Japan, it includes such upgrades as ceramic brake disks, rays lightweight alloys and race tuned suspension.

I wonder how Kazutochi Mizuno is feeling regarding this announcement, he has always been against tuning the Nissan GTR by third party companies as he says it is perfect how it is.

Here are some images of the only Spec V I have seen in the UK, spotted at Silverstone GT series last year. 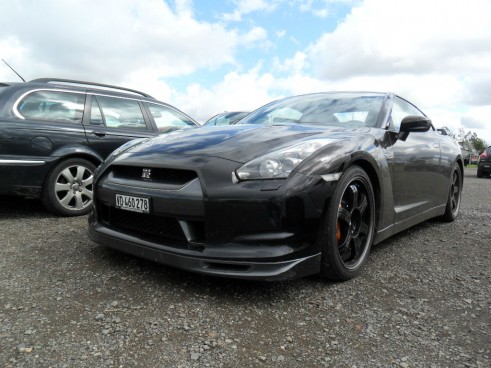 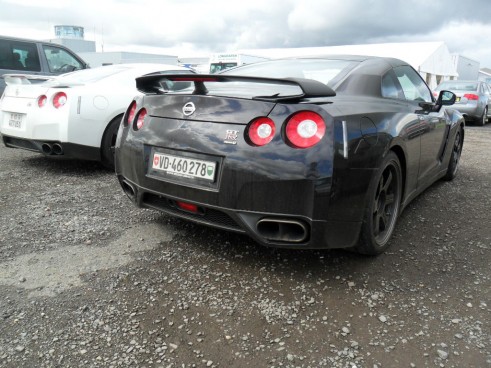 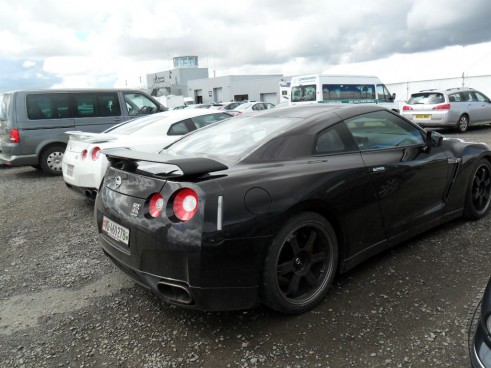 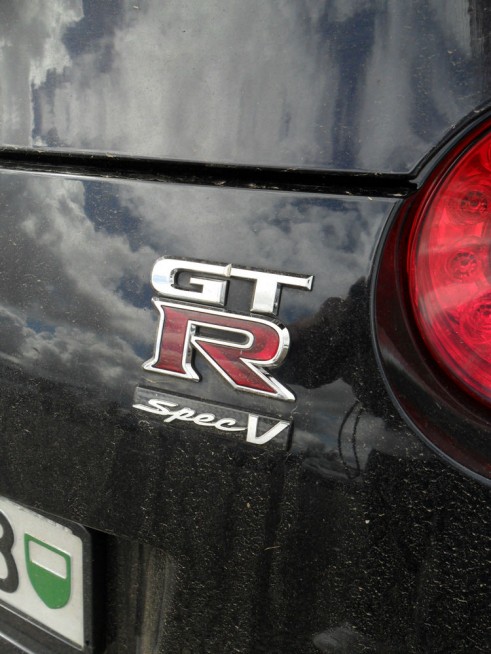