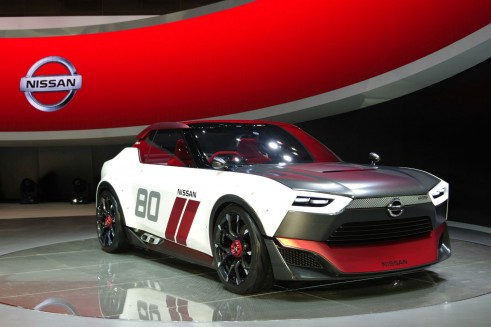 Its been confirmed that Nissan are to build that stunning IDX Concept! It will be in showrooms in just 2 years time, Nissan aren’t sure whether they will be the Freeflow or Nismo yet but they could well be making both of them!

Nissan executive vice president Andy Palmer told media there was no confirmation of which of the two concept models would hit production.

“Don’t say that we won’t do both, but we will definitely do one of them,” he said.

He went on to hint that the IDx might have a manual transmission, or at the very least, paddle shifters.

It will take the fight directly to the next gen Subaru BRZ and Toyota GT86, finally Nissan are to relive those classic Hakosuka lines. 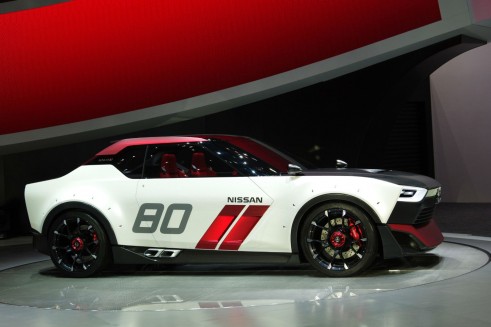 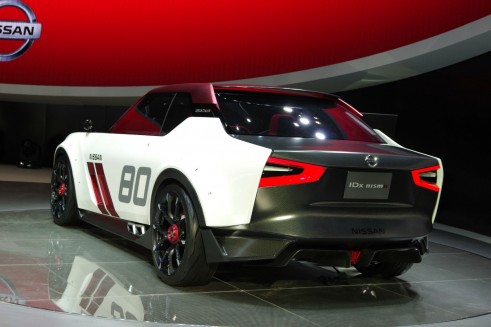 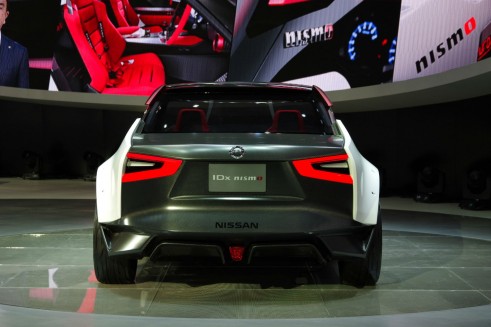