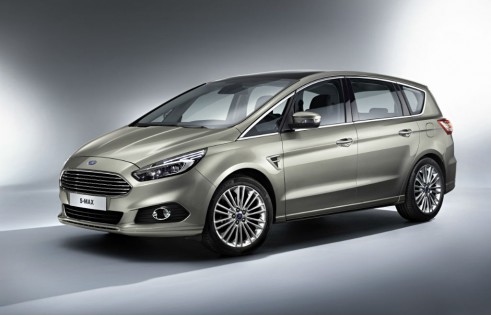 This is the latest iteration of Ford’s popular S-Max MPV, which will make its debut at the Paris Motor Show next month.

Despite it not looking much different to the S-Max Vignale they revealed earlier this year the new S-Max is a brand new version rather than a quick update.

Stylistically it follows the same formula as before, and given they shifted over 400,000 S-Maxs so far why would they change it too much? 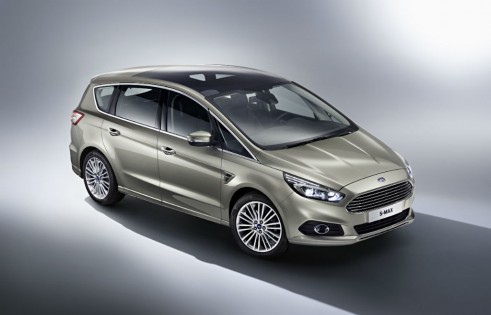 That said the sharper face seen on this year’s new Focus arrives to freshen up the look.

Available in either five or seven seat guises Ford hand the S-Max the European debut of their new Adaptive Front Steering tech, which, like similar systems, varies the steering resistance depending on the speed of the car.

This is coupled with the use of aluminium in the chassis and new rear suspension to improve driving dynamics. 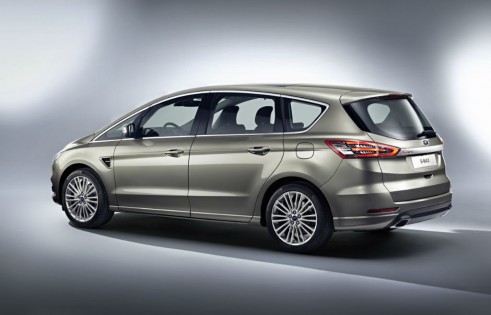 Under the bonnet the launch S-Max should see a seven per cent improvement in emissions across the range of five petrol and diesel engines.

The big sellers will probably be the three oil-burners in the range. These are three versions of Ford’s 2.0litre TDCi with 118, 148 or 178bhp.

The least powerful of the trio comes with six-speed manual transmission while the other two add the option of a dual clutch auto. 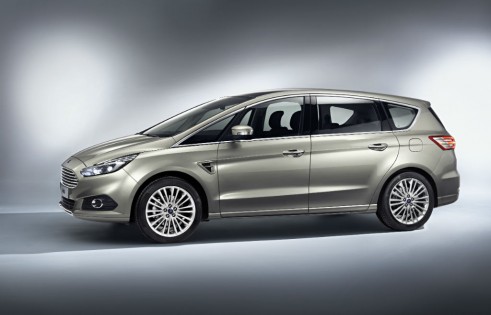 Petrol drivers get a 158 bhp 1.5 litre EcoBoost engine mated to the manual transmission or the range topping 2.0 litre version, which pumps out a lively 237 bhp through an auto ‘box.

For the safety conscious the S-Max is now three per cent stronger and includes side impact air bags for those in the second row for the first time.

Behind the wheel Ford have added Curve Control and Roll Stability Control systems that adjust the torque and braking if needed. 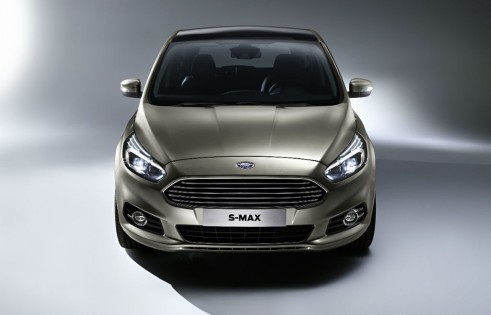 Worried parents who have let their little darlings have control of their S-Max for the day can also get a trick MyKey, which allows them to limit a huge amount of features including top speed and audio volume.

It will also become the first Ford to feature Ford Dynamic LED Headlamps with Glare-Free Highbeam, which are designed to limit the glare to other road users. 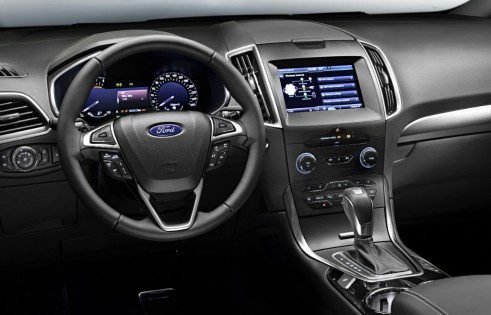 Inside the S-Max goes all Ford Focus, with a 10-inch screen dominating the dash to replace the instrument cluster and an eight inch touchscreen taking control of the infotainment, and helping to declutter the whole cabin.

The S-Max also comes with:

Extra ventilation and improved sound deadening should also make the S-Max a much nicer place to be on longer trips.

Expect more information to be revealed closer to the S-Max going on sale next year. 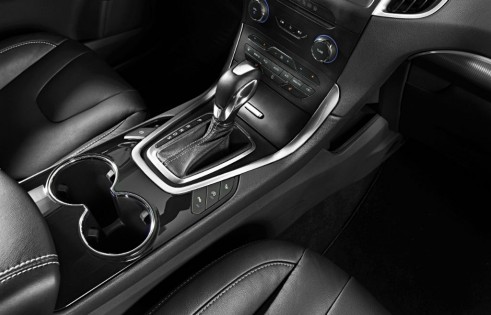 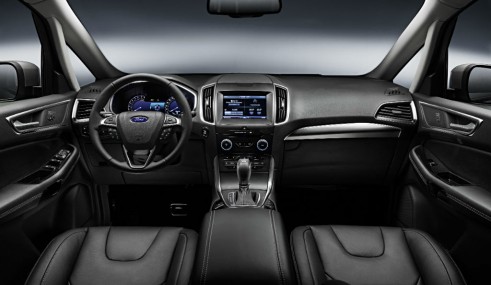