Ride height has been lifted by 50mm, it has custom arch extensions, moulded side steps, fully adjustable suspension system with nylon bushes all round.

But the whole point in the EnGuard is to aid in rescue situations, and it packs a hidden surprise. A 2Kw battery pack sits in the flatbed. It’s constantly being charged by the Navara’s 2.3 litre turbo diesel engine. 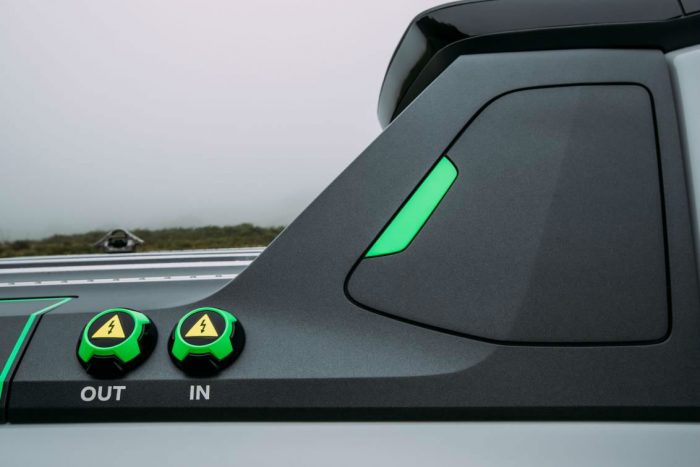 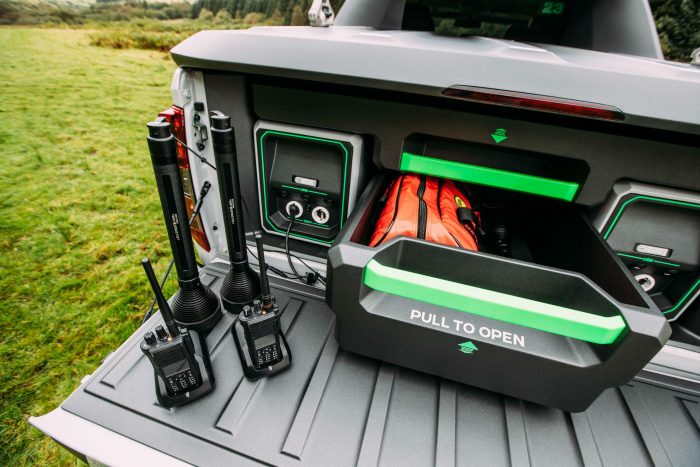 The car has two input, charging sockets and five output sockets situated around the vehicle.

In a rescue environment they could be used to operate specialist cutting or heavy-lifting equipment, and have been specifically designed to provide an efficient alternative to a petrol generator.

Along with the battery pack the load bed is fitted with wo-way radios, ropes, axe, an oxygen tank and resuscitation kit, life jackets and buoyancy aids. 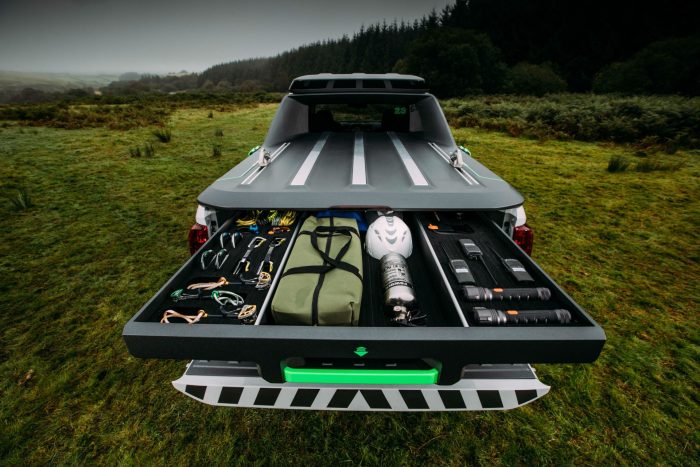 It also holds a DJI Phantom 4 with a pop out HD screen in the load bed.

On the outside a 360 degree LED lighting rig, with emergency blue strobe lights fitted to the four corners and visible from any angle.

Matching strobes are integrated into the top of all four overfenders, plus in the redesigned front fog lamps and redesigned rear light clusters

Now Nissan just need to bring it out to compete with the beefy Ford Raptors. 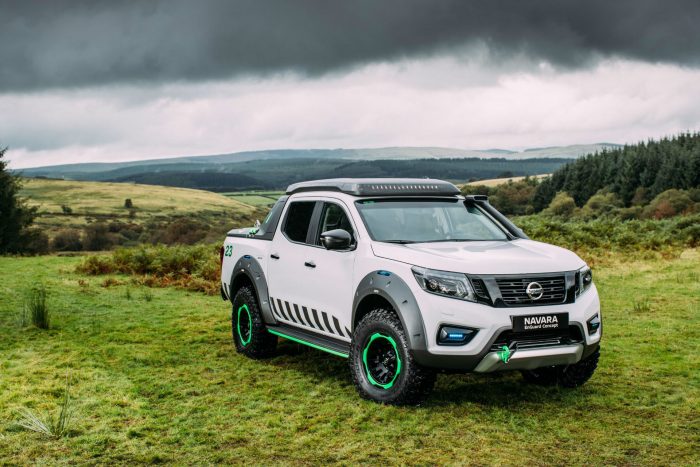 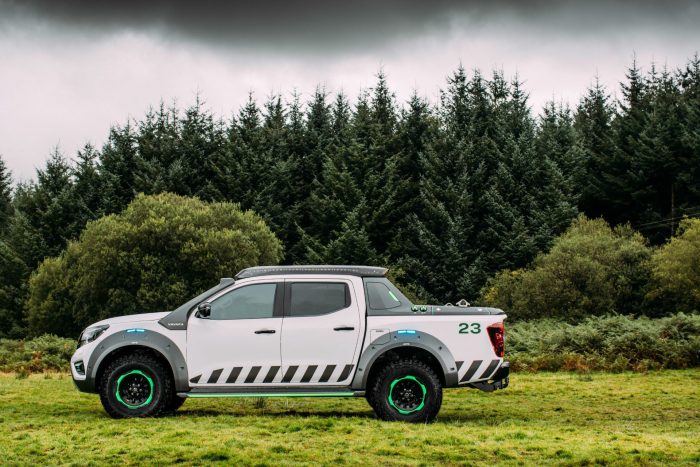 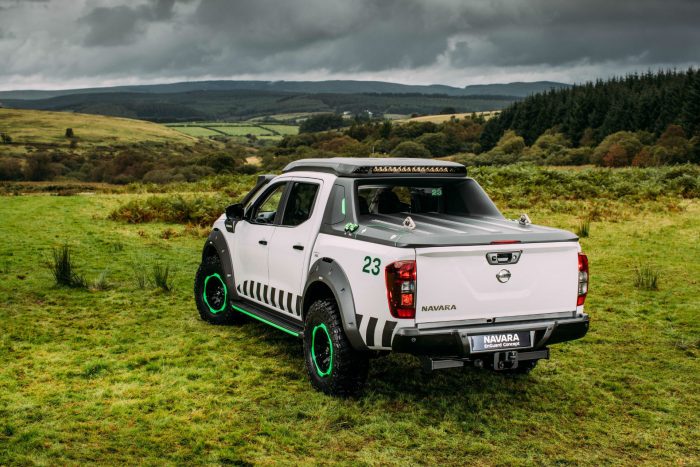 2016 Mini JCW Clubman is most powerful ever