So as 2016 is drawing to a close we bring you the final rundown on what is happening and where and, there is still a reasonable amount of motorsport action to be seen. We start in November.

WEC at Shanghai is the main even this weekend, Toyota will be looking to build on the home victory at Fuji a few weeks back. Motors TV and Radio Le Mans will keep you covered. 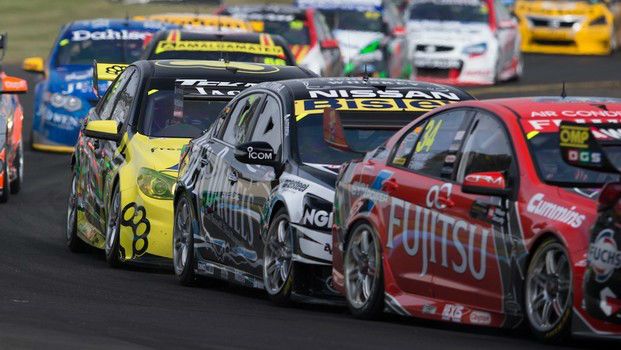 Over in New Zealand the V8’s take to track in Auckland, Motors and BT should bring pictures while the NASCAR circus heads to Texas Motorspeedway on Premier as the mammoth trek ’round the States begins to wind down.

The MotoGP winds up for another year in Valencia, Spain courtesey of BT and ITV4 a day later, The main and Moto3 championship may already be decided but the Moto2 crown is still mathematically up for grabs. 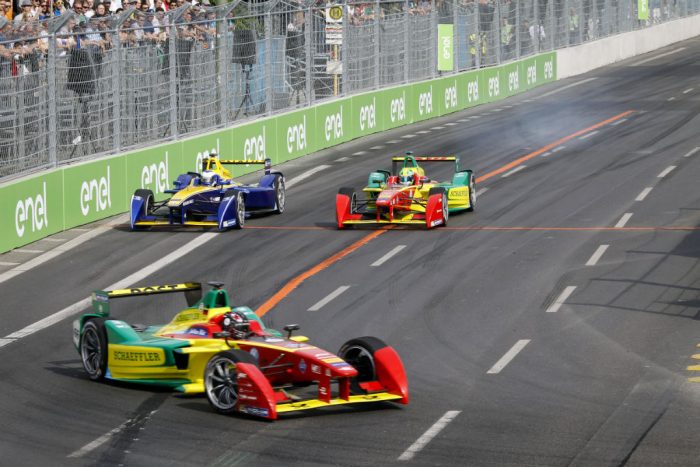 Formula E heads to Morocco for race two of season 3, Channel 5 will have the coverage of this one, while Premier sports coverage of the NASCAR penultimate round of 2016 comes from Phoenix, Arizona.

Finale day as the WEC takes care of business in Bahrain (Motors TV, Radio Le Mans) the WRC winds up in Australia (BT and Channel 5) and NASCAR finally having been on the road since February concludes in Homestead, Miami on Premier Sports. 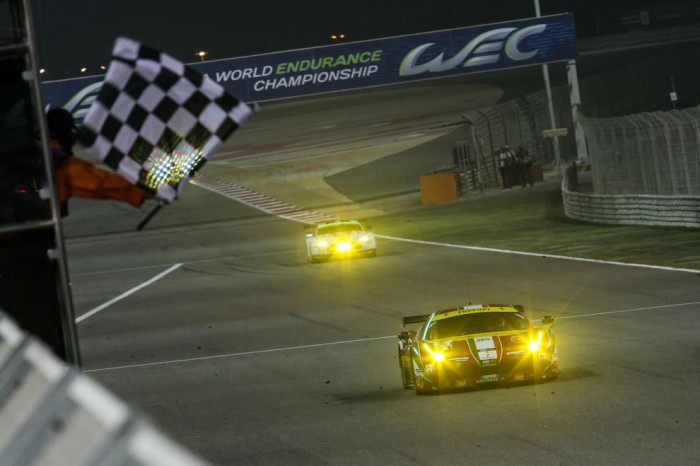 The Macau Grand Prix is also happening, including Superbike, F3, Touring Car and GT races over the course of the weekend, check the listing s for further details but expect Motors TV to show some coverage of the event.

The FIA World Rally Cross wraps up in Argentina this week courtesy of Quest while, a couple of days earlier (Thursday / Friday) the WTCC finale takes place in Qatar via Eurosport. 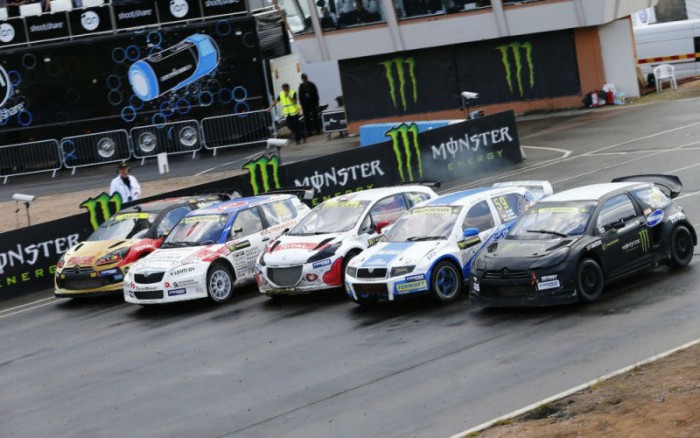 Into December and the V8 Supercars championship draws to a close in Sydney, check Motors TV and BT for coverage. Fuji hosts the second leg of the 2016/17 Asian Le Man Series, Motors TV should keep prototype fans engaged here while also bringing, the 2016/17 Andros Trophee to screens starting in St Savoir. 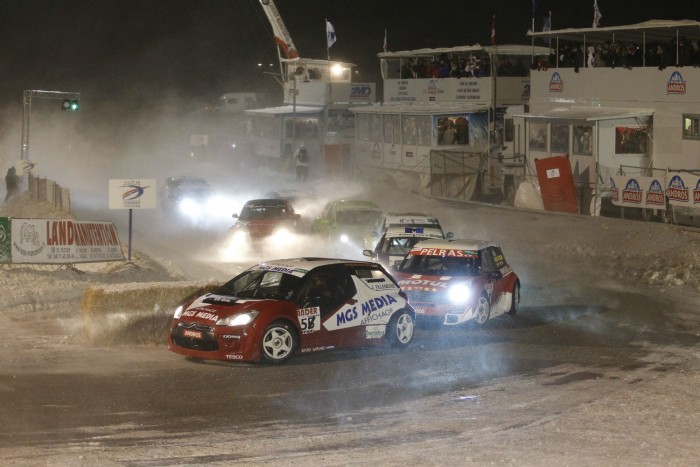 The Sepang 12 hour gives fans of GT / Endurance racing something to keep them entertained in absence of Blancpain / WEC / Domestic GT racing, check the series website for streaming details or even teams / manufacturers such as NISMO for (onboard) coverage. 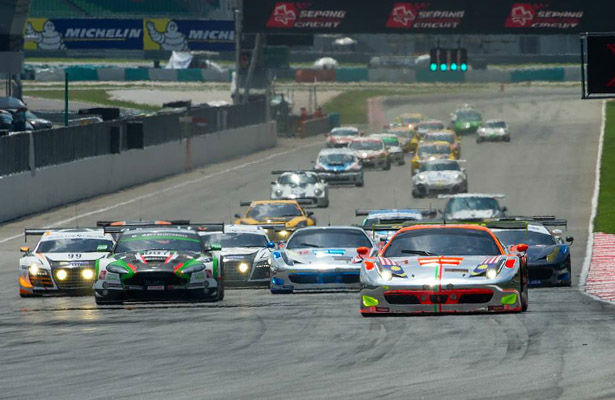 The 3rd round of the 2016/17 Andros Trophee pretty much sees out 2016 as far as motorsport is concerned. 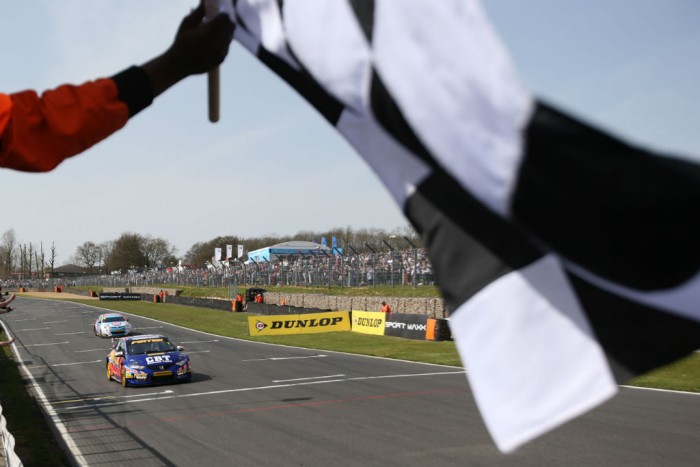 Thank you all for following this year and we look forward to seeing you in 2017.