Well we are nearly there, February sees a few more series begin before March and what many people see as the start of the main racing season.

The F1 tests prior to the start of the 2015 campaign will grab the bulk of the headlines this month, but there are other ways to fill that motorsport void this February.

We start in the USA and the NASCAR series at Daytona, Florida as the 2nd event in the space of a month graces speedway.

Expect lots of action from the start, frantic pit action, plenty of “caution” periods and if history is anything to go by a grandstand finish, this is another one of those “bucket list” races for me.

The 500 takes place on the 22nd of February and can be seen in the UK on Premier Sports. 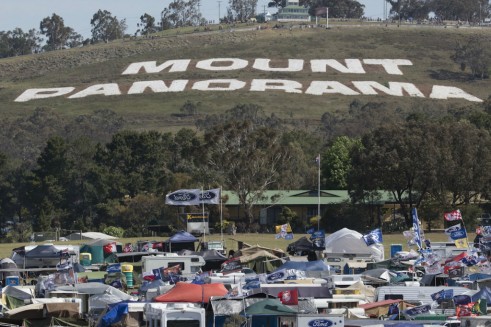 If however 3-4hrs or 500 miles worth of oval stock cars isn’t enough for you then you could do worse than to check out the Bathurst 12hr endurance race on the famous Mount Panorama circuit in Australia.

A huge grid of GT3 machinery is expected with plenty of familiar faces and teams taking part. Expect Porsche, Audi, Ferrari, Mercedes, Aston Martin, Bentley and a few others to be present on the mountain. 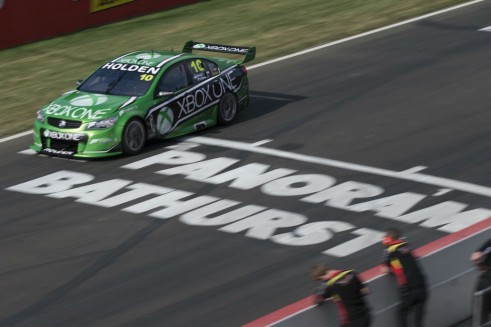 In the driving seat names such as David Brabham, Mika Salo, Gordon Shedden, Rene Rast and Laurens Vanthoor are all expected to compete.

The Bathurst 12 Hour takes place on the 8th February (starting 7th Feb European time) and is available on Motors TV and probably a live internet feed or two.

For fans of the gravel the European Rally Championship continues,with the Latvian rally on the 6-8th of the month, broadcast on Eurosport, while the WRC heads to Sweden a week after, Motors TV will bring you this.

For those of us that prefer two fewer wheels, the World Super Bike Championship begins in Phillip Island, Australia on the weekend of the 22nd and again Eurosport brings you the coverage.

Britain’s Tom Sykes will be looking to regain the championship he took in 2013 having narrowly lost out in 2014. 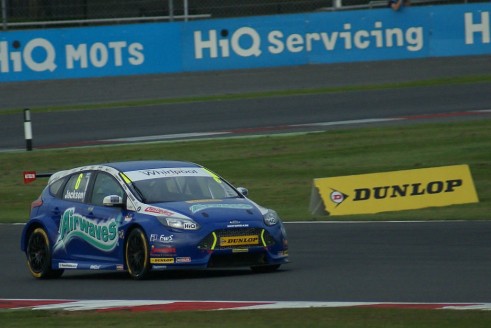 For the UK based fan who wishes to get out and about, there is little trackside action at the moment, classic / historic rallying and F1/F2 stock cars aside there is precious little else on offer.

That said, many GT & BTCC squads will be out in force testing prior to their 2015 campaigns, check social media and with local circuits for details and any entry restrictions.
See you next month!