A rather mean looking Mitsubishi GT-PHEV Concept has been revealed ahead of it’s debut at the Paris Motor Show.

The GT-PHEV concept model is powered by a MMC advance PHEV system which uses triple motors. 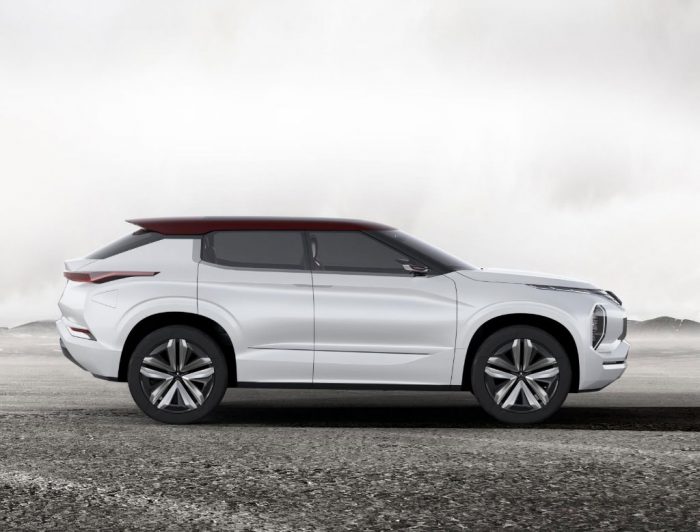 In it’s electric-only mode the GT has a range of 120 km and has a hybrid range of over 1,200 km. The triple motors is sees one at the front and two at the rear which improves performance. 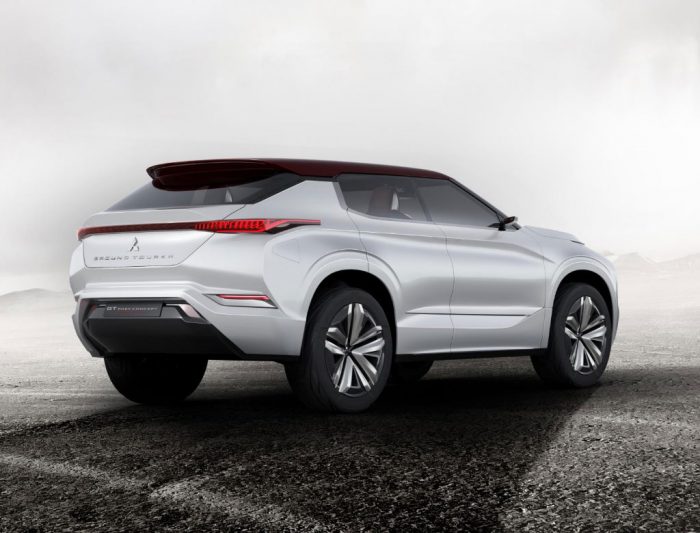 Exterior design takes on a muscular approach but yet appears to be made from one single part of steel.

Interior see a horizontal dashboard to create a sense of more space. There is an instrument panel with a high center console and the interior wraps around creating a cockpit feel.

The Mitsubishi GT-PHEV sees a high amount of car tech such as car route information, weather updates and road surface conditions which come from information networks and from on-board sensors and cameras. 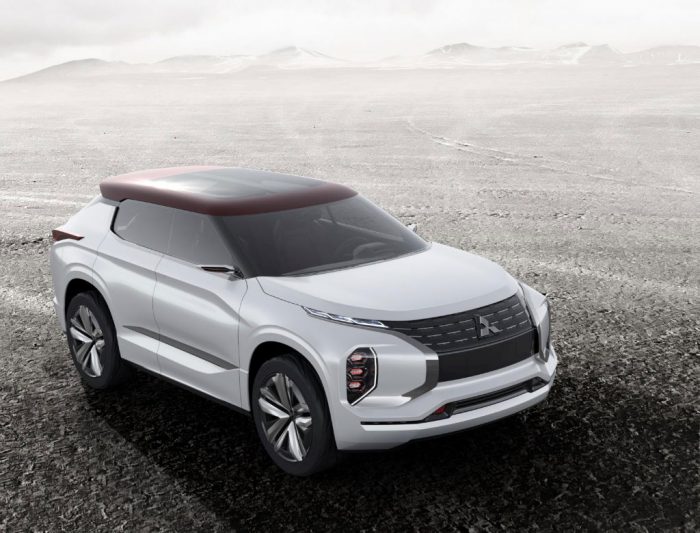