Mini arent content with the newly released Mini Coupé, either that or our american cousins are in need of a bigger version to squeeze themselves into! Mini UK announced today the Mini Paceman, a coupe version of the countryman, is is set to be released March 2013 form £18,970 OTR.

Here are the main points from the press release: 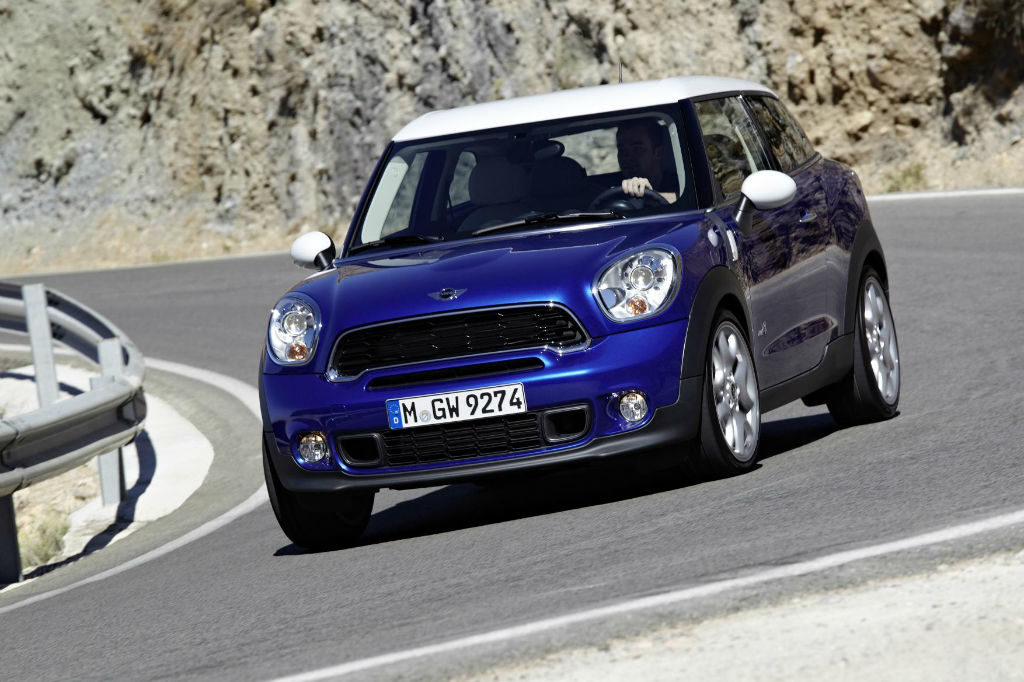 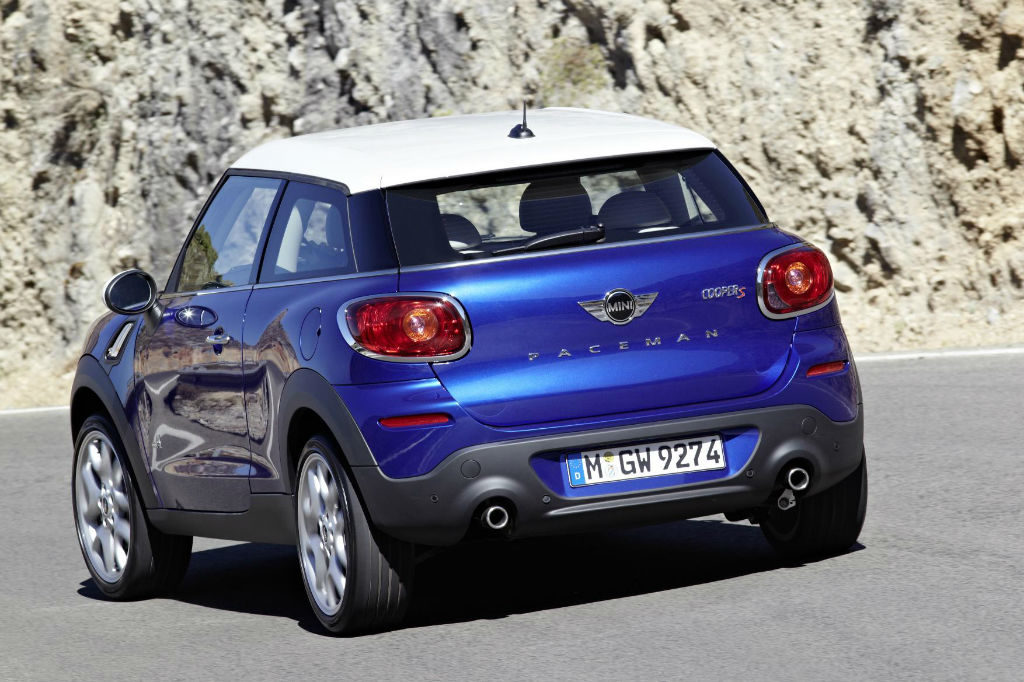 Hyundai i30 three door – in case you want a blander pro_ceed