McLaren’s Upcoming ‘Hyper-GT’ Will Be Quickest McLaren Yet

McLaren have confirmed that their upcoming ‘Hyper-GT’ will be the quickest McLaren road car yet. 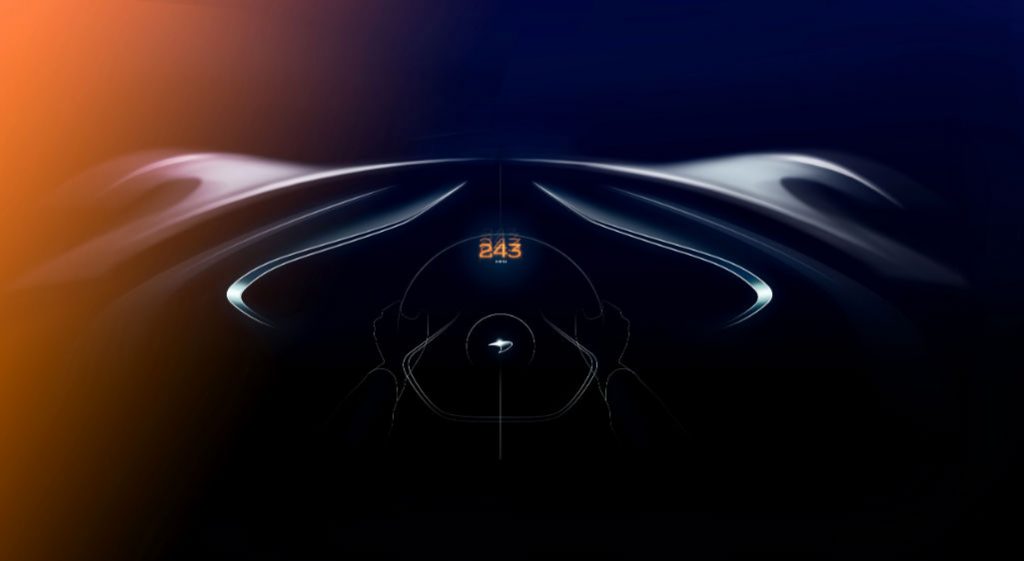 Not only with the BP23 be the fastest-ever, it will also be the most luxurious McLaren.

The car will feature a three-seat cockpit design with a central driving position, just like the iconic McLaren F1. BP23 will use a petrol-electric hybrid powertrain.

Only 106 examples will be made and all were allocated before the car was officially announced back in November 2016. All were sold at £1.6 million plus taxes.

Production is due to start at the end of next year. Every owner of the BP23 will have their car personalised by McLaren Special Operations (MSO).

The official name of the BP23 will be announced at a public reveal expected sometime this year.