McLaren Automotive has announced that a £50 million Composites Technology Centre is to be built in Sheffield.

The new factory will be based on the former Sheffield City Airport site and will be close to the University of Sheffield’s Advanced Manufacturing Research Centre (AMRC) campus.

The new Centre will be responsible for the development and manufacturing of the Monocell and Monocage carbon fibre chassis in future McLaren cars.

Next generation Monocell chassis will be built using advanced automated manufacturing techniques developed alongside with the AMRC. 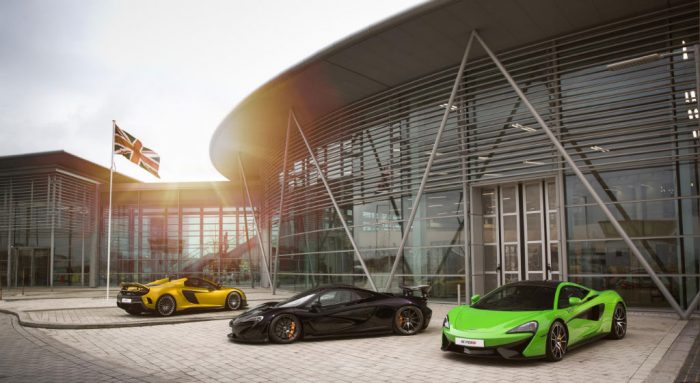 The partnership between McLaren Automotive, University of Sheffield’s AMRC and Sheffield City Council will create more than 200 jobs at the Composites Technology Centre, 150 production staff and 50 manufacturing support staff.

The main aim for the Centre is that cut current costs by around £10 million. Other main aim is adding £100 million to the local economy by 2028. There’s also opportunities for expansion which will double this amount to £200 million. 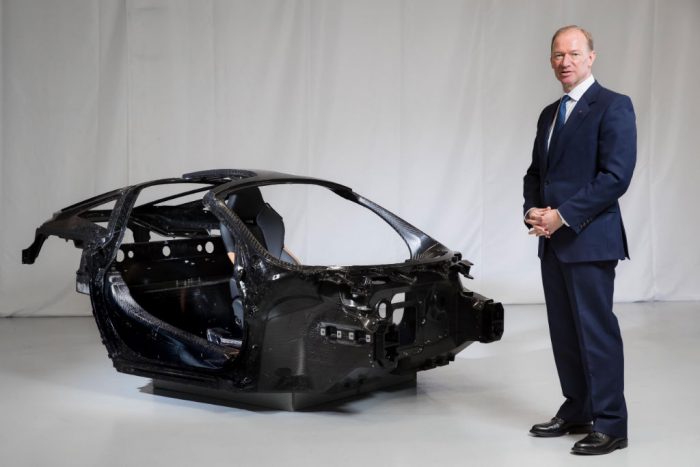 In 1981, McLaren was the first company to recognise the exceptional properties of carbon fibre, and we have designed the highly-technical material it to be at the heart of every McLaren road and racing car ever since. The now-iconic McLaren F1 was the world’s first road car to be built with a carbon fibre chassis and every car built more recently by McLaren Automotive has the same. Creating a facility where we can manufacture our own carbon fibre chassis structures is therefore a logical next step,

“We evaluated several options to achieve this objective but the opportunity created by the Advanced Manufacturing Research Centre at the University of Sheffield was compelling. At the AMRC, we will have access to some of the world’s finest composites and materials research capabilities, and I look forward to building a world-class facility and talented team at the new McLaren Composites Technology Centre.”

Construction of the new Composites Technology Centre is due to start early 2017. The first pre-production carbon fibre chassis expected in the second half of 2017 with full production planned for 2020.