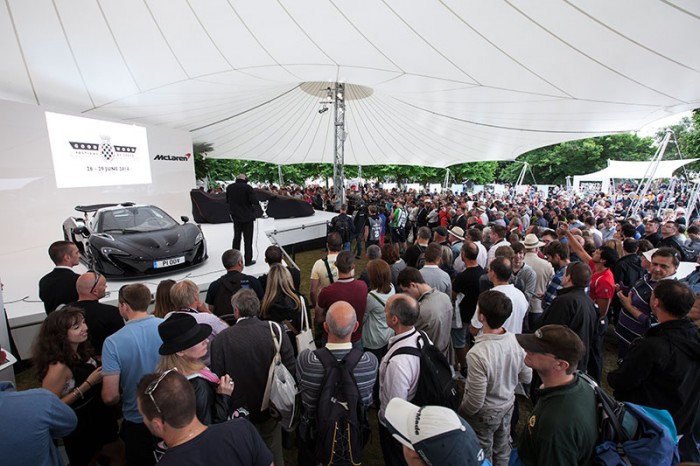 McLaren today announced that it will be showing a wide range of models at this year’s Festival of Speed, three of which will be available to watch performing on the hill.

McLaren has recently segmented its range into three product tiers: Sports Series, Super Series and Ultimate Series, and this is the first time a car from each will be seen in action. 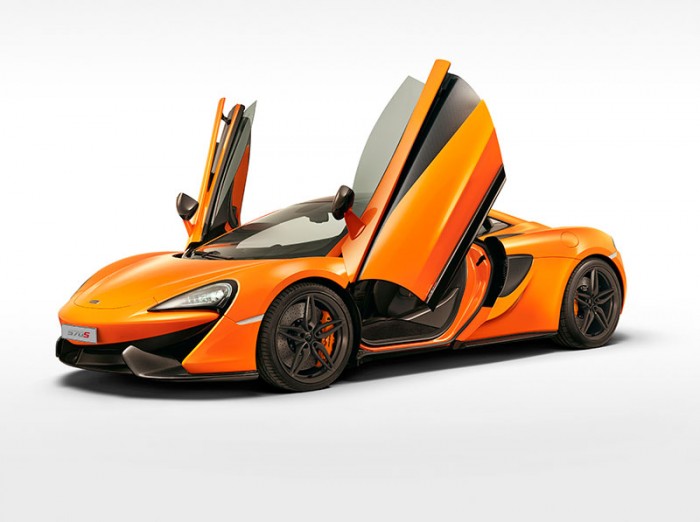 First up will be the 570S Coupé, making its global dynamic debut in the Supercar Run, ahead of first customer deliveries later this year. 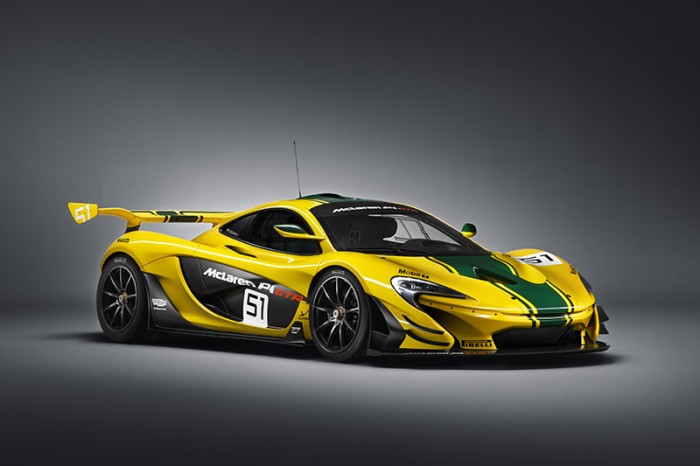 The track-dedicated McLaren P1™ GTR will make its UK dynamic debut at the Festival of Speed as the luminary of the Ultimate Series.

The 1,000PS (986 bhp) model will take part in the dynamic display throughout the weekend, having attended the 24 Hours of Le Mans to be part of the 20th anniversary celebrations of the McLaren F1 GTR victory. It will also feature in the Supercar Paddock. 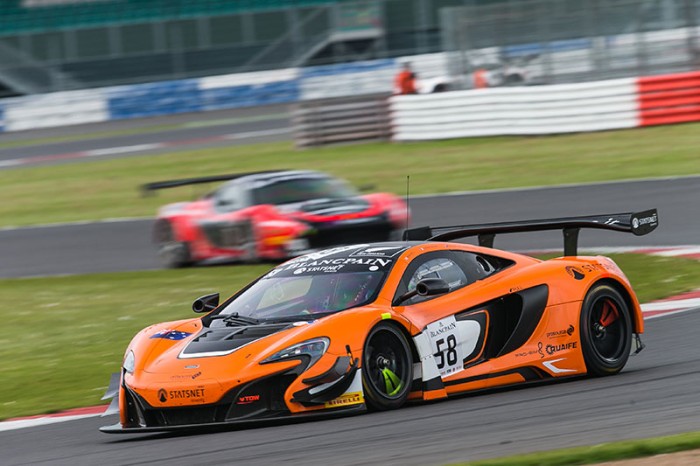 The McLaren 650S GT3 completes the dynamic display representing the Super Series. Unveiled at the Festival of Speed last year the 650S GT3 has enjoyed success globally in its competitive debut season, already securing podium finishes in five championships at circuits across North America and Europe.

In addition the McLaren 650S Le Mans, codenamed ‘XP1’ will be on view alongside the P1™ GTR in the Supercar Paddock.

The 650S Le Mans is the experimental prototype of the special edition coupé-only model built by McLaren Special Operations with collaboration from Peter Stevens, to celebrate the 20th anniversary of the famous endurance race victory.

The Sarthe Grey finish with contrasting orange highlights is inspired by the 1995 race-winning McLaren F1 GTR. Other styling cues from the F1 GTR include a fully-integrated roof-mounted ‘snorkel’ air intake, and wing louvres designed to reduce pressure over the front wheels.

McLaren House returns this year with guest speakers, historic McLaren memorabilia and a range of models prepared by McLaren Special Operations (MSO) to celebrate McLaren’s part over the years in the ‘Flatout and Fearless’ theme of this year’s Festival.