McLaren have improved the choice of specification and upgraded range of options for its GT and Coupe models to make them more on par with the 570S Spider launched last year.

570GT sees the most changes with introduction of a Sport pack and carbon-ceramic brake discs fitted as standard.

The 570GT Sport Pack changes the steering rack, damper actuators and uprights to the same as the Coupe and Spider. The pack also adds Pirelli P-Zero CORSA tyres with the pack costing £4,900.

An option of an electrochromic roof with driver-controlled variable tint has been added for the 570GT with a choice of colour tints. 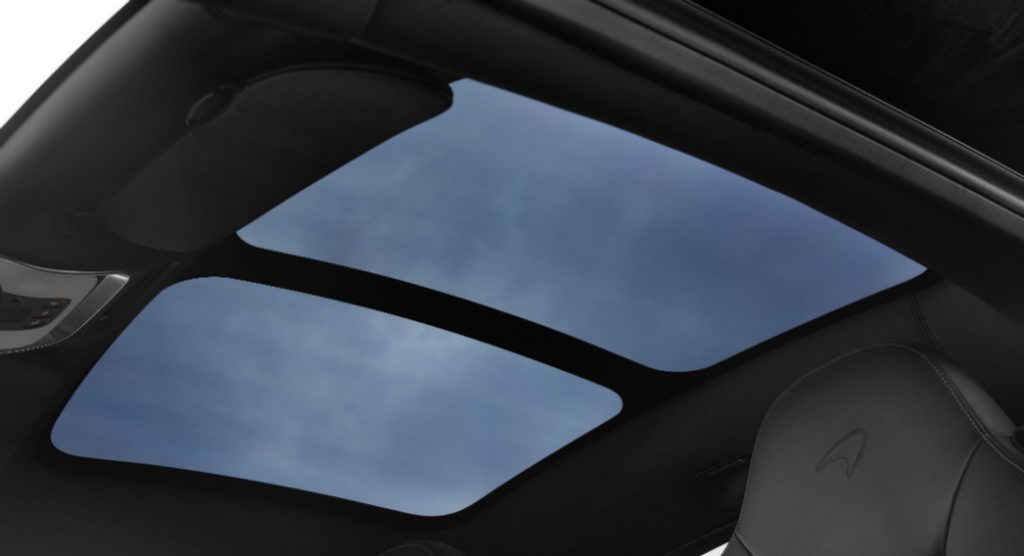 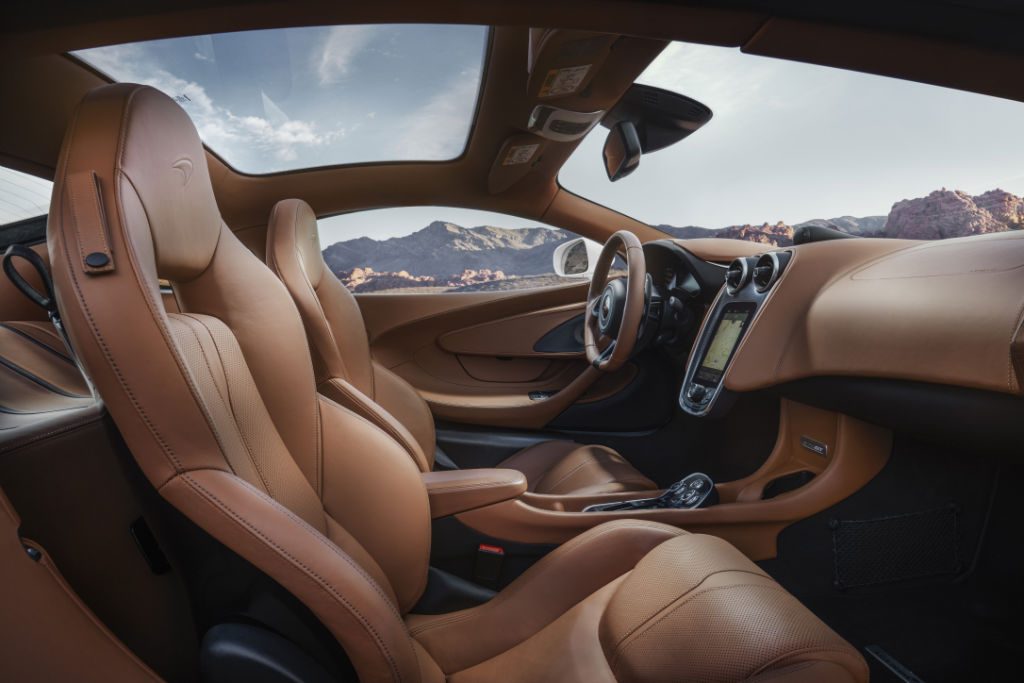 Vega Blue, Curacao Blue and Sicilian Yellow paint colours and three new By McLaren Designer Interiors can now be ordered for all body styles along with a 10 spoke forged alloys.

“The McLaren Sports Series is already recognised for bringing the excitement and race-derived technology of a supercar to the luxury sports car market, a reputation that was further enhanced by the recent introduction of the 570S Spider. The changes for 2018 make every model in the range even more compelling; customers attracted by the McLaren blend of lightweight, carbon fibre construction and mid-mounted, twin-turbocharged V8 engine combining to deliver thrilling performance, can now choose from an even wider range of colours, materials and features.

Additionally, with the new 570GT Sport Pack, we have reacted to market requests for a 570GT with the driving dynamics of the 570S Coupé. This optional handling package gives the same chassis setup as the Coupé, while retaining the luxurious features, luggage space and looks of the 570GT,”