The McLaren 720S has made its global debut at the Geneva Motor Show.

It’s the second-generation of McLaren’s Super Series. Details have been teased over the last few months. The confirmation of the name also confirms the car will have 720PS horsepower.

McLaren say the 720S is faster, lighter and more dynamic than its predecessor. 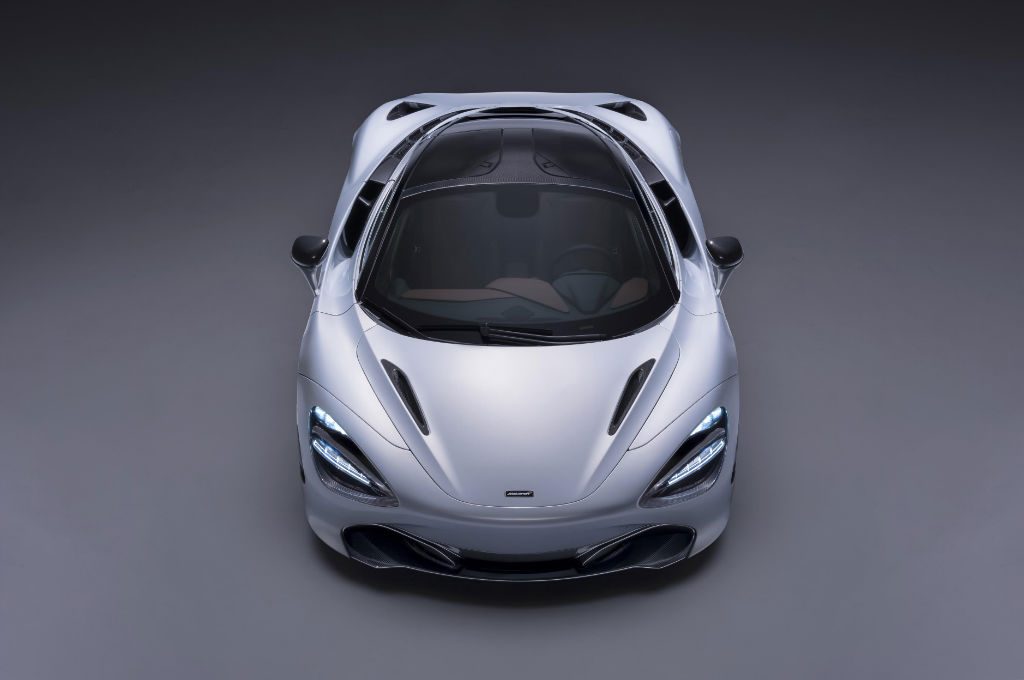 To look at, the 720S has the distinctive McLaren’s design but there’s a few differences such as the lack of radiator intakes on the side of the car. The dihedral doors instead take the new job of channelling air to cool the engine.

McLaren 720PS will come with the new M480T engine, a 4.0-litre twin-turbocharged V8 engine that generates a maximum of 720PS and 770Nm of torque.

The M480T engine is also more efficient than its predecessor with CO2 emissions of just 249g/km.

The 720S is based around a new carbon fibre ‘tub’ called the McLaren Monocage II which provides extreme strength, rigidity but is lightweight. 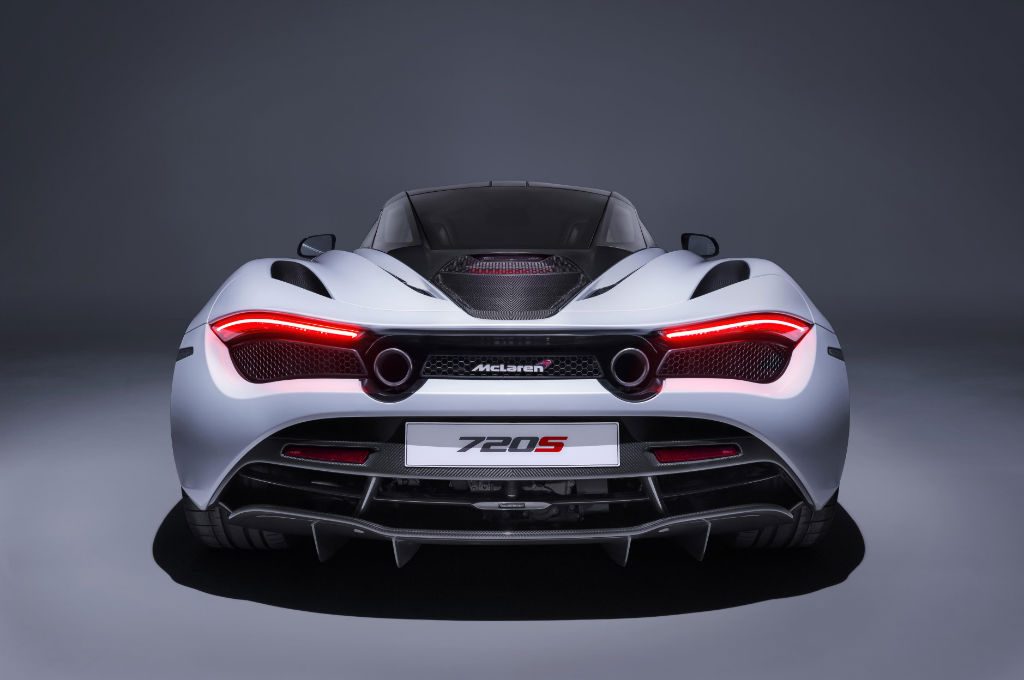 Inside the 720S gets a wealth of hand-crafted luxury including fine leathers and machined aluminium. There’s a new McLaren Driver Interface that comprises a Folding Driver Display and Central Infotainment Screen. There’s also a noticeable amount of more space and visibility. 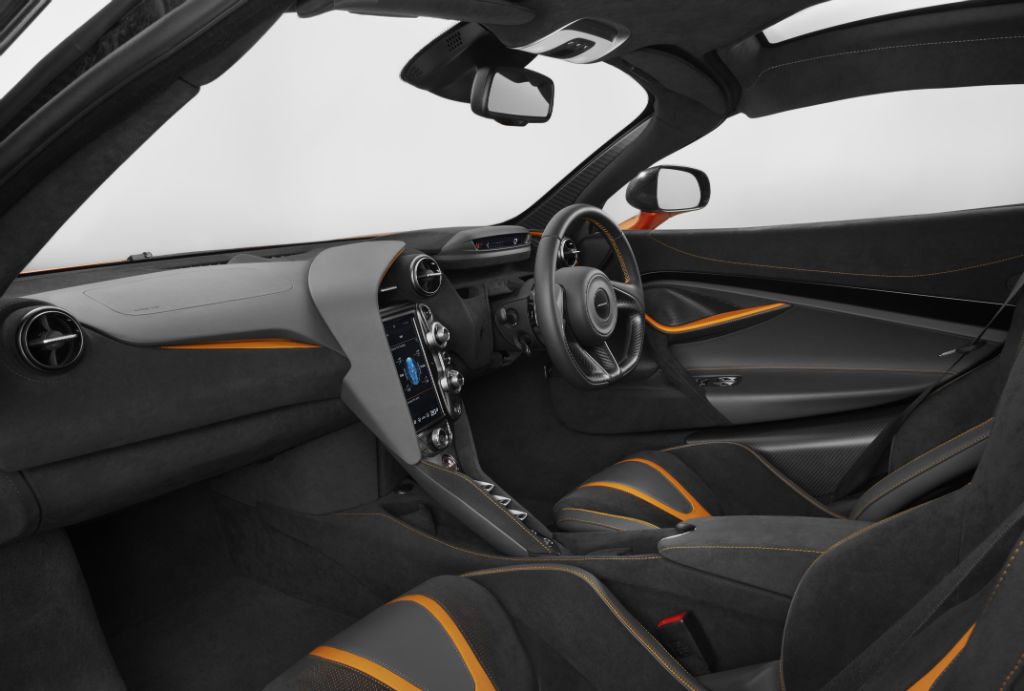 The new McLaren 720S is now available to order from McLaren dealers with the first cars arriving in May. Prices will start from from £208,600 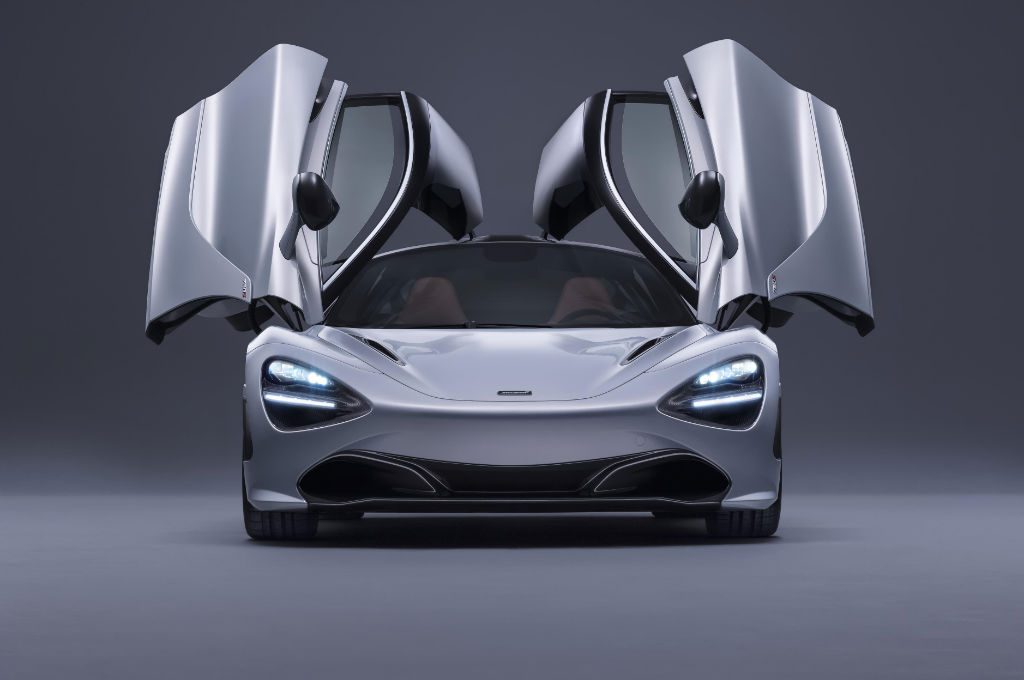 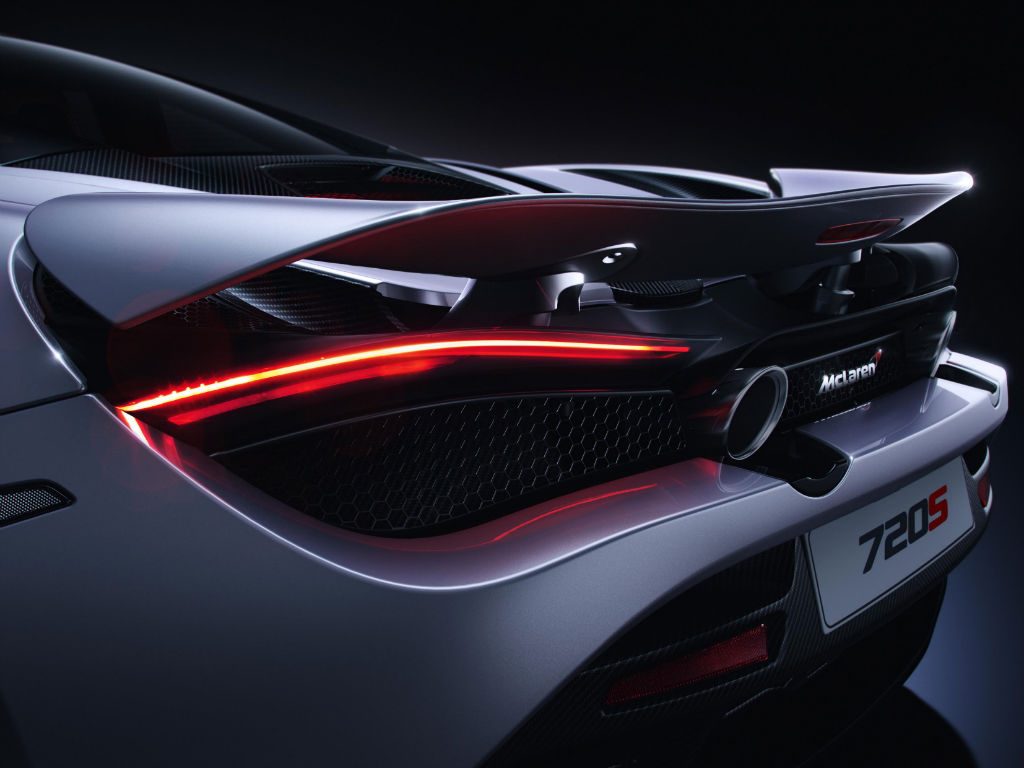 A satirical wander around the 2017 Geneva Motor Show