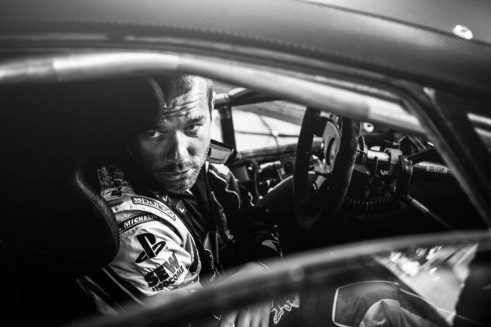 At a high security test track in Northern France he flew in by helicopter. After a few laps he said

“The 208 T16 Pikes Peak is a rocket! It’s so powerful! The first time you drive it, each gear change practically stuns you.”

He went on to explain that the 208 is the ultimate racer:

“The 208 package is a combination of the best of several worlds: it’s got the downforce of a Formula 1 car, the wide tyres of an endurance racing prototype and a differential, like a WRC car…”

The next phases of testing will include more circuits, on roads and at altitude over the next two months. 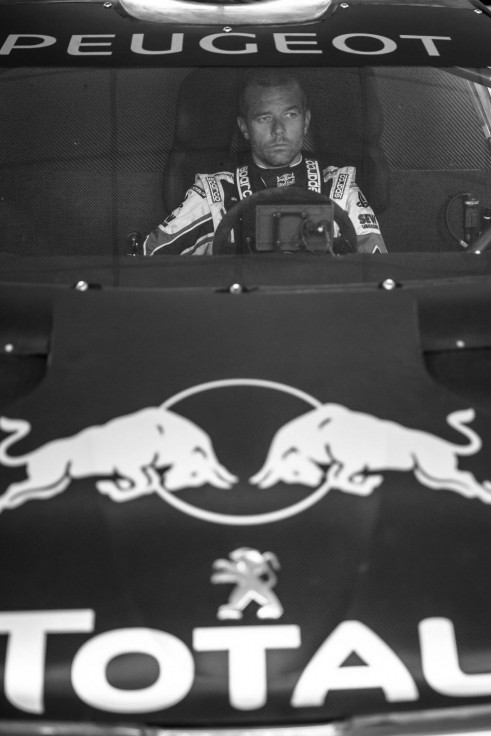