Ferrari have revealed a limited edition J50 today in Tokyo to commemorate the 50th anniversary of Ferrari in Japan.

The Ferrari J50 is a mid-rear-engined two-seater roadster and only 10 will be made.

Created by Ferrari’s Special Projects department and designed by the Ferrari Styling Centre team in Maranello, each one will be tailored to each customer’s requirements. 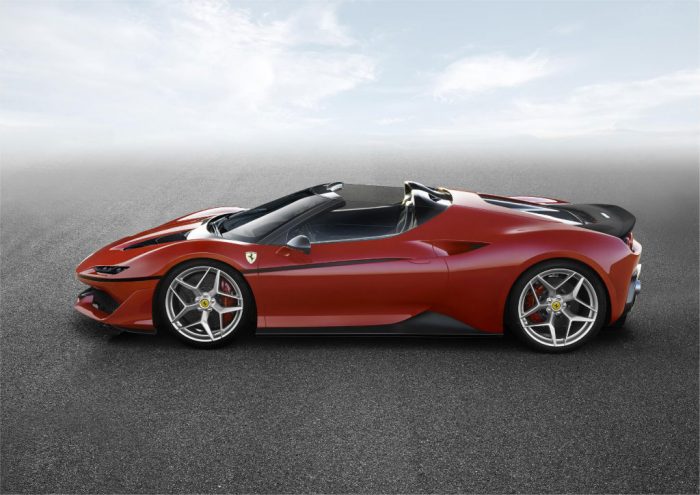 The exterior takes inspiration to the targa body style used on their cars in the 70’s and 80’s but yet combines a futuristic design.

Its bonnet is lower at the centre and has raised wheel arch giving a more muscular look. Two carbon-fibre air channels in the front bonnet create a sharper looking front coupled with the full LED headlights.

20” forged rims with a unique design were crafted especially for the J50.

At the back, the muscular look continues with the quad taillight design which visually give the car a wider look. The rear diffuser features an extractor shape inspired by jet engine afterburners adding to the stance. 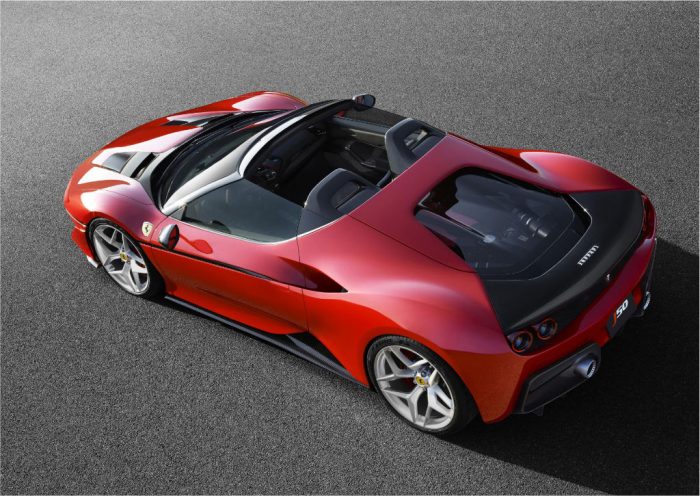 The J50 has been under a detailed aerodynamic development which include the radiators which are positioned closer together, lowered windscreen header rail that allows more airflow over the aerofoil and following over the rear spoiler. 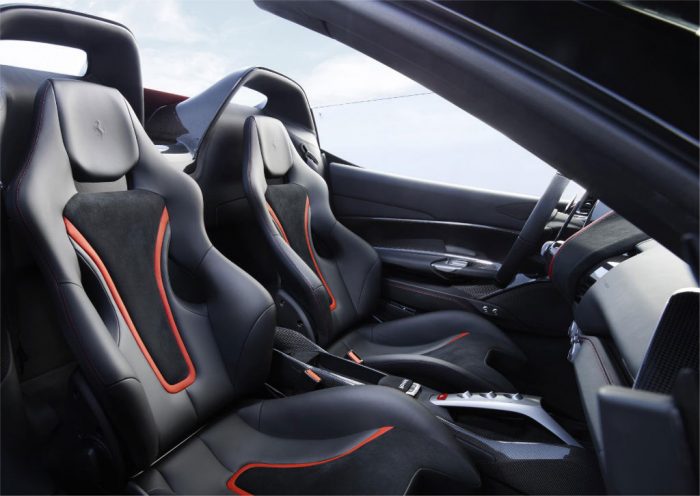 Inside, the J50 is finished in a special shade of three-layer red with a red-over-black interior trimmed in fine leather and Alcantara. The carbon-fibre hard targa top is divided into two pieces which can be stow conveniently behind the seats. 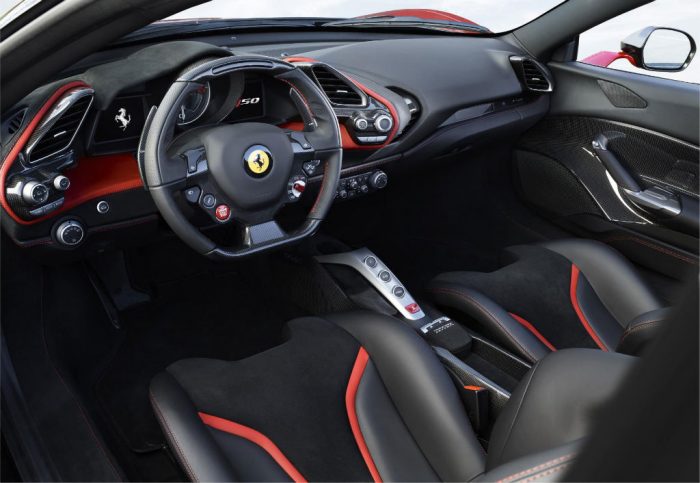