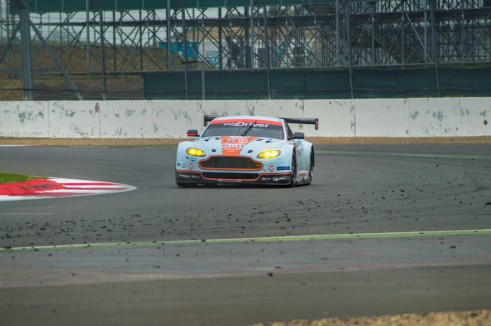 The entry for this year’s Le Mans 24 hours suffered a blow when five cars were withdrawn from Monday’s updated entry list.

Those missing out on the World Endurance Championship’s flagship race include two cars from Aston Martin Racing.

The factory Aston squad has decided to withdraw both it’s additional Le Mans only entries while Craft racing has withdrawn its Vantage after gaining a spot in the race by winning the GTC class in last season’s European Le Mans Series.

Craft will still appear at the French classic after teaming up with Bamboo Racing to form a joint effort in this season’s WEC.

The list was also dealt a blow when Millenium Racing, run by crack P2 team Delta-ADR, also withdrew both it’s Nissan powered Oreca 03 cars due to financial problems that already saw them miss out on the opening WEC round at Silverstone. 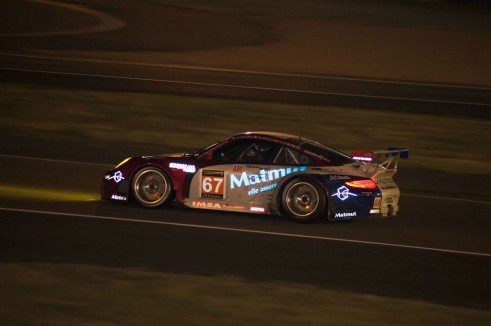 The ACO exhausted its GTE reserve list as IMSA Performance and Prospeed both move second entries off the reserve list to fill the space left by the Aston pullout.

That meant three P2 cars move from the reserve list to replace the Millenium and Craft entries.

The changes leave the reserve list empty, meaning any further pull-outs could reduce the 56-car grid for the first time since 2010. 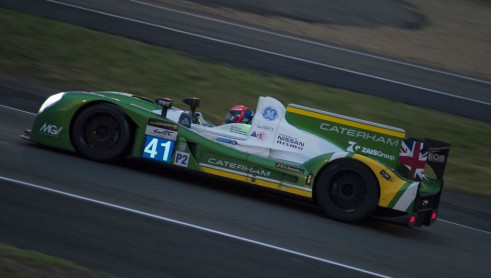 GUIDE: Passing your driving test – Part 1: How to choose a driving instructor