Land Rover have revealed an image of the 2017 Discovery.

The new Discovery is set to be fully revealed at the Paris Motor Show on 28th September.

The front of the new Discovery appears to be a hybrid of the current Range Rover and Discovery Sport. 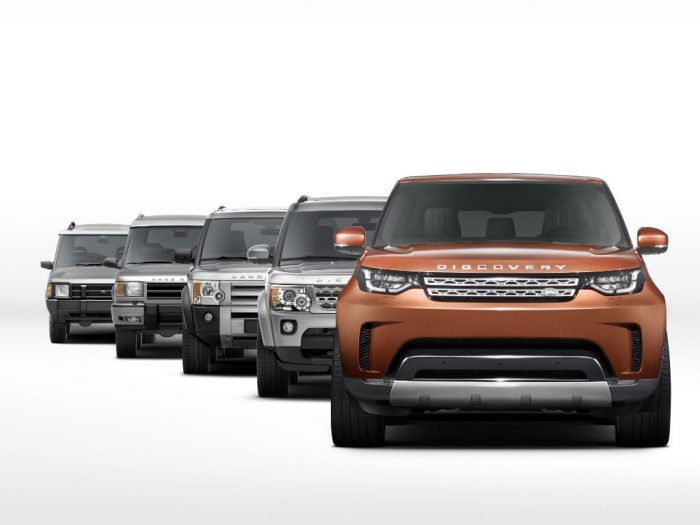 Land Rover also revealed some rather nifty seat folding tech. Using Landys InControl remote app you can raise or lower the third row of rear seats from anywhere in the world.

It’s likely to use the 2.0 litre diesel engine, and both the 3.0 litre petrol and diesel V6 versions.

No pricing is known as of yet, but expect it to come in around the £50k starting mark.

How not to drift the new Ford Focus RS