Land Rover have introduced a new model to their line-up called the Velar.

Land Rover launched the original Range Rover back in 1970 and almost half a century later sees the introduction of the fourth edition to the Range Rover family. 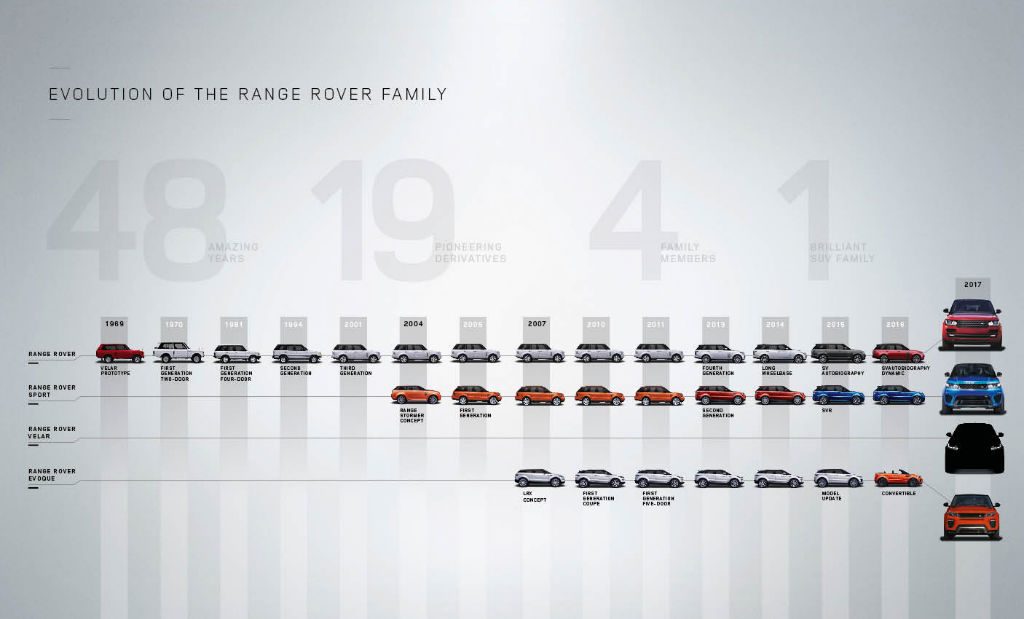 The Velar name however isn’t new, it was first used on the Range Rover prototypes back in the 60s.

Land Rover Chief Design Officer, Gerry McGovern, said: “We call the Velar the avant garde Range Rover.  It brings a new dimension of glamour, modernity and elegance to the brand. The Range Rover Velar changes everything.”

Teaser and sketch images show the Velar to be much wider than the Evoque but has a similar roofline.

Land Rover say the Velar will use sustainable materials and feature advanced engineering.

Full details of the Range Rover Velar will be announced on 1st March.

Doris Day? Here Are Some Tips For Coping With The Storms