The Lamborghini Gallardo is dead and frankly its about time…

Apologies, that is somewhat disrespectful to the sales titan that thrusted Lamborghini onto the “mainstream” supercar map over a decade ago. Some appreciation is in order (what kind of tribute would this be without it) and it is a very deserving machine after all.

The concept of the “baby Lambo” had been around since the 90s and the Cala, but it wasn’t until 2003 that the idea had come to fruition. The Gallardo went down an absolute storm with the press and customers alike sweeping the 360, the  contemporary Ferrari of the time, well and truly under the rug.

Its 5 Litre V10 produced power considered stratospheric at the time, given its market position and all wheel drive allowed for an unparalleled breadth of usage of that power as well. Anyone fearful of the skittish rear end of the 360, or bored of the chubby 996 Turbo needed look no further than the Gallardo.

Some of the more stubborn journalists of the time, held the view that the Gallardo was an unwelcome numbing of the 40 year strong mentalist Lamborghini ethos that had arguably already taken a blow from the Audified Murcielago. Was a car the size of a ford focus with doors opening outwards and a sub 12 cylinder engine really a proper Lamborghini? Regardless of the gripes and questions the appeal of a car with a Lamborghini badge accessible to above average salary  Joe and his below average driving skills is undeniable, especially when you look at the sales figures.

At the year of its inception St Agata was outputting around 250 units a year (at the time, only the Murcielago coupe). Today that number has risen to 2000 and to date a total of 14,022 Gallardo units, of which there are a plethora of different versions, have been sold. 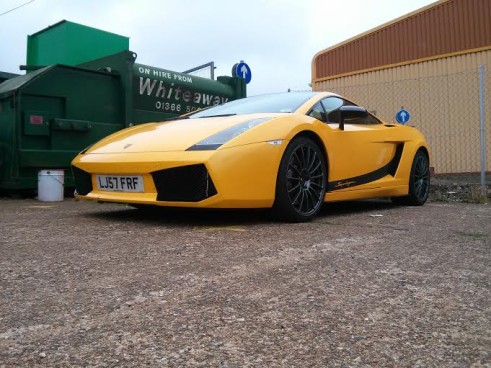 Speaking of these versions (without getting frustrated just yet), Lamborghini wasted no time in keeping their money spinner in contention with the strengthening competition. In a vain attempt to avoid spouting the various concepts and iterations it received keeping it dead in line with Ferrari, I will skip to 2007’s Superleggera.The last hurrah for the Gallardos initial outing, this for me marks a point in its lifetime when the Gallardo really came into its own. 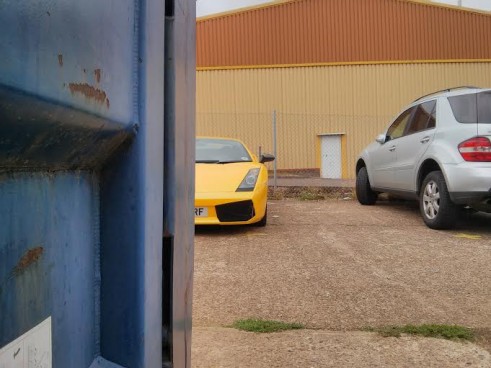 Following the overhaul of the range designated “LP560” another model appeared in 2009 which in my opinion, in addition to the Superleggera defined Gallardo.

The 550-2 “Balboni” named after  legendary test driver Valantino Balboni, was the drivers car of the range sporting rear wheel drive and a manual gearbox (with e-gear as an option). Lightweight OZ wheels a la Superleggera and a gold accented white stripe make it stand out in a group of 560s. The 07 Superleggera and 09 Balboni account for under 3% of Gallardos sold, but for me are its shining moments. 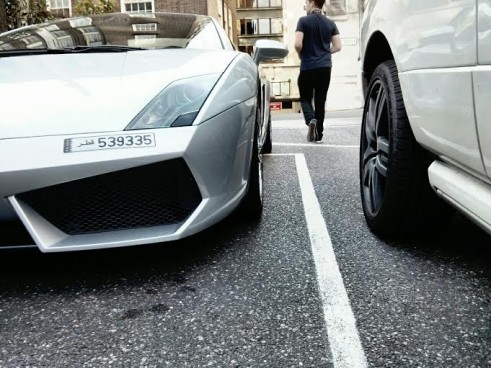 After 2009 and the release of the Ferrari 458 the rest of the Gallardos life seems to be somewhat a game of catch up, dynamically speaking. The gap separating the Ferrari 360 and the 458 is galactic, but even the most unpleasant to be around of anoraks would be hard pressed telling a 2003 Gallardo frame from a 2013. 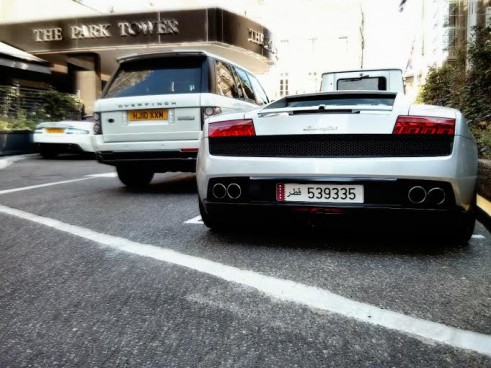 This of course leads into my main gripe with the Gallardo, and why I feel it won’t be sorely missed just yet. It was undeniably past its sell by date prior to last years Geneva Motorshow where instead of previewing a successor, they felt the need to flog another year still out of the aging old girl. A facelift that my memory of this car could have done without. Blancpain, Super Trofeo Stradale, Performante, Edizione Tecnica and Squadra Corse are just a few of many other botox shots used to keep the Gallardo fresh but subsequently brutalizing the notion of a “Special edition”.

Im drifting away from the whole tribute theme but bare with… 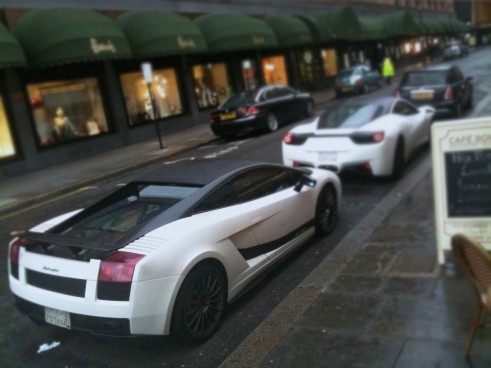 The silver lining that transcends this cars irritating ‘Expendables” esq attempts at youth is that, having grown up and matured alongside this car, it was in its twilight hours that it was the last bastion of the old school supercar. Over the years i’ve learned to love it, hate it and love it again infinitum. Amid the double clutch PDK, turbocharged brochure jargon of the 458, 991 GT3 and Mclaren 12C the Gallardo kept its manual gearbox, natural aspiration and novelty 2003 Audi A8 infotainment system. Its a relic of an era when this area of the marketplace was just getting traction in terms of the capabilities of its constituent machinery.

As much as I like to think the Gallardo would, were it so able, resent the flawless road munching 600BHP monsters that have swamped it in its final days, I know it was the catalyst that kicked it all off. It was the first next-gen’ supercar. The last car, a Rosso Mars LP-570-4 Performante Spyder is Gallardo number 14,022. Topping the list of cars which account for almost half of Lamborghinis total produced automobiles. 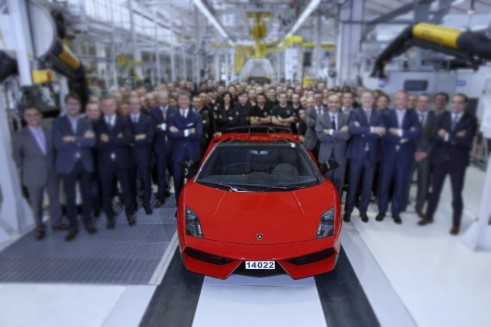 Thats not it for the Gallardo though. Not at least, for its still beating heart…

There is no shortage of evidence that Lambo is preparing a heavy duty comeback. Listen carefully to the ‘ring videos and you will hear a familiar 5.2 V10 wail.

In the meantime however its night night to the ever magnificent iconic Gallardo. I do miss you…a little bit.

GUIDE – How To Wash Your Car