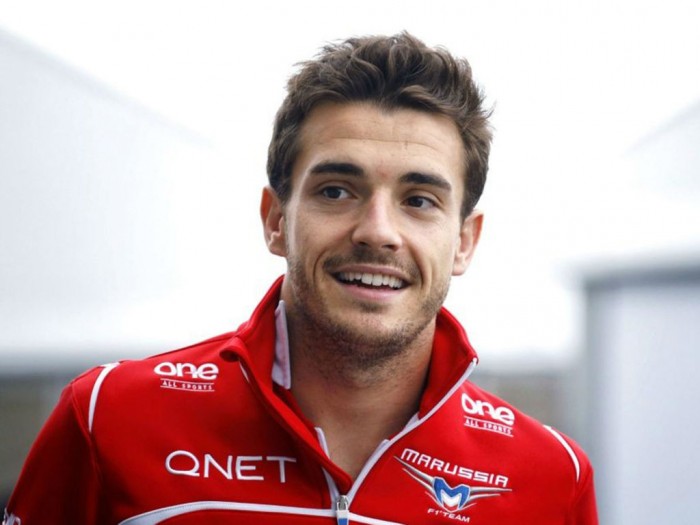 On the morning of the 18th of July, many of us woke to the news we had feared for 9 months:

As a result of injuries sustained at the 2014 Japanese Grand Prix, Jules Bianchi had lost his fight for life.

John Booth, head of the Manor Marussia team led the tributes to the young Frenchman on the team’s FaceBook page, a tribute that was echoed worldwide by many motorsport fans, drivers, media and team personnel.

Bianchi was – in my mind a future F1 star and possibly a world champion, he started in French national formula winning the 2007 French Formula Renault 2.0 championship in 2007 before stepping up to international competition the following season in the European Formula 3 championship for 2008 and 2009, winning the Masters event in 2008 (held at Zolder ahead of Nico Hulkenberg) and the Euro series outright in 2009 for the ART squad. 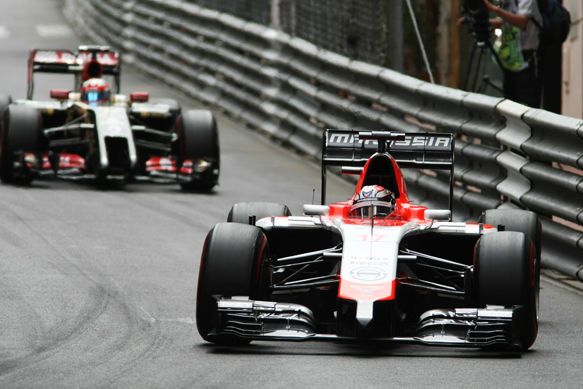 Bianchi moved to the GP2 series for 2010 and 2011 again with the ART squad, a team with a track record for developing talent, Nicos Hulkenberg and Rosberg both competed for the French team along with Lewis Hamilton. Bianchi finished twice third in the F1 feeder series and second in the Final running of the Asian themed version of the championship scoring 2 overall victories. Bianchi would also make more (he had been rumoured to deputise for Felipe Massa in 2009) test appearances for the Ferrari F1 squad when not competing in GP2.

For 2012 Bianchi moved to the Formula Renault 3.5 championship with Tech 1 racing and enjoyed great success finishing runner up to another F1 hopeful Robin Frijns after a controversial final round at Barcelona, Bianchi passed Frijns and Kevin Magnussen also challenged the Dutch driver, Frijns defended but the apparent move caused Bianchi to take evasive action and leave the track and beach in the gravel, Friins would finish 7th which would become 14th following a stewards decision but ultimately would take the crown.

Bianchi would have the last laugh though and for 2013 he joined the Marussia Formula 1 squad after more impressive F1 tests this time with Force India while Frijns struggled to complete a GP2 season with Hilmer Motorsport.

The break came following complications in the signing of Luiz Razia to the Marussia squad, these were highlighted when the Brazilian failed to make many testing appearances early in the 2013 programme following the teams announcement and, subsequently, Bianchi was promoted to the race seat. 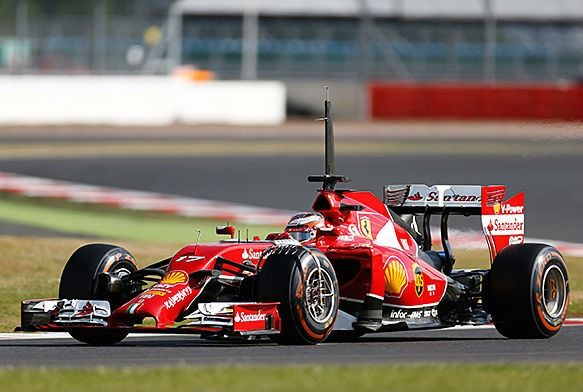 The Marussia was never going to be a competitive machine but, it was reliable and Jules recorded finishes in all but 3 races that season including a 13th in Malaysia – his 2nd F1 outing.

Marussia and Bianchi continued for 2014 as his stock as a driver continued to rise, mid season he was being touted as a replacement for the seemingly complacent Raikkonen at Ferrari and a shoe in for the “3rd car” should Ferrari have to run one in coming seasons.

The high point of the season of course came at Monte Carlo where Bianchi beat the likes of Raikkonen to 9th place and the first and so far only points the Marussia team has scored.

2 months later, after the British Grand Prix, Bianchi topped the test times in a Ferrari ahead of Hamilton and Vettel among others and posted a time 3rd fastest over the course of the test. Bianchi had arrived.

However that dark, grey wet afternoon in Japan changed everything. As I’m sure you know by now, Bianchi lost control – under safety car conditions – of his Marussia and aquaplaned into a recovery truck removing the Sauber of Adrian Sutil.

A 1/1,000,000 chance but it happened. Bianchi was placed in a coma from which he would not recover, and the world of motorsport lost a future star, he will be remembered – in my mind anyway – like Stefan Bellof a young charger with a bright future that didn’t get his chance to shine. 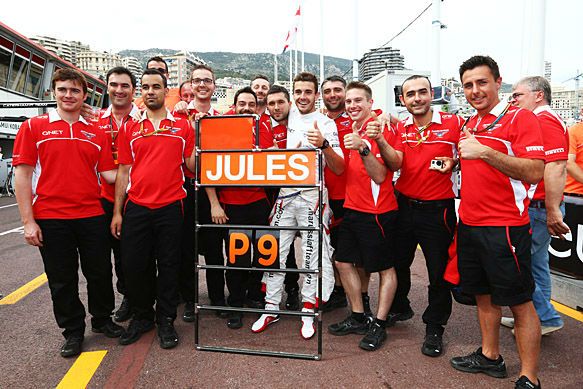 Bianchi’s former team mate Max Chilton made the best tribute to the young Frenchman at the Indy Lights round in which he was competing on the Saturday and Sunday. After putting his car on pole for the race he tweeted this:

Pedal didn’t lift from pit exit to pit entry for you buddy! There was stuff you taught me which was in that lap #Pole pic.twitter.com/3ZTe4qEfiv

..And followed it up the following day with a victory, dedicated to his fallen former team mate.

Motorsports can be so, so cruel however. On Sunday evening (UK) the grid for the World Superbike Championship grouped together at the front of the grid to pay their respects to Jules prior to the start of the second race at Laguna Seca. This race went off without major incident but, in the race that followed, two riders lost their lives in a startline collision involving several others.

The thoughts of all at Carwitter are with those affected in both of these tragedies.
#JB17

Ferrari and Monaco images via autosport.com
Portrait image via independent.co.uk