Jaguar’s first electric vehicle has hit the roads for the first time.

First announced late last year, the I-Pace took to the roads around London’s Olympic Park in what was a preview of Jaguar’s first electric vehicle. 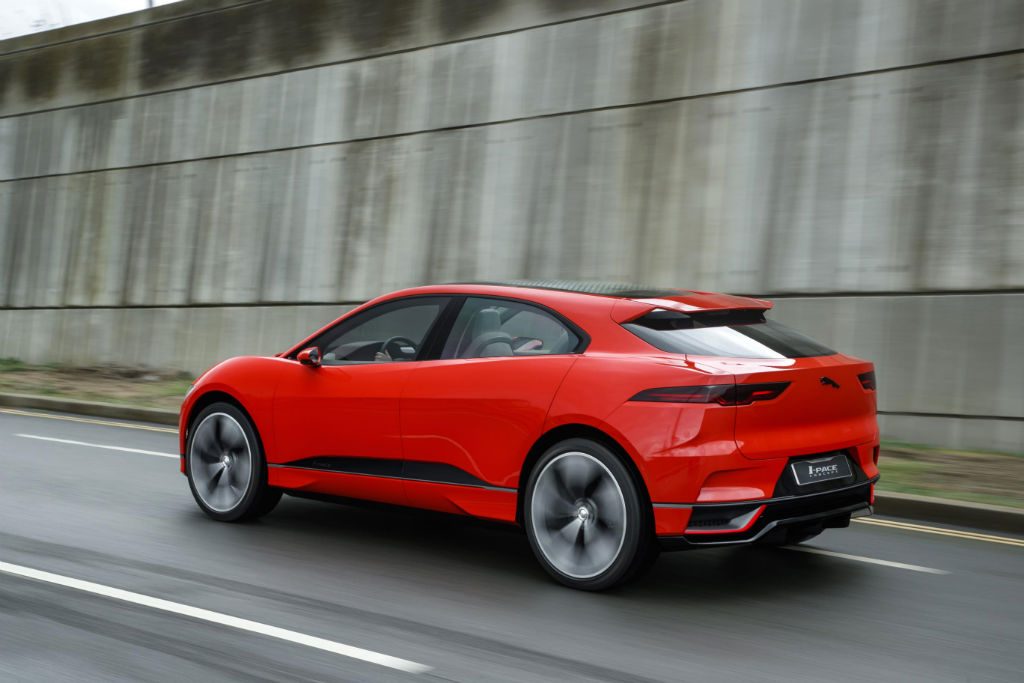 The I-Pace is aiming to hit 60 mph in around 4 seconds and will have a  range of more than 500km from a 90kWh lithium-ion battery. 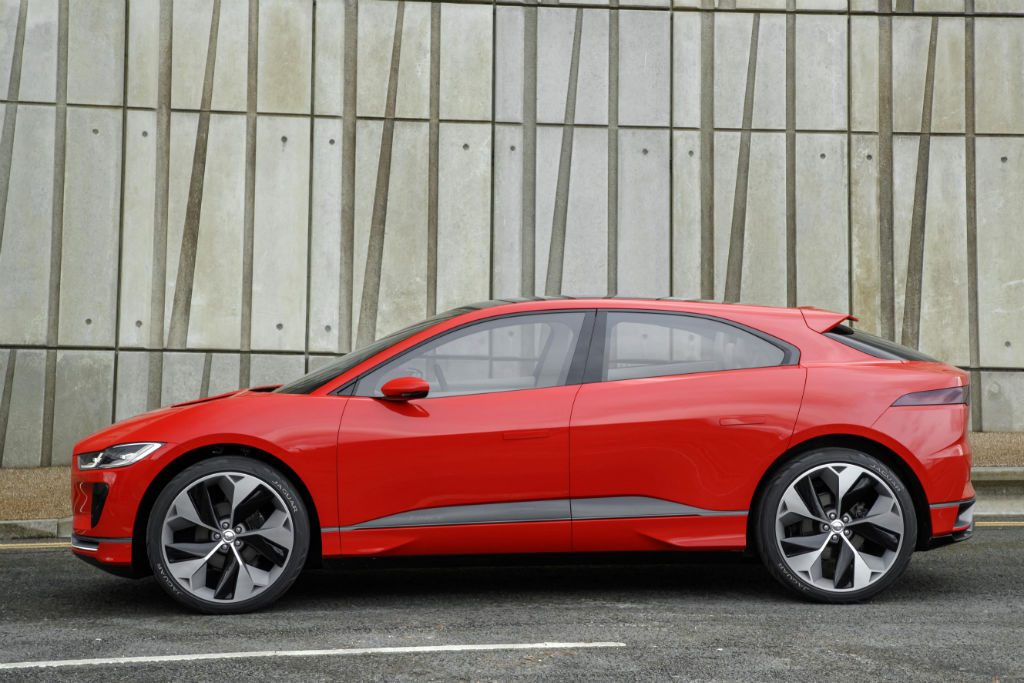 “The feedback on the I-PACE Concept has been fantastic. With the I-PACE Concept we’ve torn up the rule book to create a vehicle with supercar inspired aesthetics, sports car performance and SUV space, in one electric package. It has surprised people and the enthusiasm for our first electric vehicle has been beyond all my expectations.

“Driving the concept on the streets is really important for the design team. It’s very special to put the car outside and in the real-world. You can see the true value of the I-PACE’s dramatic silhouette and powerful proportions when you see it on the road, against other cars. The I-PACE Concept represents the next generation of battery electric vehicle design. For me, the future of motoring has arrived,”

Full details of the car are set to be revealed in late 2017 and will arrive during the second half of 2018. 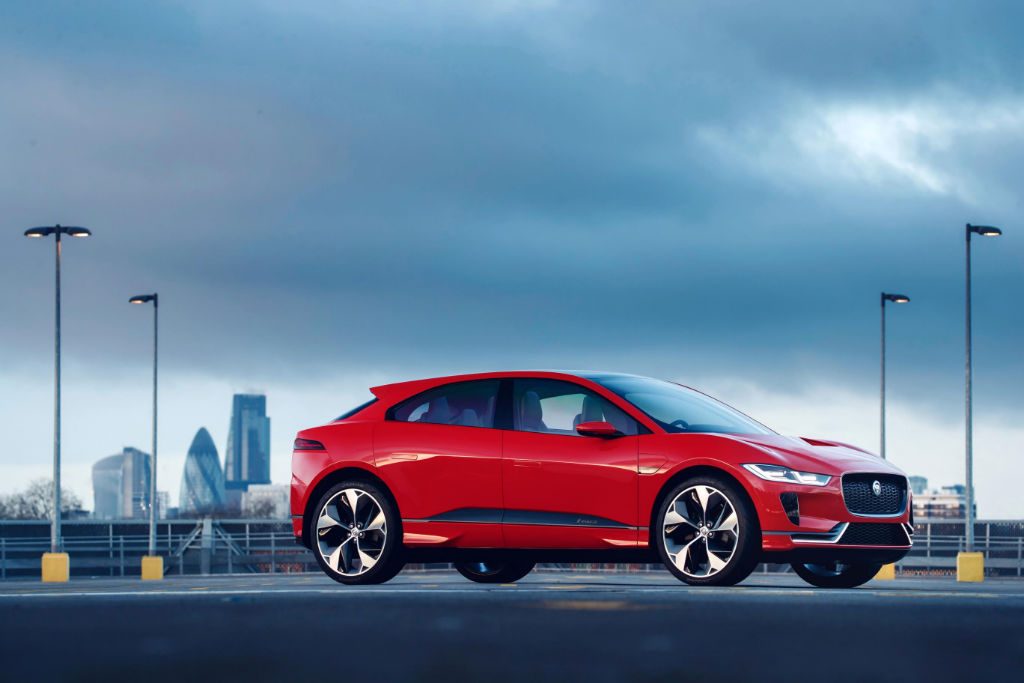 An Open Letter To People Who Can’t Park…