As the last financial crisis showed, cheap credit given out to anyone and everyone is a bad idea. The housing market crashed spectacularly and now the amount of car finance in the UK is set to become the next big worry.

Finance is a great way to stretch your budget, instead of opting for a loan of £16,000 you could probably pay the same amount a month but own a car double that value. Suddenly Peugeot’s become Mercedes and your status in the world seemingly increases.

At the end of the fixed term you either give the car back and roll whatever is outstanding into a new deal or simply walk away. Naturally you need to put down a sometimes hefty deposit to get the car in the first place, but more and more deals have come about where this payment is squashed to the bare minimum. 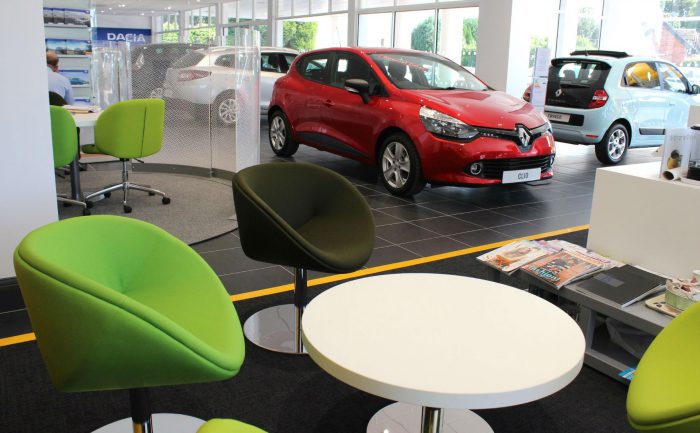 Monthly expenditure on car finance tops £1 billion, over the course of a year that’s roughly £13 billion spent by consumers on car finance alone. Now these numbers were pulled from a sample of just 2600 adults across various parts of the UK, but they’re an estimation that is probably truer than overblown.

82% of new cars on our roads are bought using PCP, that effectively means you drive away and will never pay the full value of the car. Looking at current Audi deals over 3 years you’ll pay around £14,000 of a £28,000 TT. That car then gets shunted onto the used car market, which is quickly becoming flooded with nearly new, low mileage motors.

Demand isn’t there to soak up all these extra vehicles. 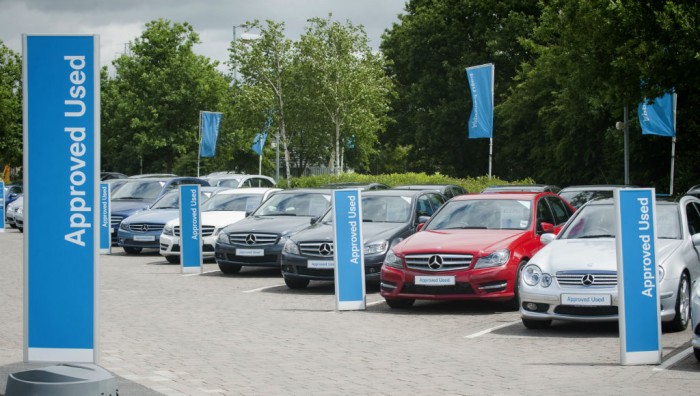 Another issue with the system is that the finance companies are fronting nearly all of the risk. There’s basically no comeback on the leaser if they can’t afford their payments, all they would have to do is hand the car back and walk away with out any sort of penalty. The car then becomes the finance companies problem.

Thankfully the car market is only around 10% the size of the housing market, so the impact on the countries economy would be far less. But the car industry would still suffer terribly, there are more high value, quality used cars hitting the market than there is demand.

Where this all goes tits up is if the finance companies have estimated the residual value known as the “guaranteed future minimum value” (GFMV) wrong.

So far this hasn’t happened, but if there’s a recession, or the UK exits the EU and things don’t go as planned, buyers who have financed their cars could end up owing thousands because the used market isn’t as strong. Equally that market is currently being flooded with expensive, nearly new cars, there’s only so long this can go on for, it’s a self polluting cycle.

During the last recession only 50% of new cars on the market were PCP, we have no idea what will happen if there’s another recession.

It’s only a matter of time until we start seeing the effect of these cheap to own, brand new cars affecting the rest of the industry. Enjoy it while the wheels are still turning. 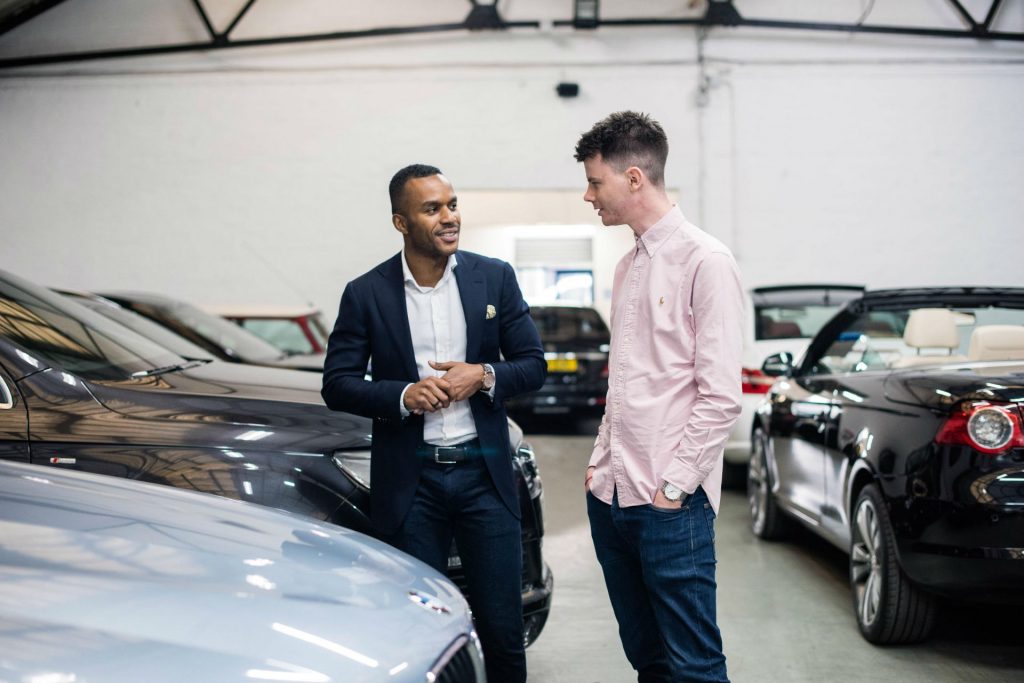