Who would have thought that within less than a year of us joking about a works Tesla racing team, that news would brake of an all electric GT series. 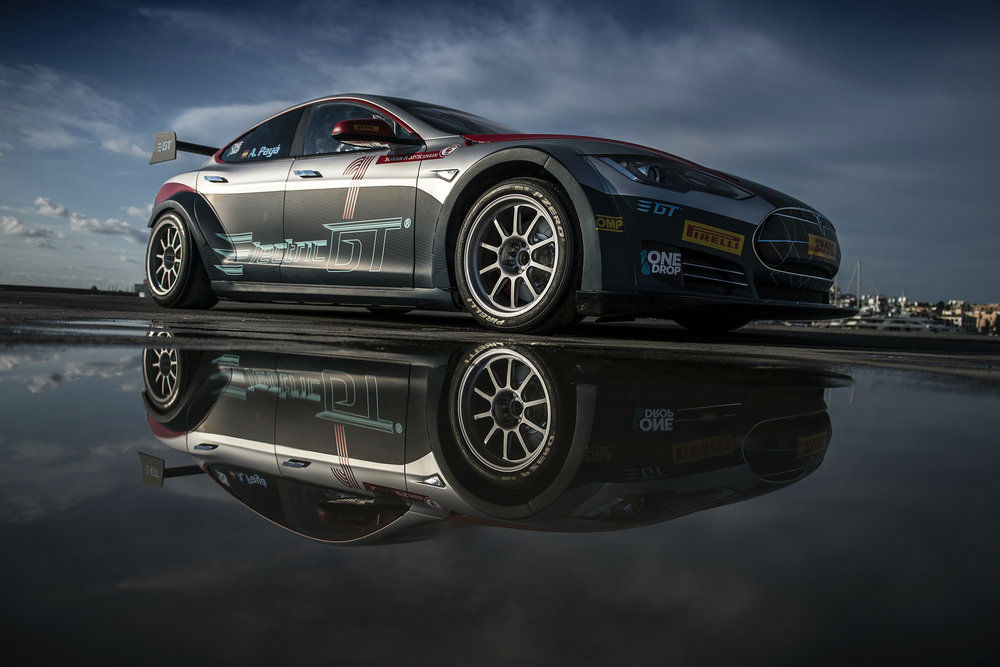 The first UK running of the Tesla Type S was seen at the Autosport International show in January.

It featured an impressive demonstration in the Live Action Arena to members of the press and public alike and now, it has been announced that Silverstone will host the opening round of the Electric GT (EGT) series this summer, August the 12th to be precise 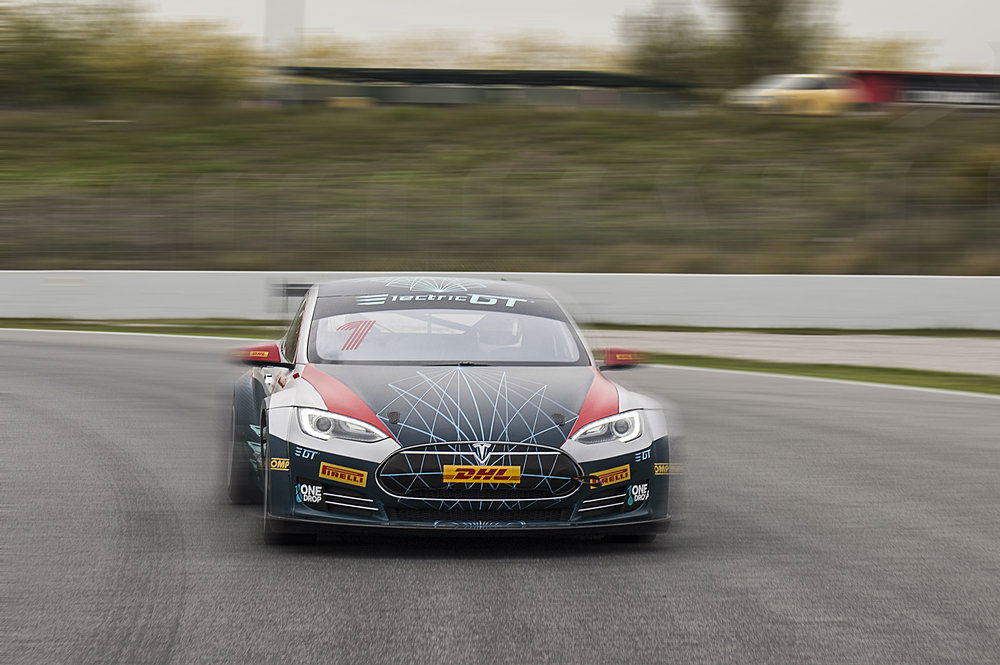 20 specially prepared Tesla Type S cars are expected to partake in the first season of what must surely be one of the most important race series in a long, long time.

A “Europe wide” series sees the championship visit Holland’s Assen circuit, the shorter “DTM Ring” map of the Nurburgring, the Algarve International circuit in Portugal, Misano, Barcelona and finally Paul Ricard in the south of France at the end of November although, the calendar is still subject to final confirmation. 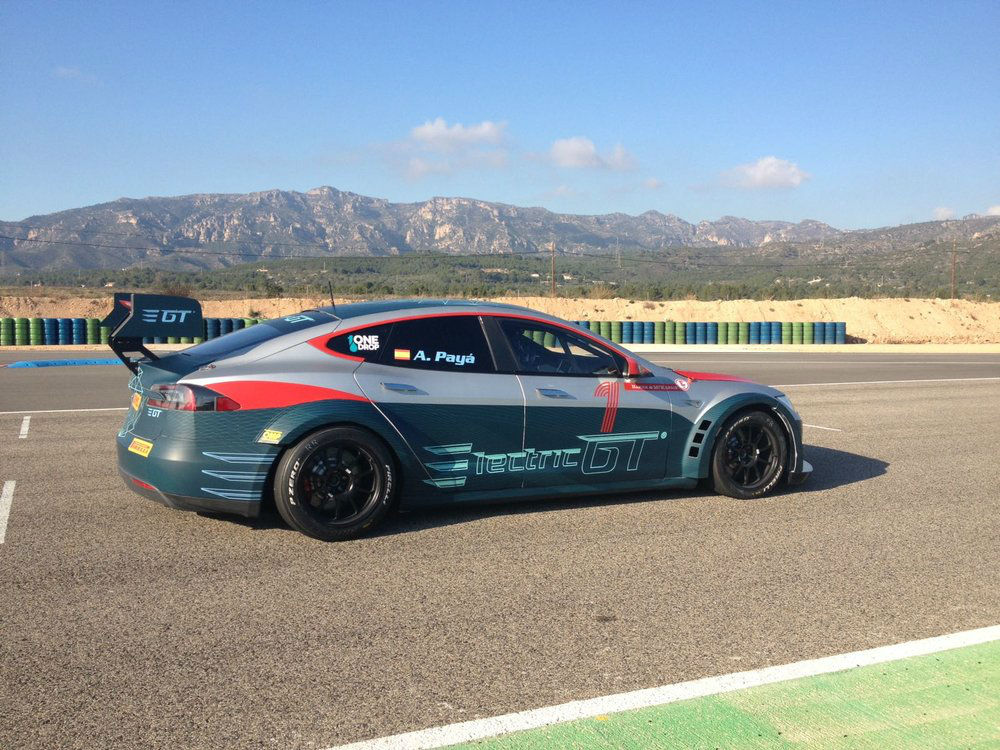 Back to the cars, the Tesla Model S, that will be known as the Tesla S P100DL is expected to produce just short of 780bhp and boast a 0-62mph (0-100kph) time of 2.1sec on its way to a top speed of 155mph while, Pirelli tyres will ensure the cars maintain contact with the tarmac.

Another interesting side note to the championship is that the races will be streamed live via YouTube, Periscope and Twitch while fans will have the option to select any onboard feed they choose.

A race series openly embracing the digital age? Whatever next! 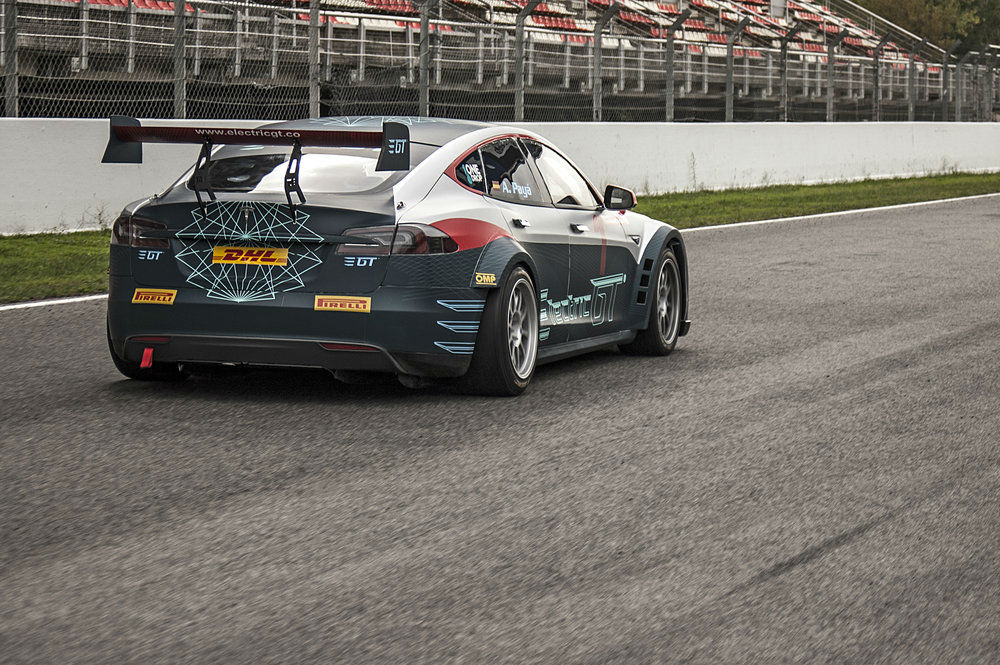