Honda NSX GT3 to go on sale for customers

Honda have announced that the NSX GT3 race car will be up for sale for customers in 2018. 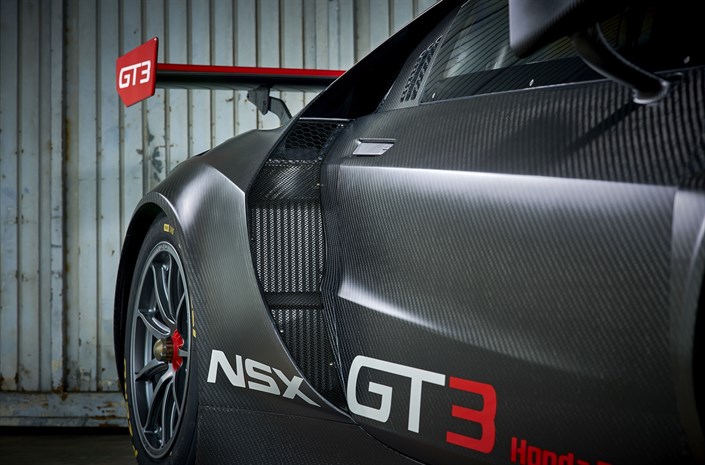 The NSX GT3 has been designed by Honda R&D with help from JAS Motorsport over the past three years.

It’s planned that first batch of 12 cars will be produced before the start of the 2018 race season. 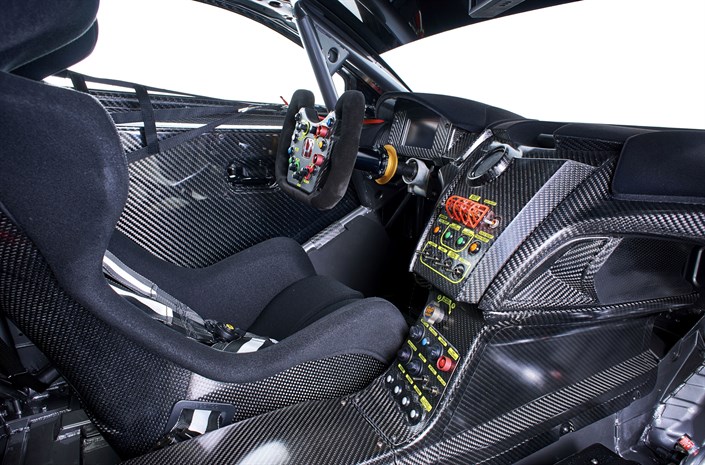 A 3.5-litre twin-turbocharged V6 racing engine powers the NSX GT3 and shares a lot of parts with the production NSX. A six-speed, sequential-shift racing gearbox distributes power to the rear wheels.

“Honda are extremely proud to launch the NSX GT3 Customer Racing Programme. We have already seen the quality of the car proven by its victories in the USA and its ability to convincingly lead the Daytona 24 Hours on its series debut. With the customer support of Honda, JAS Motorsport, HPD and Mugen, we look forward to seeing the NSX fighting for victory in the most prestigious GT3 races in the world in 2018 and beyond.”

“The NSX GT3 has been created to compete at the highest level,” said Alessandro Mariani, CEO JAS Motorsport. “It blends cutting-edge GT3 race technology with a beautiful and efficient design and the very latest in FIA safety specification. We have already seen the car become a winner in the USA and we are now ready to offer it for sale around the world for racers to enjoy,”

Orders in Europe for the NSX GT3 are now being taken by JAS Motorsport and are priced around £415,000. 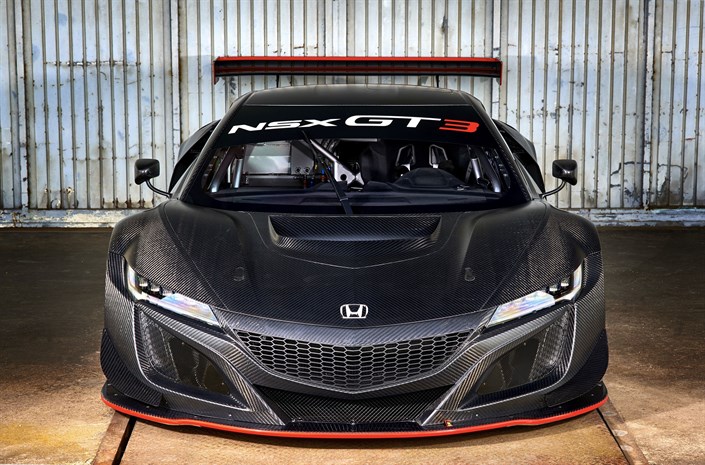 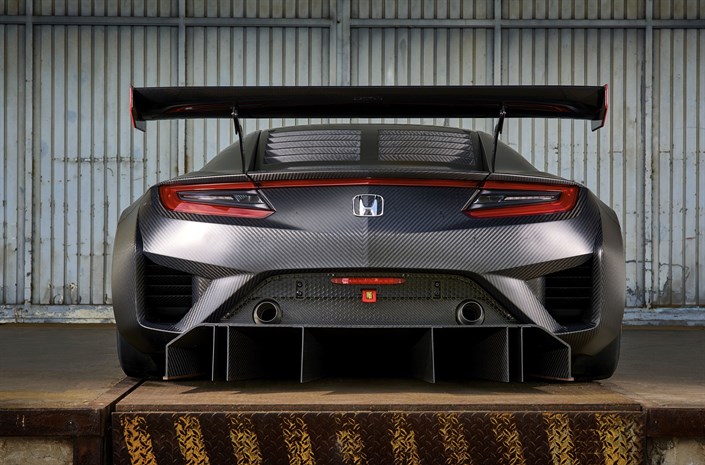