Getting to Grips With Your Car’s Air Conditioning System

New vehicles tend to have so many features that the average driver won’t actually make use of all of them. Some notorious features which have failed to go down all too well with the consumer market include automatically steering headlights, map lights, and electronic parking brakes.

But one feature that we all tend to make use of while we’re on the road is a vehicle’s air conditioning system. While winding the windows down may allow air to run through your vehicle, it also lets everything else in the atmosphere outside of the car in too!

This could include insects, dust, and even pollution from other vehicles. Air conditioning allows cooled air to circulate your vehicle without these negative side effects. However, rather than simply switching your air conditioning on the next time that temperatures rise while you’re on the road, why not learn what the system does and how it actually works?

Here’s everything that you could possibly need to know about your in-vehicle air conditioning unit! 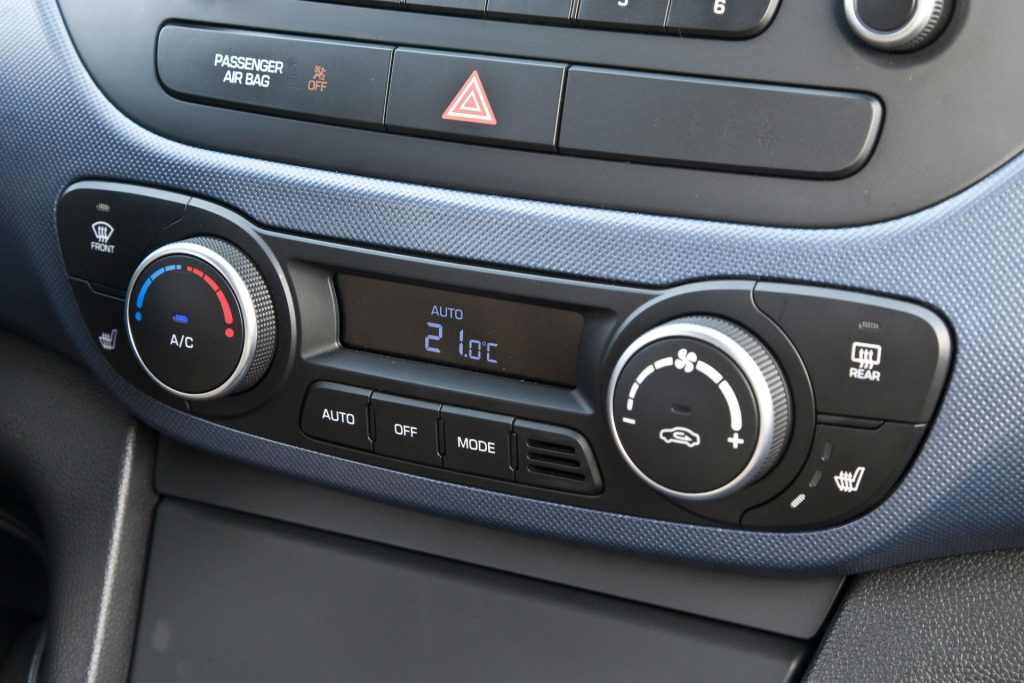 What Does Car Air Conditioning Actually Do?

They quite literally “condition” the air, reducing moisture in the air and consequently humidity too. The unit’s four main principles are evaporation, condensation, compression, and expansion.

How Does it Work?

While some of us may already be familiar with what an in-vehicle air conditioner’s purpose, one of the most frequently asked questions about car air conditioning is how does it actually work?

There are five main components that this system connects – the compressor, the condenser, the receiver-dryer, the expansion valve, and the evaporator.

A fluid called a refrigerant passes around the whole system when the engine is turned on, evaporating at a low temperature, and then condensing again at a high pressure.

As the liquid condenses, it removes heat from the vehicle and the blower fans pass cold air throughout the vehicle, cooling the air inside. 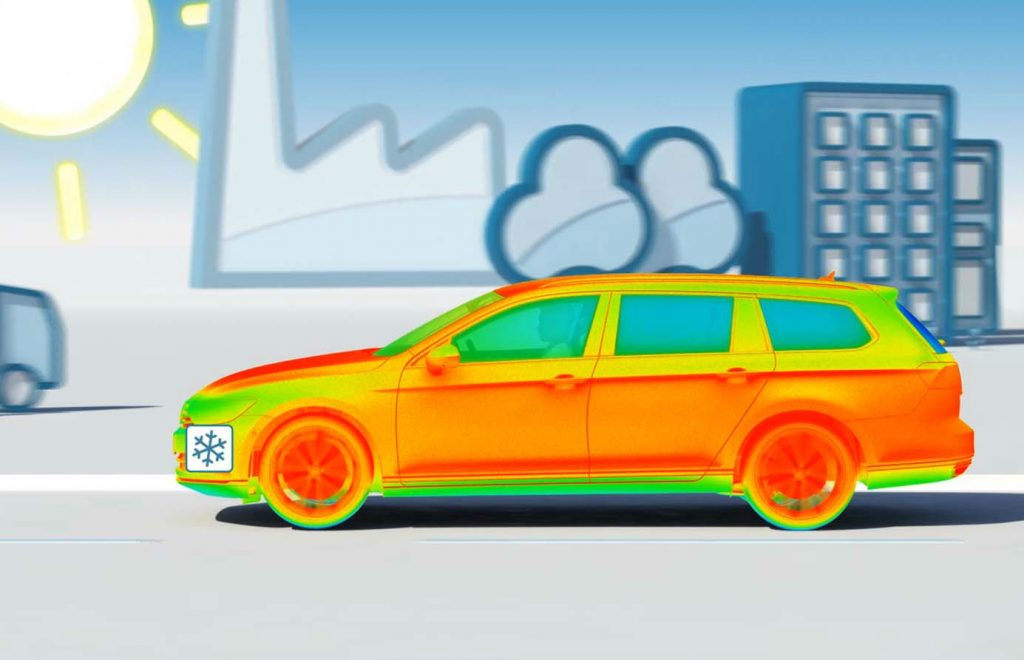 Are There Any Cons?

The one downfall of air conditioning is that it affects your fuel economy. Using the air con system uses more energy, meaning that you will get fewer miles per gallon of fuel. However, if the temperature is affecting your ability to drive, it’s more than worth the cost to effectively lower the temperature of your interiors.

So, as you can see, while air conditioning may well be something that you absentmindedly turn on from time to time, it’s actually a pretty complex system.

But hopefully this article has highlighted what the system actually does, how it works, and the benefits and cons of making use of it!

Car Maintenance Tips For Every Vehicle