What is the Future of Motor Sports Broadcasting?

Before I start, this is an adapted and updated version of a post from my own personal blog I wrote last May:

The last weekend of January and the first weekend of February I, like many settled down for the evening armed with a small arsenal of technology and proceeded to watch the – excellent I must say – online coverage of the Daytona 24 Hour and Bathurst 12 Hour respectively via a mixture of the series’ own website broadcasts and Radio Le Man’s own online coverage.

Now, this is not the first time that I and many other people whom I know via the various social media platforms have viewed an event, in fact in the last 12 months I have watched, The Dubai 24 hour (in my lunch break at work!), The Nurburgring 24 Hour, Spa 24… and so on, utilising numerous on boards from the various squads via, yes, you guessed it, the internet or YouTube. 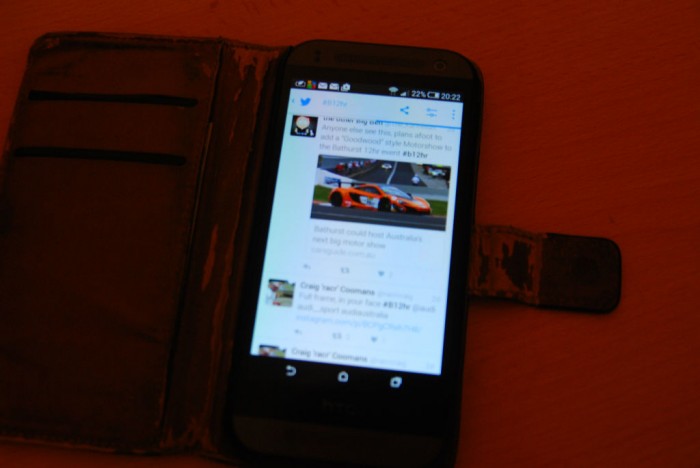 Now, I know these series / races are endurance events and so it would be hard to cover these in this much detail on a standard TV broadcast for events that wouldn’t bring in the viewers that maybe the Le Mans 24 hr does, but I’m slightly straying from the point I’m trying to make.

And that point is:

Where will we be watching motor sports in the next 5 years?

My guess is a lot of series will be adapting internet broadcasting either as a main output or, as an extension of what is already available to the public, and with new series popping up all the time, calendars getting fuller and established events generating more popularity there is only going to be so much TV time available. 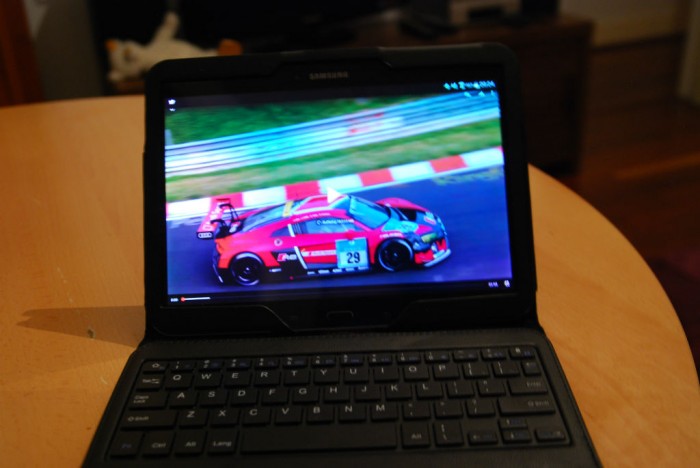 The answer – to me – will be the internet. I think many GT series may be the first to take the plunge completely and offer full races live via streams (the Japanese GT Series can now be found live with English comms on Radio Le Mans own website), teams may well offer their own pictures via onboard cameras (Nissan and Mazda already do this) or the new Periscope app, and the commentary could be matched to the feed by clicking the appropriate tab pending on where you are in the world, or even which language you speak! 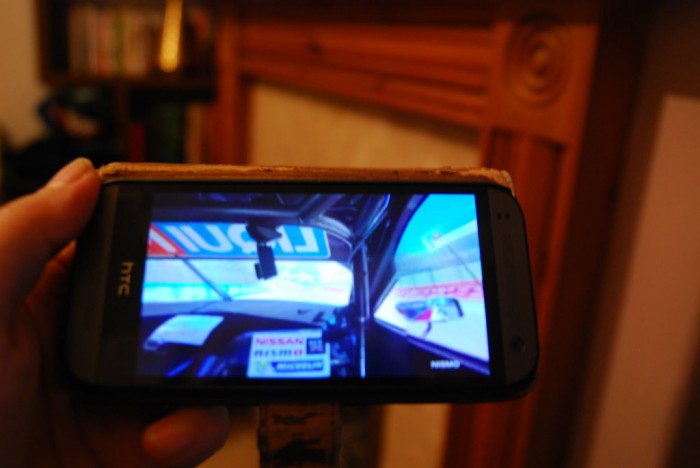 Those series who already boast a strong fan base and TV presence could do worse than to adapt their own coverage to suit, watch the race pictures on the TV but have the in car pictures on your phone via apps or the relevant teams website / YouTube channel.

In short it’s only going to be a good thing, unlike other mainstream sports such as football or cricket it’s highly unlikely that a new championship is going to appear in the short term and, therefore unlikely to require further airtime. Motorsport is ever expanding with Formula E being the highest profile new addition in recent times but everyone from the FIA/series administrators, teams, manufacturers, sponsors right down to the fans can and will (should?) benefit.

Why? Well, If the races are being streamed live via the internet we are creating an almost “on demand” feature for the series, lets be honest, when we look at series such as say, GT Open, those of us who do watch probably don’t always see it when first broadcast, and, then it is often a highlights package anyway. While this may satisfy many there will be those who do want to see the full event, an as live video, from an already broadcast stream serves as this for the fan who was maybe streaming an event from Hockenheim while the racing was happening at Jerez. 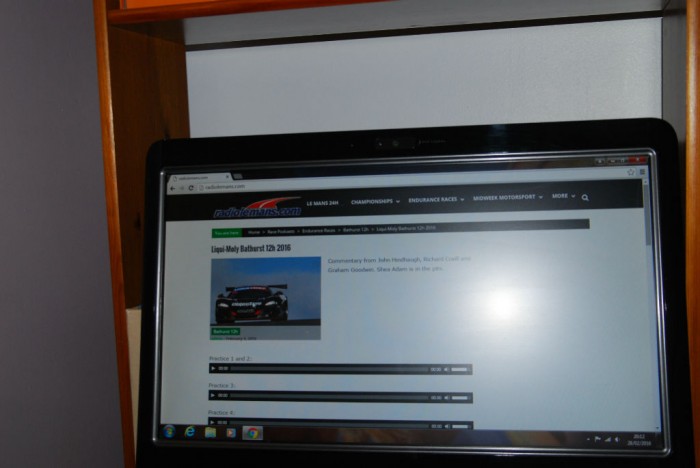 Formula 1 and domestic touring car racing aside TV (in the UK) has never really fully embraced the motor sport fans, ITV4 is doing a cracking job with its BTCC, Isle of Man, Moto GP, Formula E etc but a lot still comes after the event, that said there was some great news for rally aficionados a week or so ago when it was annouced that Quest would bring live coverage of the rather excellent FIA World Rally Cross to terrestrial televisions for 2016.

Motors TV also does a great deal with it’s WEC, ELMS, ALMS, V8 etc coverage, but, as I said earlier there is only so much schedule space available, for example, during the ELMS race from Imola last May, Motors TV left the event to focus on the (rather excellent I must say) F3 round from Pau. If I’m correct, soon we will have the choice of which event we watch live in its entirety and which we catch up with afterwards. 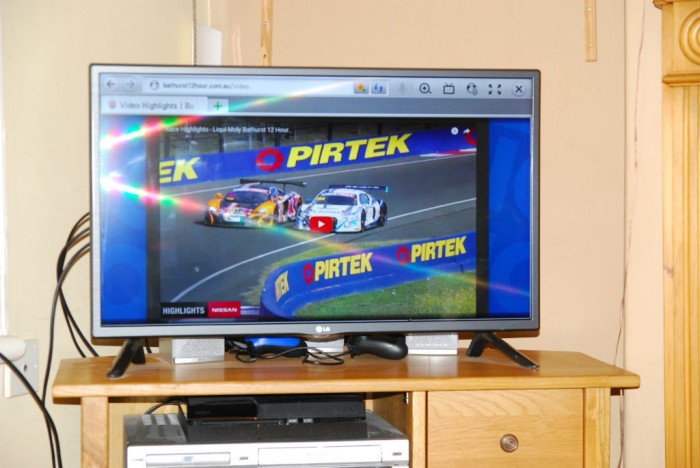 I suppose, what I am asking is: What will the Smart people be watching motor sports on in the future?

Interestingly, while I was updating this piece it was announced that the Mexican round of the Formula E championship would be broadcast live via YouTube with a full highlights / rerun package being screened via the various ITV channels.

Jeep Renegade Review – The eye is in the detail