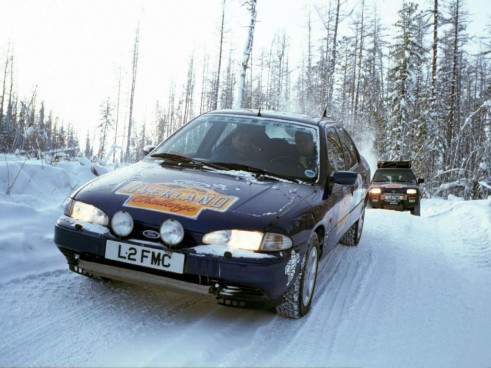 This year is the 20th anniversary of the Overland Challenge, an expedition that saw a team of drivers attempt to go from London to New York by travelling across Russia in the midst of winter and across the Bering Strait, undertaking much of the journey in the humble Ford Mondeo.

It was a truly epic undertaking, with expenditure running into the millions of pounds, but it is certainly one that will not be quickly forgotten by those involved.

To celebrate, the team reunited and, joined by influencers from the motoring world, took a look at the history of the Mondeo, looked forward to the release of both the iconic Ford Mustang into Europe and the newest Ford Mondeo model and finally celebrated Ford’s TV legacy. 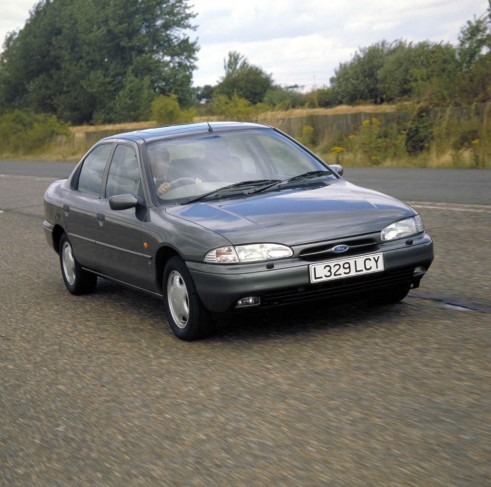 The Ford Mondeo is one of the most successful cars of its time and class – when it was launched in 1992 as the replacement to the Sierra, it was a solid attempt by Ford to win back the affections of the public, who had in previous years been disappointed with the poor quality of cars that were being released.

More than anything, the Ford Mondeo had to handle well – something that had seemingly beat Ford engineers in the past – as well as impress the car buying public.

Whilst no one would herald it as a design beauty, the Ford Mondeo was intended as a world car – a car which would be appealing no matter the country, no matter the buyer.

As it turned out, the Mondeo didn’t see success in Ford’s home territory of America, where it was launched as the Ford Contour and Mercury Mystique.

That didn’t matter though, since the Mondeo positively thrived in Europe. The unassuming design, airbags as standard and the new Zetec engine seemed to attract customers in their crowds. The term “Mondeo Man” was even coined by former prime minister and leader of the Labour party Tony Blair to describe a whole class of voters and a growing force.

When an international team assembled by Richard Creasey decided to travel overland from London to New York in Ford Mondeos, there were no doubt some sceptical voices out there. Challenge it would be – but the team completed it, though not without their fair share of issues along the way.

Now, 20 years on, the team reunited at the ‘Ford at BAFTA’ event, along with writers and professionals from all over the automotive industry in attendance.

Needless to say, things have changed a lot in 20 years – the euro tunnel was still unfinished, with the team being the first ever to drive the length of it from one side to the other, and the Mondeos they drove seem retro now in comparison to the modern day equivalents. Nevertheless, despite how much time has changed and technology has developed, the challenge still seems daunting and hugely impressive. 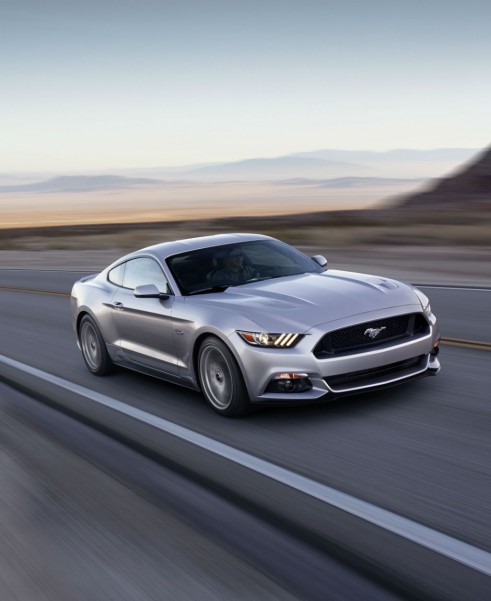 This year was not only special as an anniversary for the Overland Challenge team, but is also set to be big for Ford in Europe and the UK.

For the first time ever the iconic Ford Mustang will be put on sale in the UK – and though the Mustang will be sporting a 2.3l Ecoboost engine which feels alien to the whole philosophy of the Mustang, everyone at Ford is still optimistic for its chances. 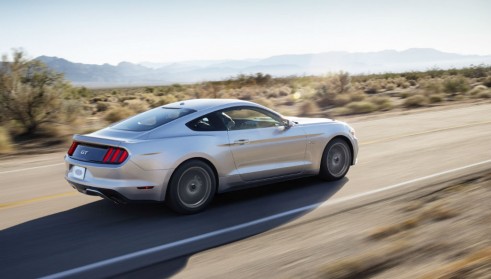