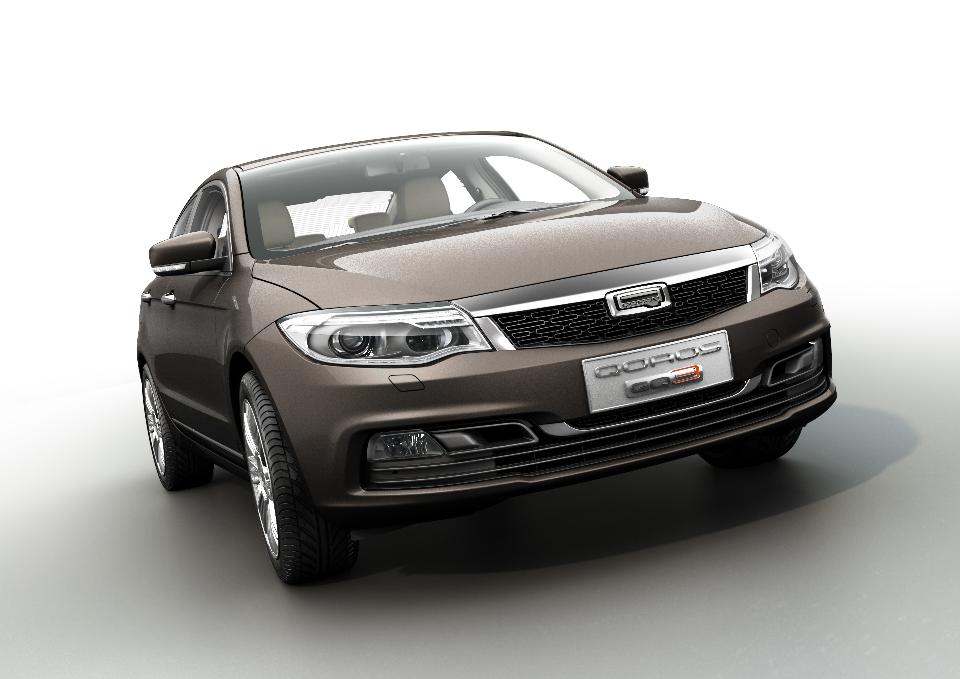 New independent automotive manufacturer, Qoros, has taken the wraps off the GQ3, the first of a family of all-new models designed and developed by an international team of experienced specialists and new, young talent, specifically for markets in China and Europe.

The car looks very German in appearance, with many nods to the new VW Passat and 2013 Skoda Octavia. It will make its world debut at the Geneva International Motor Show (7-17 March 2013), the Qoros GQ3 goes on sale in China in the second half of 2013, with the first cars arriving in Europe later in the year.

The first letter designates the body style: all sedans will carry the first letter ‘G‘.  All Qoros models will feature the second letter ‘Q‘ – an unmistakable reference to the ‘master‘ brand.  The third digit will always be a number and indicates the segment in which the model range sits.  The number ‘3‘ denotes that the model is in the compact / C-segment. 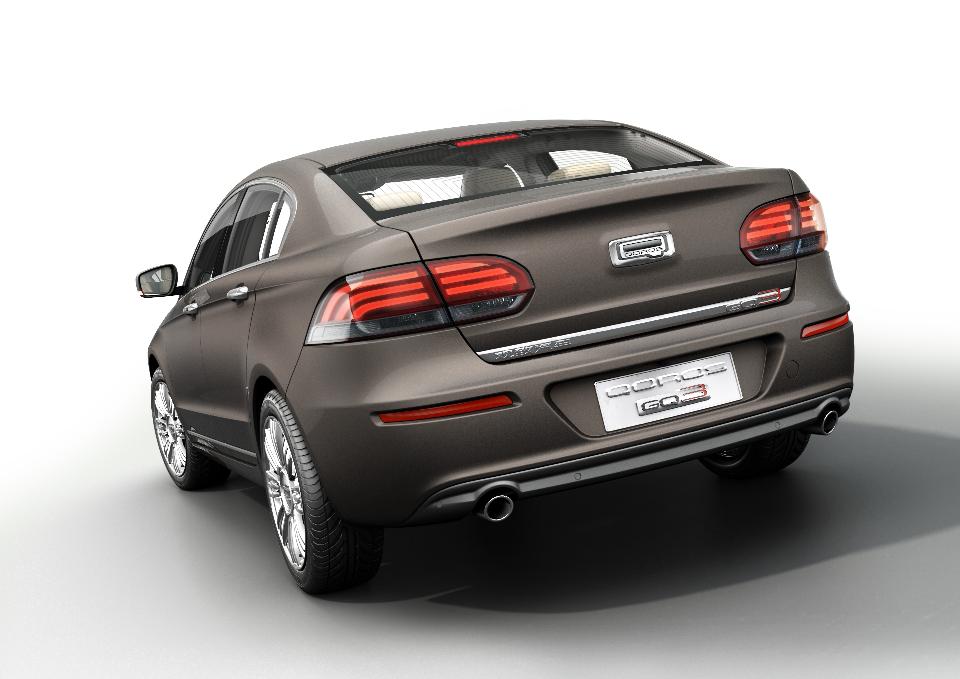 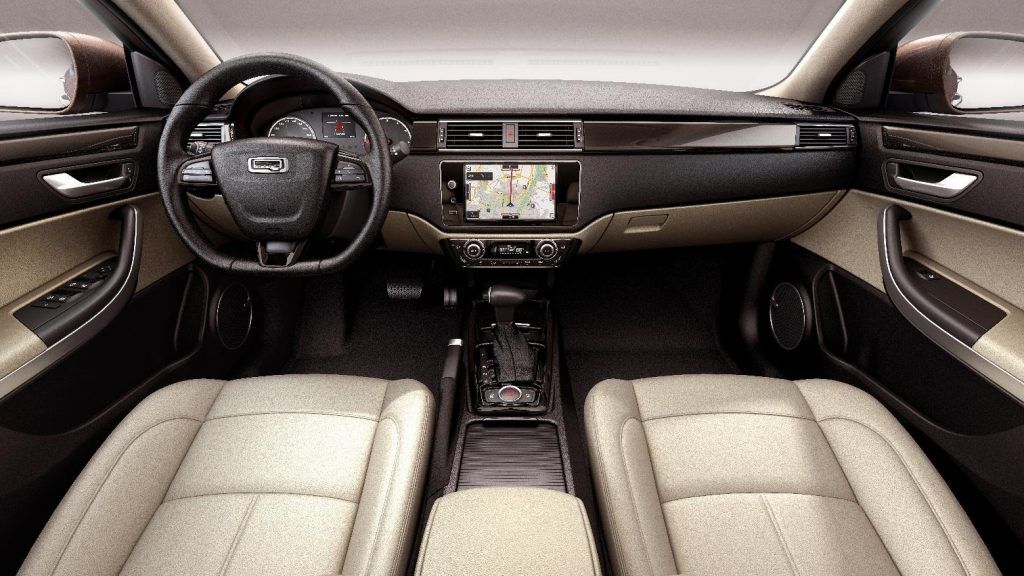