It’s sad times for avid supercar fans as the 375th and final P1 has been built by McLaren.

The P1 has endured a high following ever since the concept model was first shown in 2012 at the Paris Motor Show. The first production cars started rolling out in 2013.

The final car is in McLaren’s signature pearlescent Volcano Orange, a tribute to its early race cars. The exterior also features subtle styling elements in raw carbon fibre weave along with super-lightweight wheels finished in silver.

The interior has bespoke styling touches by McLaren Special Operations (MSO) including gloss black detailing for the switches, instrument bezels and air conditioning vents. The carbon fibre-shelled racing seats are upholstered in black and orange Alcantara with the contrasting details carried onto the stitching on the steering wheel.

The McLaren P1 has achieved more than we ever expected of it since it was first previewed little over three years ago, both as a new generation of supercar, and in enhancing the McLaren brand globally. As the direct ancestor to the fabled McLaren F1 – and the first in a new breed of hybrid-powered supercars – it had big shoes to fill, and it has more than succeeded. It has established itself as a true contender, proving to be more than a worthy rival on both road and track against long established rivals.

Before the P1, electric motors with petrol engines were associated with Toyota Prius’ but the P1 provided something never seen before.

There was a 16 year gap between the end of the F1 and introduction of the P1, let’s just hope it doesn’t take that long for the next groundbreaking car from McLaren. 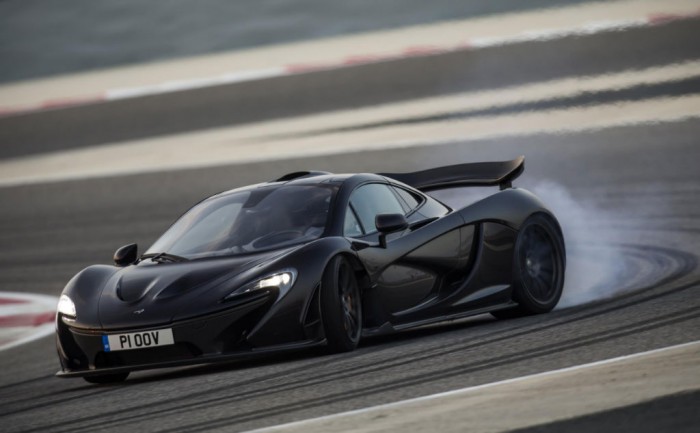 We take a Suzuki Vitara on track…