The night before the New York International Auto Show, Mazda decided to show the new MX-5 RF off to the world.

Instead of a traditional folding roof design Mazda have redesigned the MX roof profile to go with a new fast back, coupe look to it.

It has the same boot space as the soft top, but the fully powered lid can be used up to speeds of 10km/h – a welcome addition over the last gens stationary only affair. 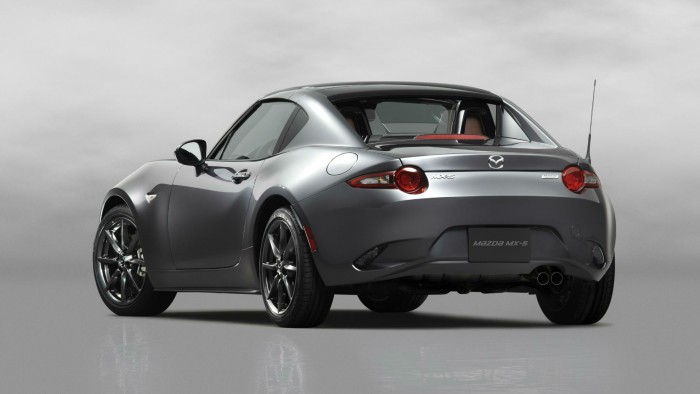 More of a Targa top than a traditional open air roadster the new RF uses a similar set-up to the one on the current Porsche Targa, where the whole rear lifts off to stow the middle ‘Targa’ section.

Another first is the arrival of a six speed auto ‘box available on the beefier 2.0 litre engine.

No word yet on pricing, the additional weight or a release date. 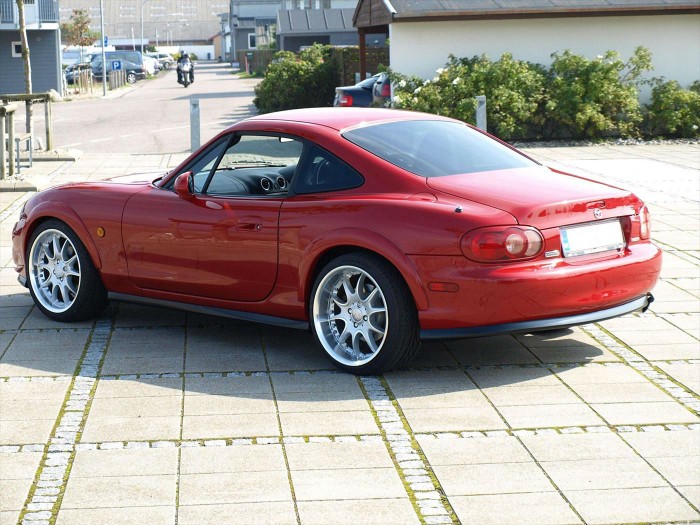 Mazda have also shown off the stunning looking CX-9, its stunning new crossover that…wont be coming to the UK 🙁 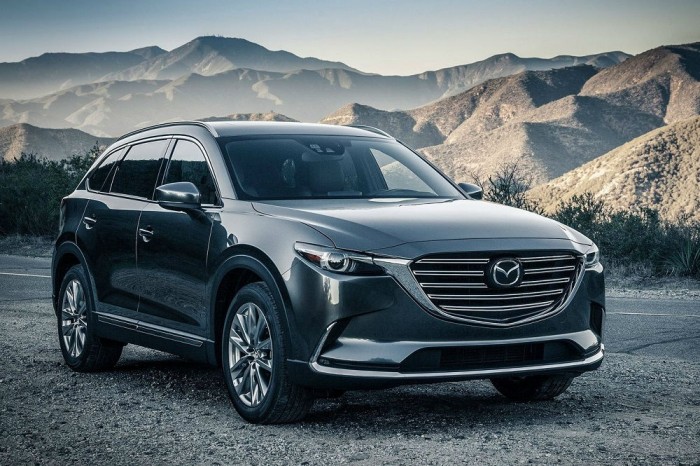 Gallery of the new MX-5 RF