The future of Electric cars – Our thoughts 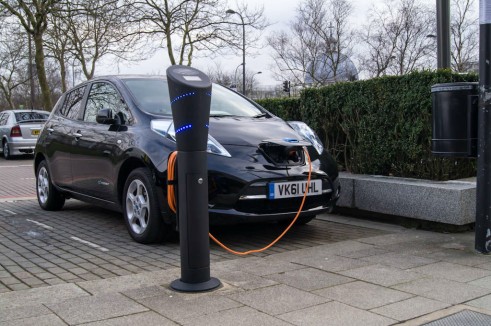 The problem with Electric cars is the limited range, at best you can eek 90 miles out of a Renault Zoe (only in summertime though). Most will get you 60 miles at best. The whole charging malarky is farcical, owning a car is about ease of use. No waiting around, you can drive where you want, when you want. If you wanted to wait around you would use public transport! Fill a diesel Fiesta to the brim and your good to go for 700 miles (according to Parkers), no waiting around for charging, just drive the whole way.

To sell the idea of Electric cars as long distance vehicles (at this current time) is stupid. I recently sat in on a Renault Zoe briefing, they were peddling the idea that you would drive long distances on motorways by stopping off at service stations to go to the loo, and have a cup of coffee while the car charges for half hour, before continuing on your merry way. Ridiculous, nobody in their right mind would do this.

So what’s the answer? How do you get people to take up electric cars?

Simple, focus on Towns & Cities. According to Renault most superminis travel around 30 miles a day, whether this is commuting from the outskirts of town, the school run, or a trip to the shops and back. Alot of people in our home town of Milton Keynes commute to London, so its a short trip to the Train station where the car is then left all day. Under these circumstances most users could get away with 2 days of use before the need to charge. Also you would pretty much always charge at home (unless you were caught short by forgetting to plug it in the night before!).

Ah i hear you cry, but what if you want to go on long distances?

Well heres the second part, 51% of households own 2 cars (according to Aviva). Focus marketing and sales on these two car households. The electric can be used for around town duties, whilst the conventional engined car, thats already in the family can do the trips to Southend to see aunty Mavis.

Set up a new scrappage scheme aimed at the older, second car in the household. But this time you would only get scrappage against electric vehicles. Sell them as a secondary, not a primary car. Its a much easier sell and people would understand that it makes sense.

Forget the fast chargers on motorways, and peddling the idea that limited range vehicles are the future. Its almost equivalent to saying a Boeing 747 can fly to the moon, it just needs to stop 28 times on the way to refuel (actual logic there, as a 747 can fly 14,000 KM fully loaded, and the moon is 384,000 miles away). 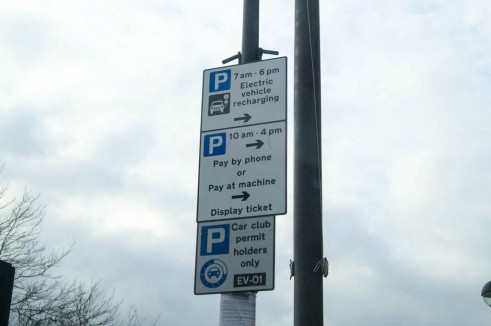 Taking all that into account Electric cars are still very expensive, i mean if the government stopped the £5k grant sales would die off completely. When you compare them to a diesel (in my eyes) the diesel always wins because its hassle free. Battery rental is also the next big con, when you do the math the cost of running an electric Vs diesel over a year, the electric is always way higher due to the battery rental. Yeah great they cost £1 to charge, but they cost you £2/3 a day due to the rental! A cheap, Dacia type electric vehicle is the future, £6/7k max with NO government grant, and mileage of at least 100/120 miles. The manufacturer that does this first will be sitting on a goldmine!