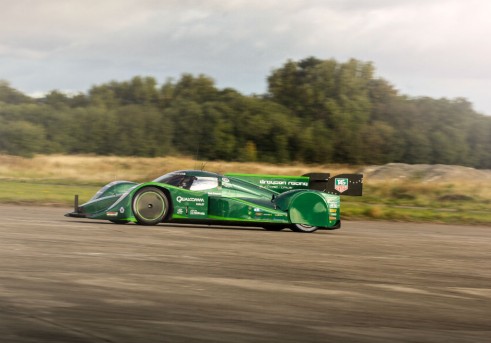 A british land speed record was also set, for cars of any propulsion type driven by their wheels over a one mile flying start.

Drayson racing last ran the car in June but returned to Elvington after the Bonneville Salt Flats where flooded this year – the team had planned to find out the cars top speed over the 15 mile long track.

Its great to still see British endeavour and engineering alive and well, hopefully the team can make it to Bonneville next year!

Sun Dazzle accidents up by 12%