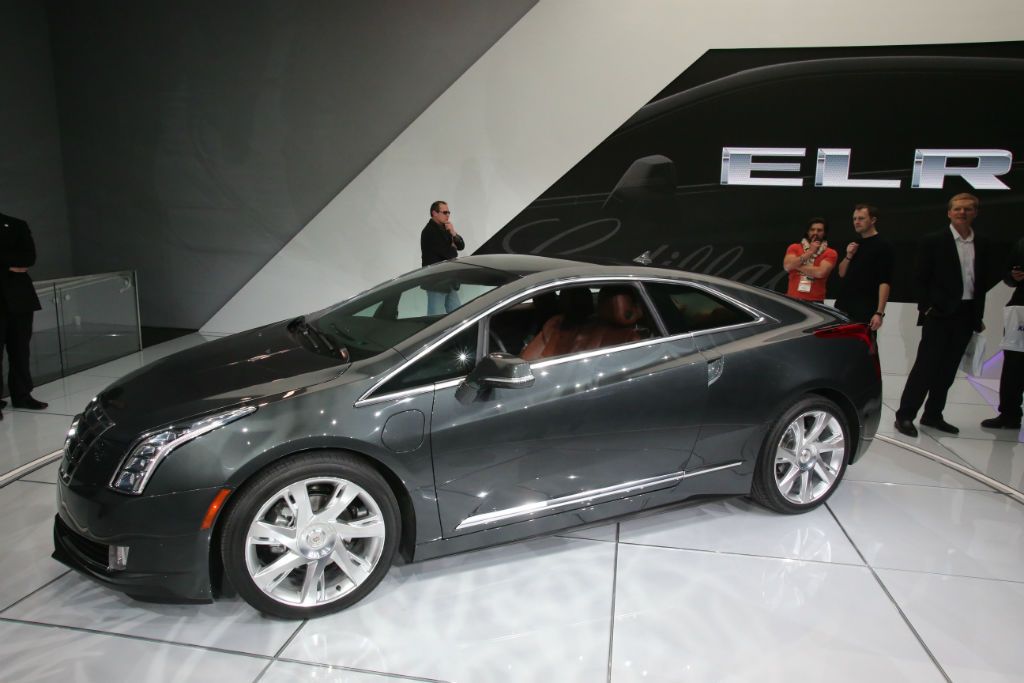 When we first saw Cadillacs Converj concept we thought, “yeah as if it will end up looking like that!”. Then after some time, news slowly filtered down that it was going to look ALOT like the Concept.

Well at Detroit this week it has fully broken cover as the Cadillac ELR, and damn does it look sexy! This has to be the most futuristic looking car to actually hit production since Honda’s bold eighth gen Civic FK.

It will start production later this year, and go on sale in early 2014. All we can hope for is that like the Volt it gets a GM re-brand and ends up as a Vauxhall for the UK market.

Consumers and car buyers WANT cars that look like this! Manufacturers should stop playing so safe, *cough” VW *cough* AUDI *cough*. Instead of churning out “new” models with just minor tweaks in appearance (Golf *YAWN* A3 *YAWN*) go all out and do something radical to progress the brand forward. Instead manufacturers worry changing too much will ruin the perfect mixture of continued sales, get the research right and you will have explosive sales! RANT OVER 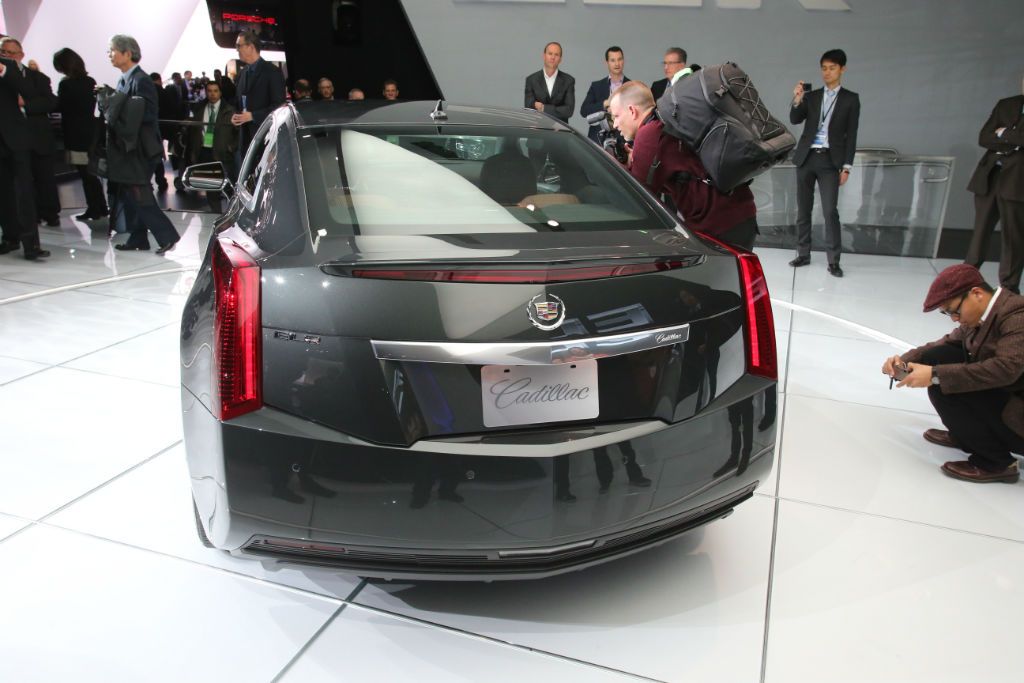 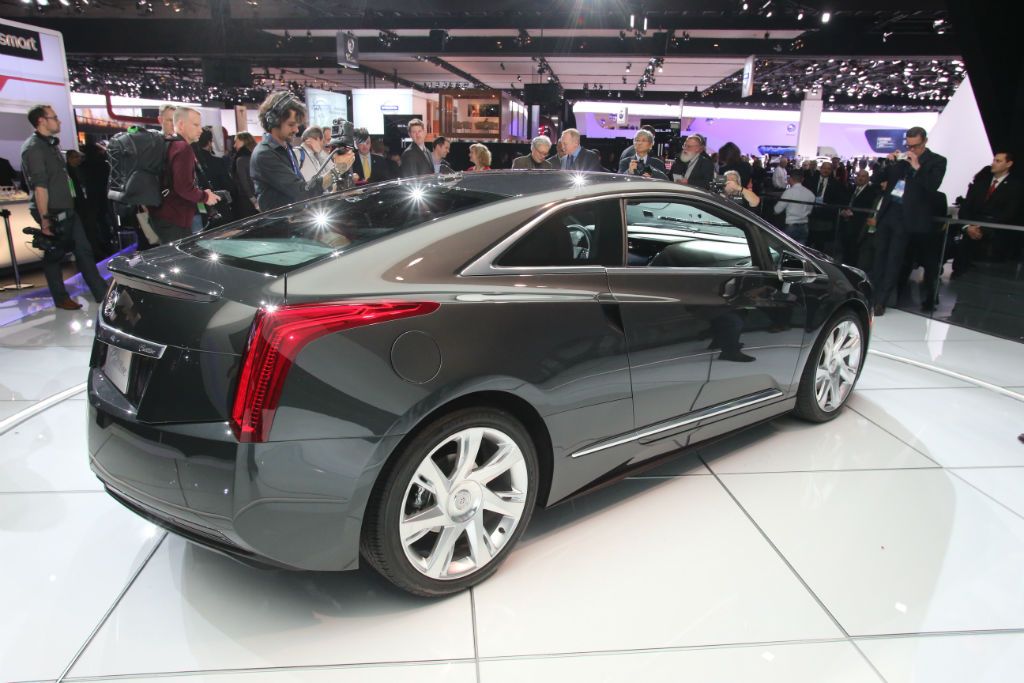 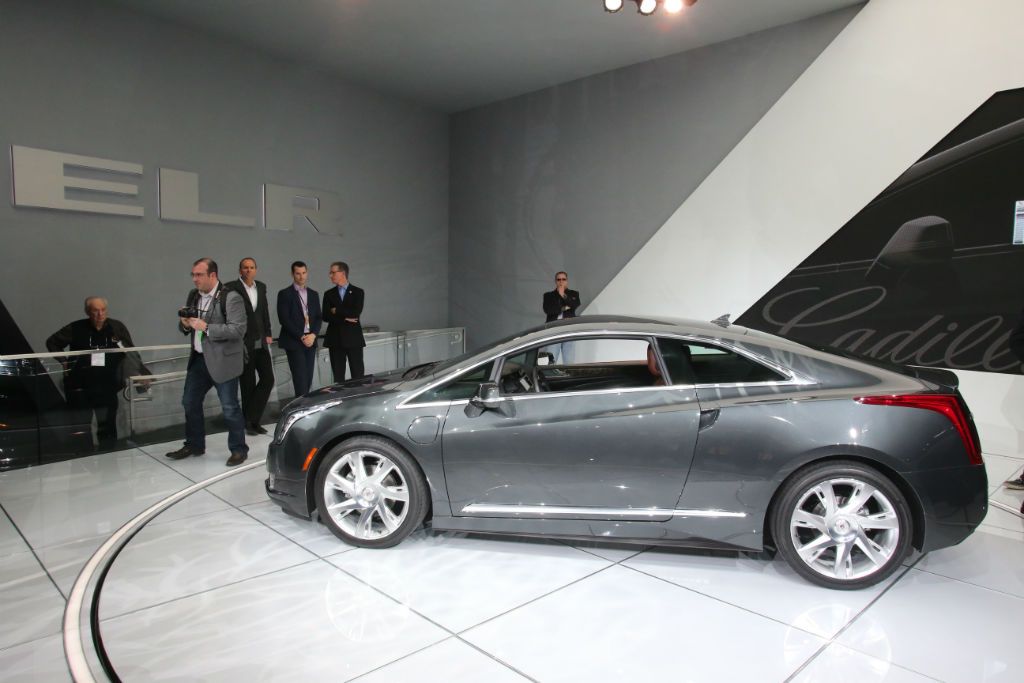