Many will read the name Bugatti “Vision Gran Turismo” and think this concept is a work of pure video game fiction. Look closer however, and the Veyrons silhouette hides beneath the canards, wings, vents and LEDs. 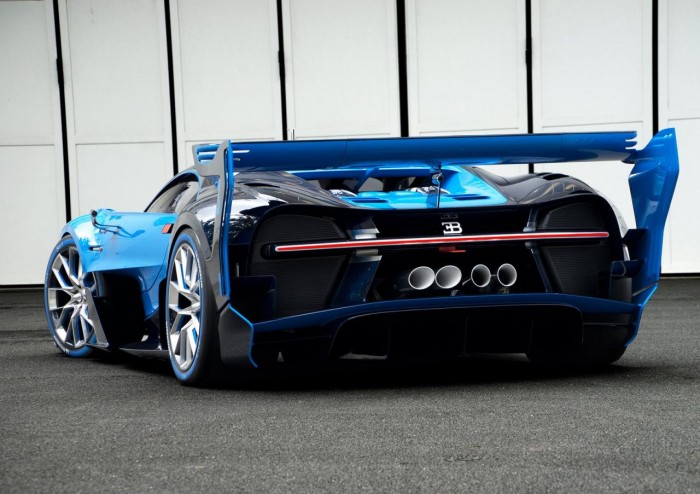 This car is tied much more intricately into Bugatti’s next on the road steps than many will give it credit. In the engine bay of the “Vision Gran Turismo” is the famed “16.4” 8 litre quad turbo 16 cylinder engine which is likely that of the upcoming Veyron successor. This is in all likelihood is that car re-dressed in the paraphernalia of the Vision GT programme. 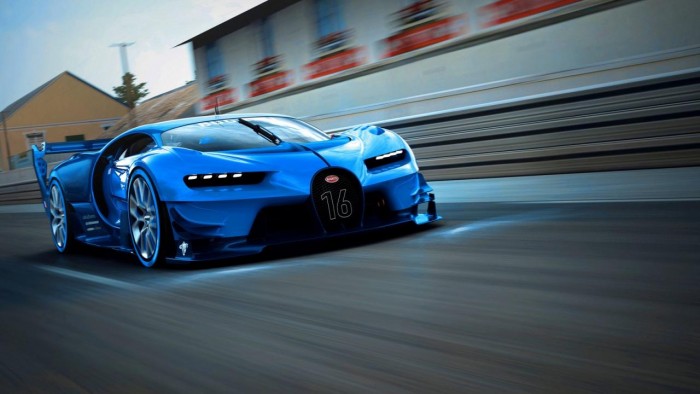 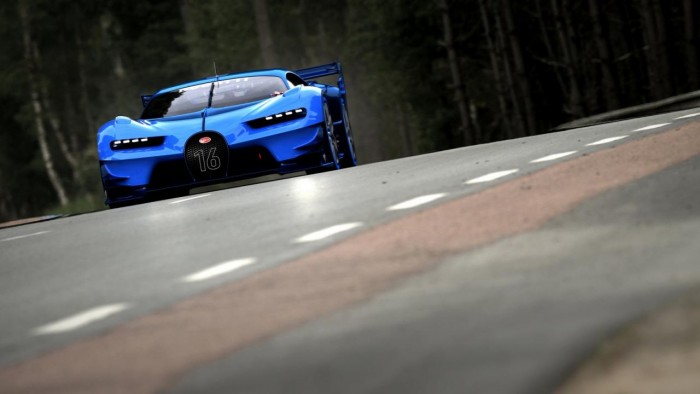 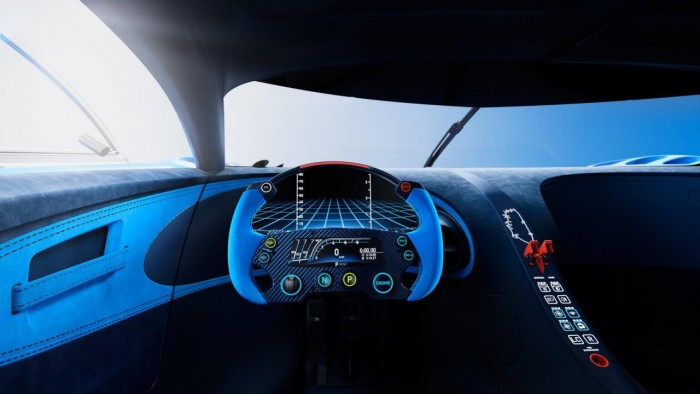 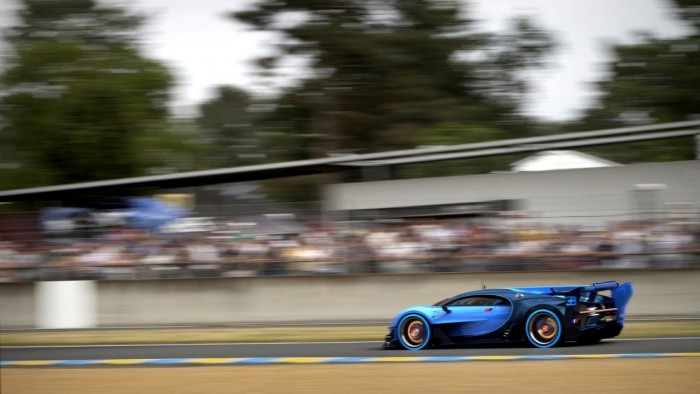 Vision GT is obviously an in game only vehicle, but it’s legacy will translate onto the road next year when the Veyron successor is revealed at Geneva. For now this spectacular expression of the gap that can be bridged between virtual fiction and on the road reality in a super sports car context will be on display at Frankfurt for the duration of the show.