The BTCC series resumed after it’s summer break at the Snetterton track and, bought a few amendments to the grid. Unfortunately Daniel Lloyd would be unable to continue his impressive form with the Eurotech Honda squad reverting to a two car entry for the remained of the season.

There was also a change at Team HARD with Chris Smiley making way for former Motorbase and British GT ace Michael Caine in the teams Toyota Avensis. Smiley would be found however, competing for Jam Sport in a rather lurid Clio! 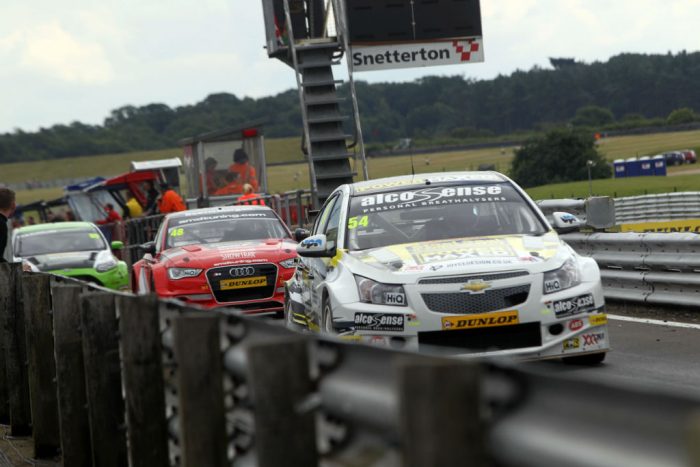 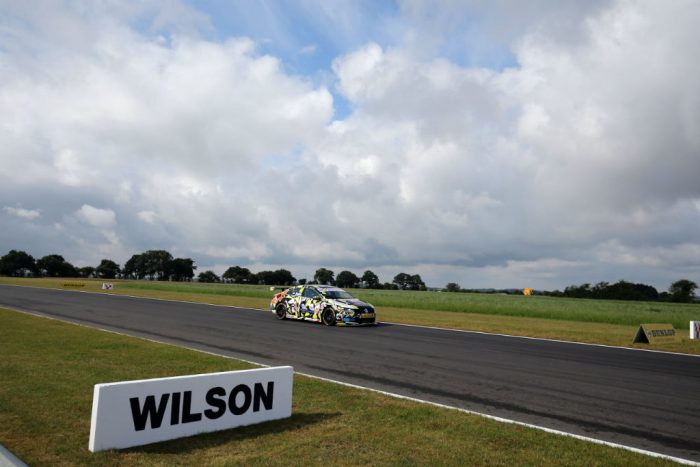 Aron Smith’s BKR VW CC – sporting a new livery, Ash Sutton’s RCIB MG6, Matt Neal in the second Yuasa Honda and points leader Sam Tordoff in the WSR BMW. With less than a second covering the top 14 in qualifying it was poised to be an action packed encounter.

The day’s first encounter was as is often the case the quietest, Turkington took the win from Shedden late on passing the Honda on lap 8.

Jackson followed the two soft shod cars and scored a deserved podium while behind Morgan scored 4th after Sutton suffered a puncture, Jason Plato took 5th ahead of Ingram, Tordoff and Neal with James Cole and Warren Scott rounding out the ten and in doing so scoring 4 top ten finishes for the BMR Subaru squad. 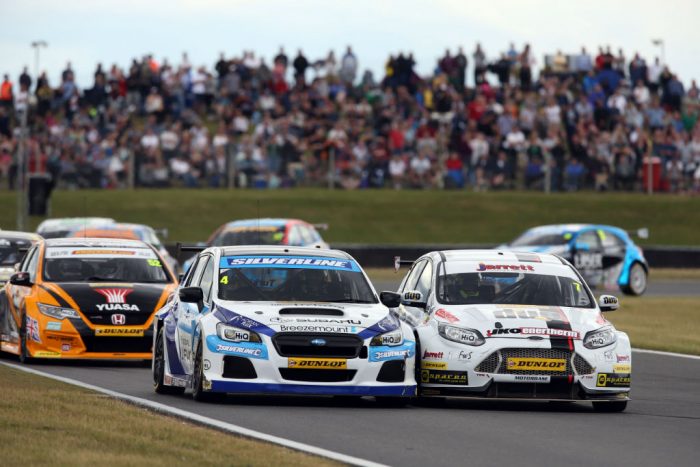 The Proton was then collected by several other cars forcing the likeable squad out of the rest of the event. Mat Jackson took the lead for pole man Turkington shortly after the restart after a slower than normal parade lap, possibly to try and prevent the Ford driver heating his tyres.

Shedden had had a few taps in the opening laps and dropped down the order promoting among others team mate Neal, Rob Austin’s Handy Motorsport Toyota Avensis and the BMW pair of Tordoff and Rob Collard.

Neal would take third behind the Ford and Subaru while Collard took 4th ahead of Morgan, Plato, Ingram, Tordoff, Austin and Shedden, however most eyes were on the repairs going on before race 3. Of course the big talking point of race 3 was the huge accident which prompted the second BTCC red flag of the day as Hunter Abbot’s Chevy was launched and rolled down the start finish straight following contact in the pack, Abbots chevy then left the track and mounted the barriers before colliding (and knocking down) the TV gantry. 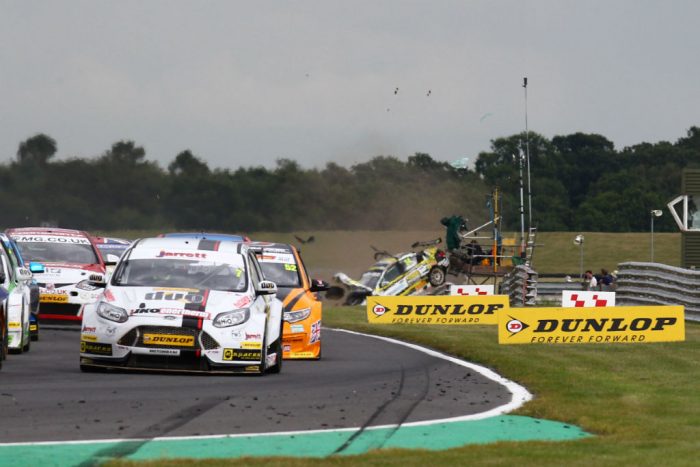 After a lengthy clear up period the grid reformed but Tordoff retired even before the green light with what I believe was a drive shaft failure, the leader and pole sitter would not start the race.
Collard took the initiative early on passing Plato – still without a BTCC win this season – and looked like he would score an easy lights to flag victory, more of that in a mo, behind Jackson was also looking racy but retired before he could mount a challenge, meanwhile Shedden was moving up from tenth. 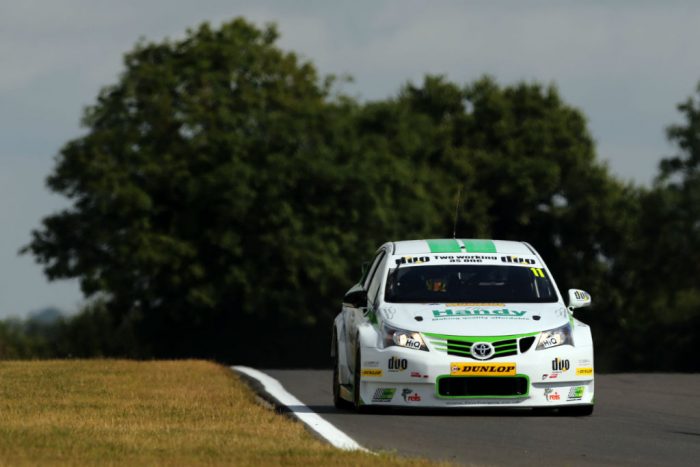 Austin was enjoying his best weekend for a long time battling hard at the front scoring a popular podium in 3rd ahead of Plato, Andrew Jordan – salvaging something from an otherwise forgettable weekend for the former champion, Turkington, Morgan, the second Mercedes of Laser Racing’s Aiden Mofatt again having a less than stellar weekend, Josh Cook in his RCIB MG and Matt Neal tenth.
In front though it was Collard and Shedden and though it looked as though the BMW would take the honours Shedden closed him down in the closing stages to take the victory on the final tour, all was not lost for Collard however, with his team mate not starting he now leads the championship by 3 points from his team mate but 35 points cover the top 6. 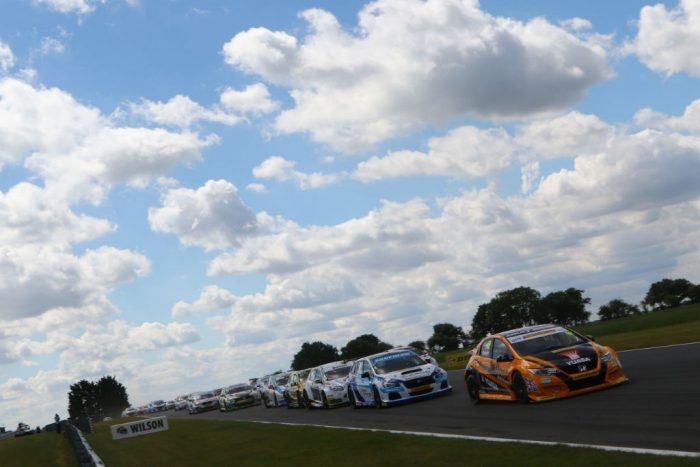 As we head to Scotland in a fortnights time it’s a brave man who’ll call the championship this year.