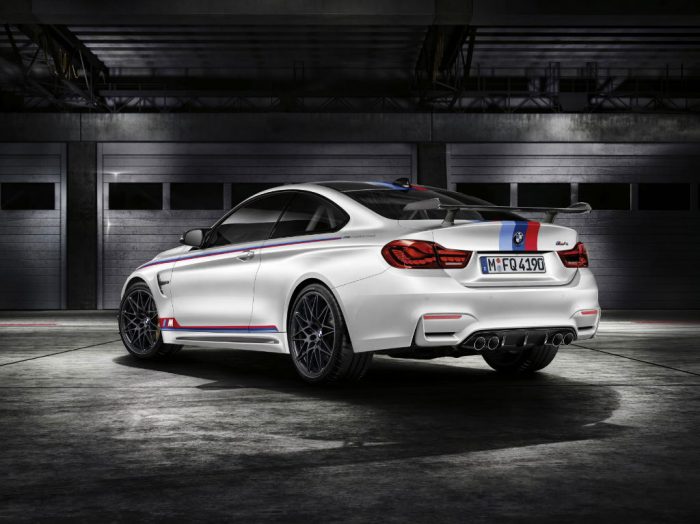 All aerodynamics parts which include the front splitter, aero flicks in front of the front wheel arches, mirror caps, side skirt, rear diffuser and the large rear wing on the boot lid are finished in carbon to help with the racing car vibe.

The interior hasn’t been ignored, both the driver and front passenger seats are M Carbon bucket seats which come in an exclusive Alcantara/Leather Merino combo. The entire interior is lined with Alcantara and also the M Sport steering wheel which has a grey “12 o’clock” marker. The rear seats are gone and are replaced with a white rollover bar. 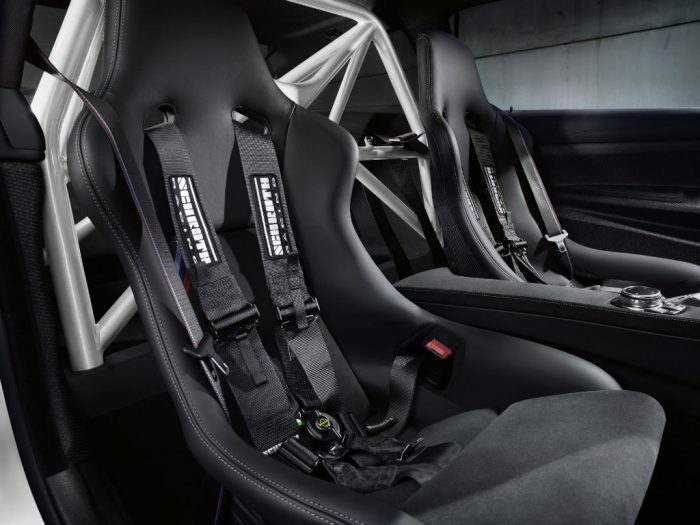 BMW have also shaved weight off on various parts of the car including the tailpipes being made of a lightweight titanium.

M4 DTM Champion Edition does 0-62mph in just 3.8 seconds and has a limited top speed iof 190mph. It has the same water injection technology in the straight six-cylinder power unit which the BMW M4 GTS has previously used.

The car will come with Michelin Pilot Sport Cup 2 tyres which are for track use. The alloys are a star spoke design finished in Orbit Grey matt. M carbon-ceramic brakes will feature fade-free braking. The coilover system will be 3 way adjustable and the suspension is mechanically adjustable for rebound and damping.

No prices have been confirmed but the BMW M4 DTM Champion Edition is currently on sale. 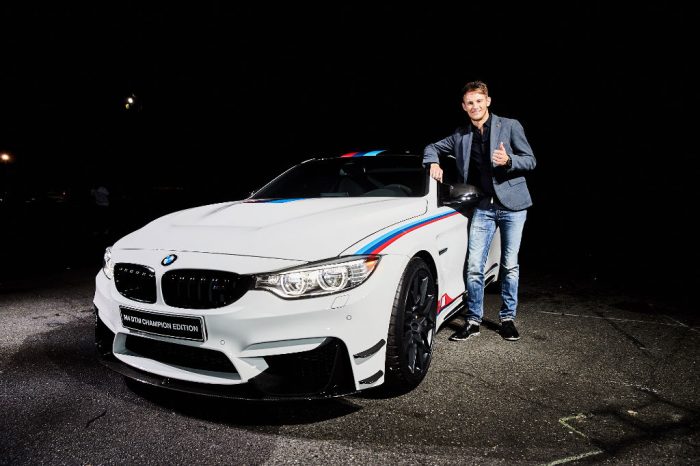