Bloodhound SSC: The date has been set!

For those of you not aware the Bloodhound SSC (supersonic car) is a project being led by the team behind the Thrust SSC team of Richard Noble OBE and Wing Commander Andy Green OBE, to take the current world land speed record to speed of over 1000 mph. 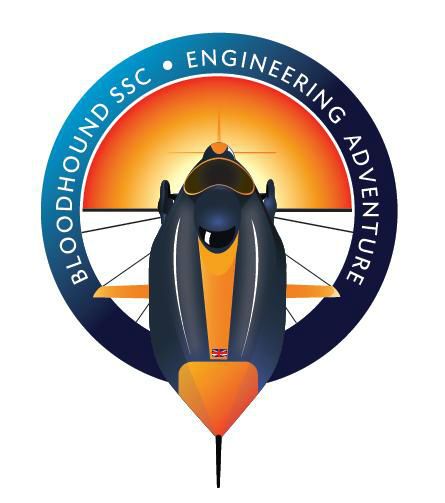 The project, based in Bristol has been gathering pace for a number of years and now, with the car nearing completion a date has been set for attempt of their own record. 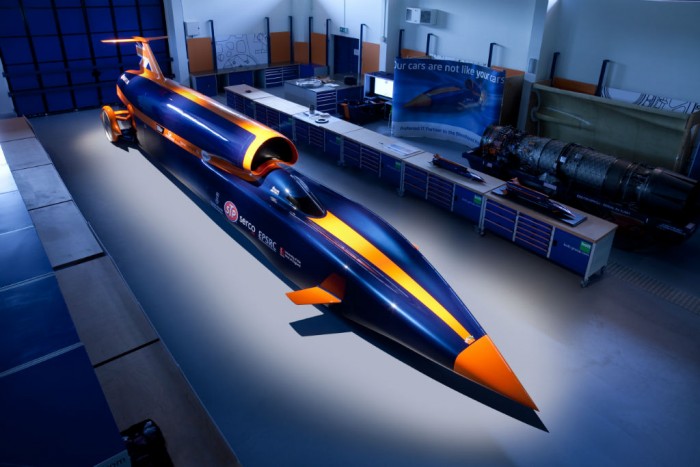 But, before the squad heads to South Africa – Hakskeen Pan to be precise in October of 2017 the car will get a shakedown run in the UK, Newquay, June 2017 in order to iron out any potential issues the team may or may not encounter. The UK runs – aim to be at a “modest” 220+ mph, will also serve as a data gathering and logging exercise.

Richard Nobel, project leader and director said of the announcement:

This is probably the biggest moment in the Project’s history – now we can put our foot down and really go for it! We’re in this position thanks to the incredible support of our partners and sponsors, and the dedication and sacrifice of many people, including a skeleton crew who have held the fort recently.

Most of all it has been the amazing public response that has sustained us. Thousands of children up and down the country are racing Model Rocket Cars and there is a tremendous public enthusiasm for the Project wherever we go.

We at Carwitter wish the team every success in pushing the world land speed record in to four figures, for Britain and for the hell of it!

For more information on the Bloodhound SSC project visit www.bloodhoundssc.com

Caterham Airlines – Would you?