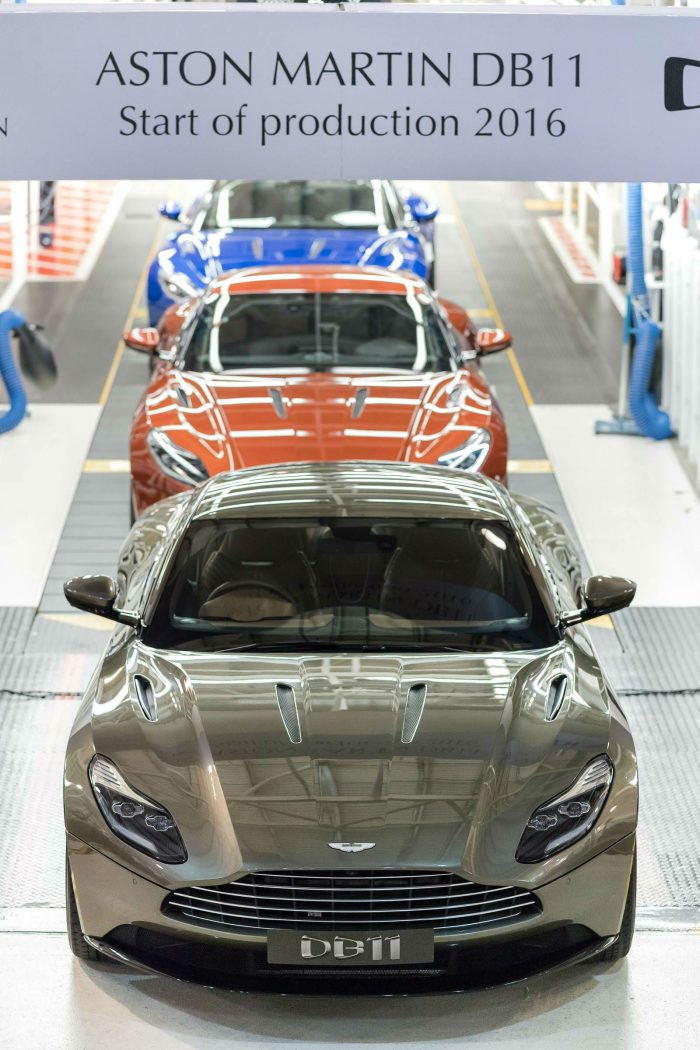 President & CEO, Andy Palmer is going to personally inspect the first 1000 cars. Now you don’t get that with your Audi R8.

It’s an exciting moment for the entire company when the first car of a new model goes into production. The DB11 is a special car and it heralds the start of a new and exciting era for Aston Martin.

Aston are planning 7 new models over the next 7 years, the DB11 being the first.
Big promises from a company that really need to start making some serious money to survive.
The new AMG partnership should be a big benefit, letting Aston focus on the cars without worrying about the power plant.

Aston also have the AM-RB 001 Hypercar on the cards, being built in partnership with Red Bull it should really put the marque on the main stage once again. 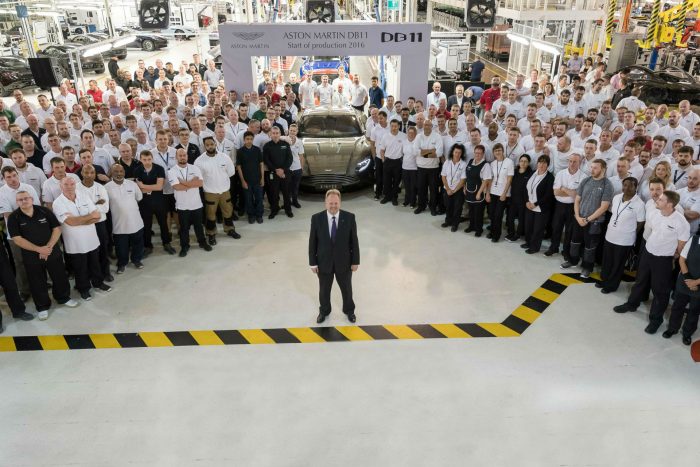 Deliveries are meant to be starting in October, and you can order one for £154,900.