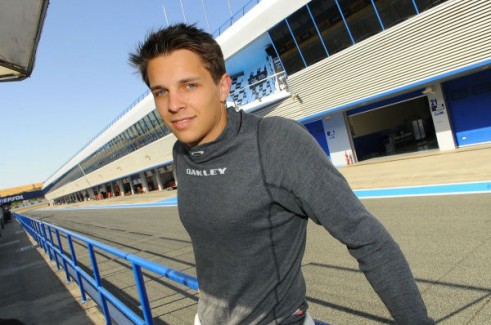 The 22-year-old, grandson of 1953 Le Mans winner Duncan, will race the team’s #53 Ferrari 458 alongside fellow Brit Johnny Mowlem, and American Mark Patterson in the GTE Am catagorie.

Hamilton made his debut in the French classic last year for G-Drive Delta-ADR racing in the team’s #25 Oreca Nissan but was forced to retire due to accident damage. 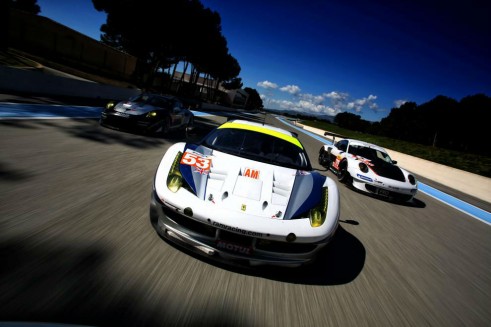 The British team also announced that their other Ferrari, entered in the Pro catagory, will be piloted by 25-year-old former World GT Champion Federico Leo.