With the World Touring Car Championship packing up for the year, the BTCC already over until next Spring and the dullest season F1 has produced for years seemingly lasting forever, a lot of motor sport fans may be left wanting over the winter months! 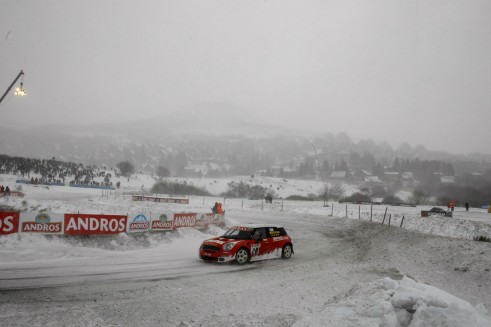 Well fear not, we have the solution, and it takes place just across the Channel in the form of the Andros Trophée – the premier ice racing championship which has been held in France (mainly) for 25 years. You may remember it making an appearance on BBC Top Gear a few years back, when the boys took rear wheel drive cars to France for a series of challenges! 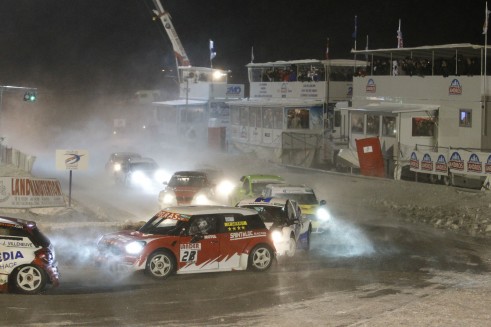 The series takes place on French Ski resorts and boasts a healthy mix of manufacturers including Toyota, Skoda, BMW and Dacia. The drivers are pretty handy too, former British and reigning World Touring Car Champion Yvan Muller is a ten time champion, Jacques Villeneuve, Olivier Panis and Romain Grosjean have all tried their hand too, while 4 time world F1 champion Alain Prost has taken three titles including one for Dacia in 2011/12. 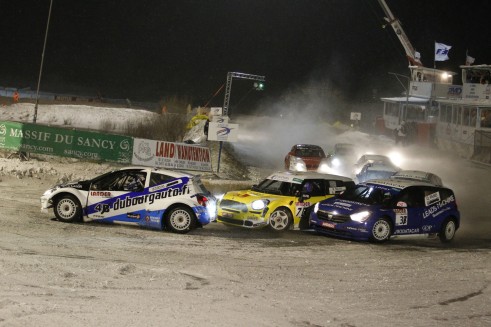 The first round of the 2013/14 season takes place on the 7th of December at Val Thorens and will be covered on Motors TV.

So if the post BTCC blues are getting you down how about a trip across the Channel to the slopes for some serious sideways action! Let’s face it the weather can’t be worse than Croft or Brands Hatch, can it? 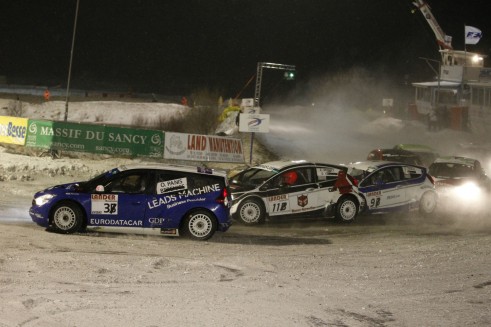