Allan McNish: Thank you and goodbye

I’d like to take this opportunity to thank a certain Scottish racing driver for his services to sportscar racing over the last 15 or so years. A man who has won many titles but with very little recognition outside of motor sport circles.

Allan started out as most did in karts, and moved up the ladder via single seaters in the hope of landing an F1 drive. That would have to wait however, McNish went from Formula Vauxhall, Formula 3 and Formula 3000 – plus a McLaren/Autosport Young Driver of the year award. His F1 career seem to have stalled after 1994 and he turned to sports cars, teaming up with Porsche with their revolutionary 911 GT1 in 1996, scoring his first Le Mans victory in 1998 with Stephane Ortelli and Lauren Aiello.

After a brief drive for Toyota, which landed a debut F1 season for him and the Japanese squad McNish returned to sports cars via the DTM with Audi, by now recognised as one of the most competent sports car drivers he would take 4 Sebring 12 hour victories, 2 ALMS titles, another 2 Le Mans 24 hour victories and a 2nd at the Daytona 24 hour. This would of course be capped with a World Championship in the WEC for 2013. Talk about retiring at the top! 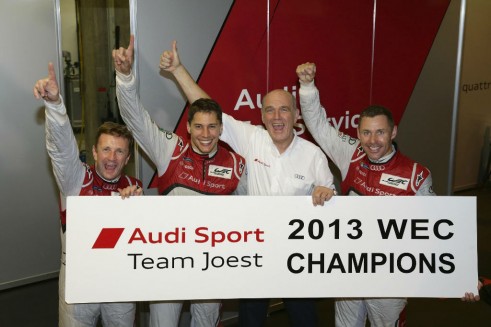 So, Allan I would like to thank you, for the racing, the excitement, giving us someone to cheer, and most of all for coming to see us in the wet at Le Mans in 2007 and 2008, just after your retirement on the Sunday morning in 2007 and on Saturday morning in 2008 on the eve of your second victory. Thank you again and enjoy your retirement from behind the wheel, however long it may last. 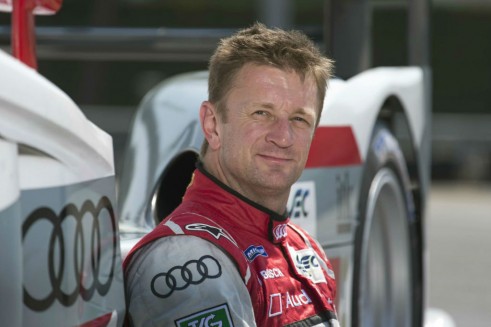 GUIDE – How To Photograph Motorsports