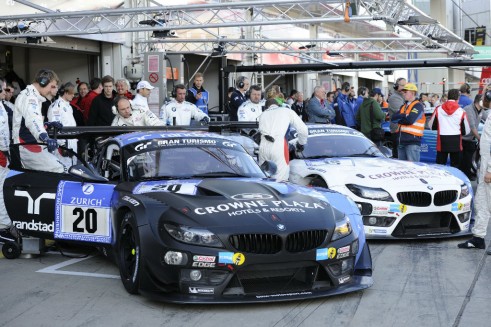 Rising British star Alexander Sims has confirmed that he has left his McLaren GT drive to race for BMW.

The 25-year-old, who, as a factory McLaren driver, was parachuted in to customer MP4-12C GT, will race for the German marque in VLN races and the flagship Spa and Nurburgring 24 hour races.

Last season Sims dovetailed a Blancpain campaign with Hexis with outings in GP3 and F3 – finishing eighth in the GP3 standings after just eight races and fourth at the Macau Grand Prix.

It is understood Sims had his first taste of the Z3 GT3 late last year and impressed BMW enough to earn a contract.

He said: “This is a dream come true: if you are a sportscar driver, it doesn’t come much better than driving for a manufacturer like BMW.

“Since turning away from single-seaters, my ambition has been to join a manufacturer with which I can secure my long-term future, so hopefully this is the first step in a long relationship.”

While there is no official word from BMW on the move, Sims confirmed the news on his twitter account on Thursday morning. 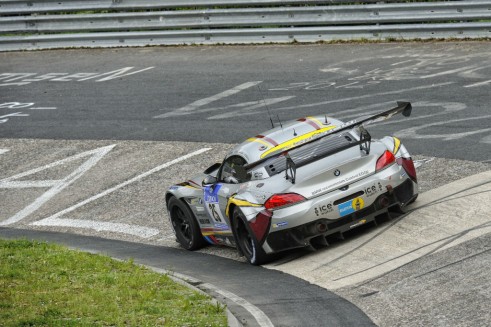