The UK car industry is in OK shape right now, although who knows what’s going to happen when we make our Brexit out of the EU. But not everything is as it seems.

Sure, the car manufacturing industry as a whole is set to create more cars than ever before in the coming years – if all goes according to plan. But, of course, the simple truth is that not many of these cars can be 100 percent classed as British anymore.

In fact, the vast majority of cars we think of as classically British, are in fact owned by companies from other countries. Want to know more? Read on and find out in our guide to nine classic British car brands, that aren’t actually British.

Vauxhall is often thought of as a purely British brand but hasn’t been owned by a UK proprietor for nearly a century.

In fact, General Motors bought Vauxhall in 1925 and owned it all the way through to last year, when they sold it to PSA – the French company who also own Peugeot.

So, the next time any Brit wants to show their patriotism by buying an Astra or Zafira, don’t forget that part of the profit will be going across the English Channel. 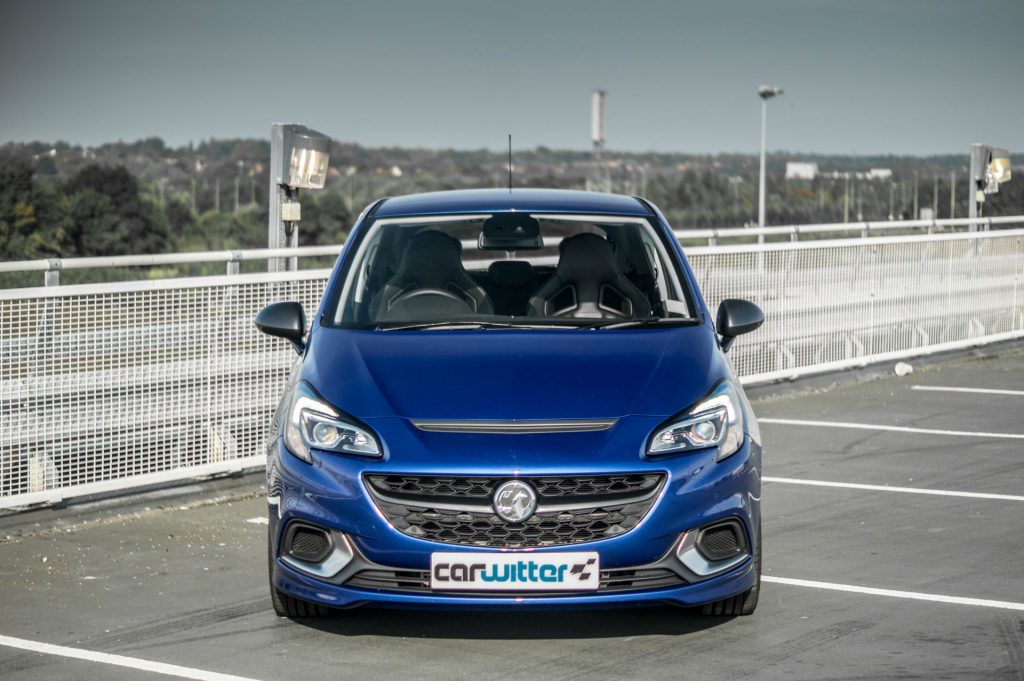 Ah, the Roller – the epitome of style and finesse, and the vehicle of choice for the upper echelons of British society.

The classic Rolls Royce is a source of pride for the British car industry and has been in existence since Henry Royce met Charles Rolls in Manchester, 1904. But by the end of the century, Britain’s golden child of road vehicles was in German hands.

Both Bentley and Rolls Royce were sold to Volkswagen in 1998, although the right to sell the Rolls Royce brand went to BMW. 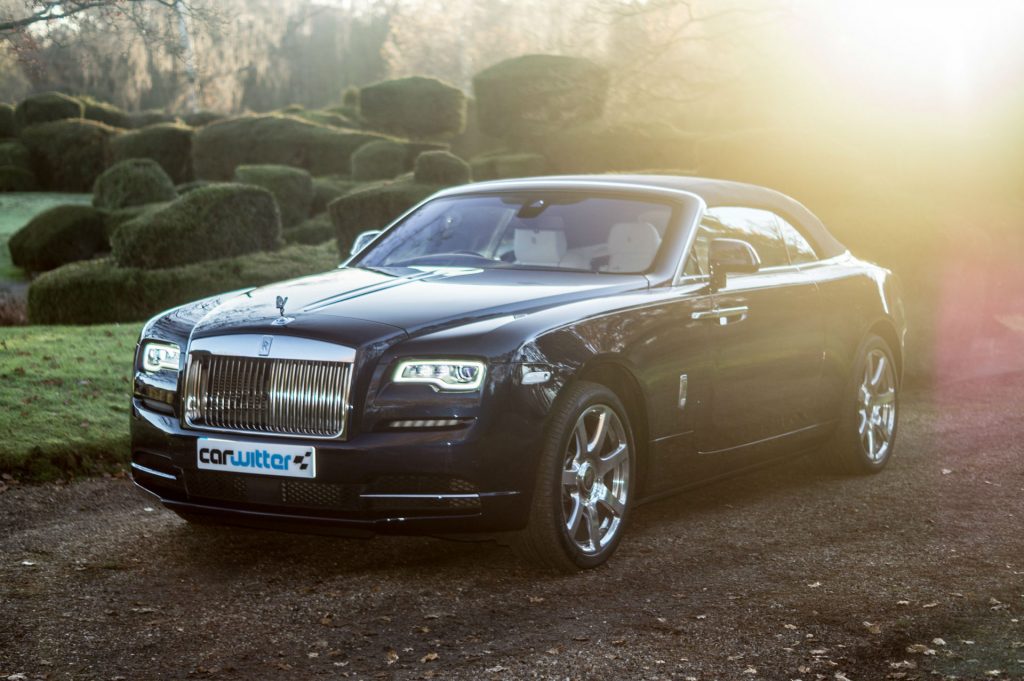 There is no more British sight in cinema than the Michael Caine movie The Italian Job – famed for its depiction of a group of Minis causing havoc in the south of the continent.

But while Mini was about as British as afternoon tea in the swinging sixties, it’s another brand that is now under German ownership. BMW bought the rights from Rover before the latter disappeared from existence in 2005. 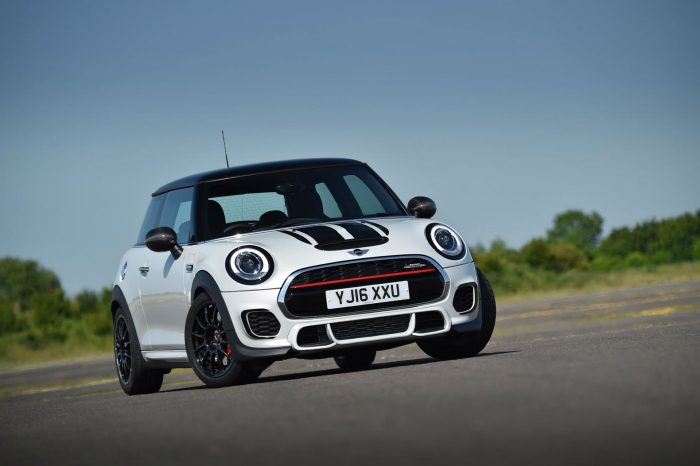 While we are on the rather sad subject of Rover, it would be remiss not to mention the classic MG brand. With pretty much all of Rover’s inventory being shared out amongst the world’s motoring brands, Chinese company SAIC decided to take over the reins with MG.

The MG cars were still manufactured here – in Longbridge, famously until 2016. But any profits the company makes that aren’t being reinvested they’re ending up in China. 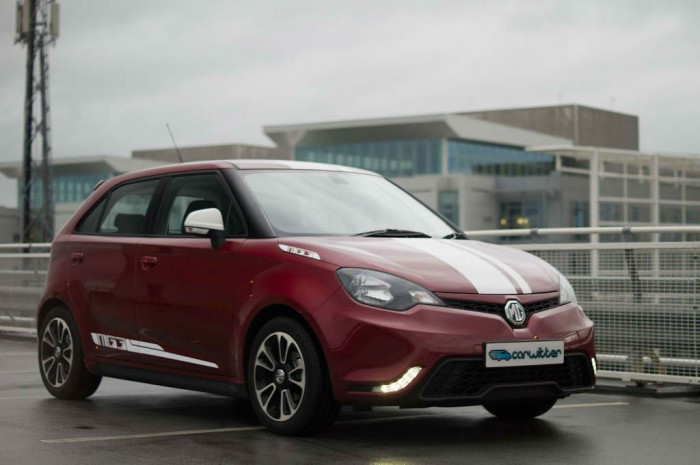 Another British brand with enormous ties to the movie industry is Aston Martin. It’s hard to think of that name without thinking of James Bond, of course. And the nearest the majority of us will ever get to drive one of these luxury vehicles are on an Aston Martin experience day.

But for the UK patriots amongst you, perhaps this might sweeten the bitter pill – Aston Martin isn’t as British as you think. In fact, it has changed ownership countless times over the past twenty years or so, first with Ford, and then a share going to Prodive (from Kuwait) buying the company.

Today, the Italian equity firm Invesindustrial are also in the equation, having bought a third of the company in 2012. 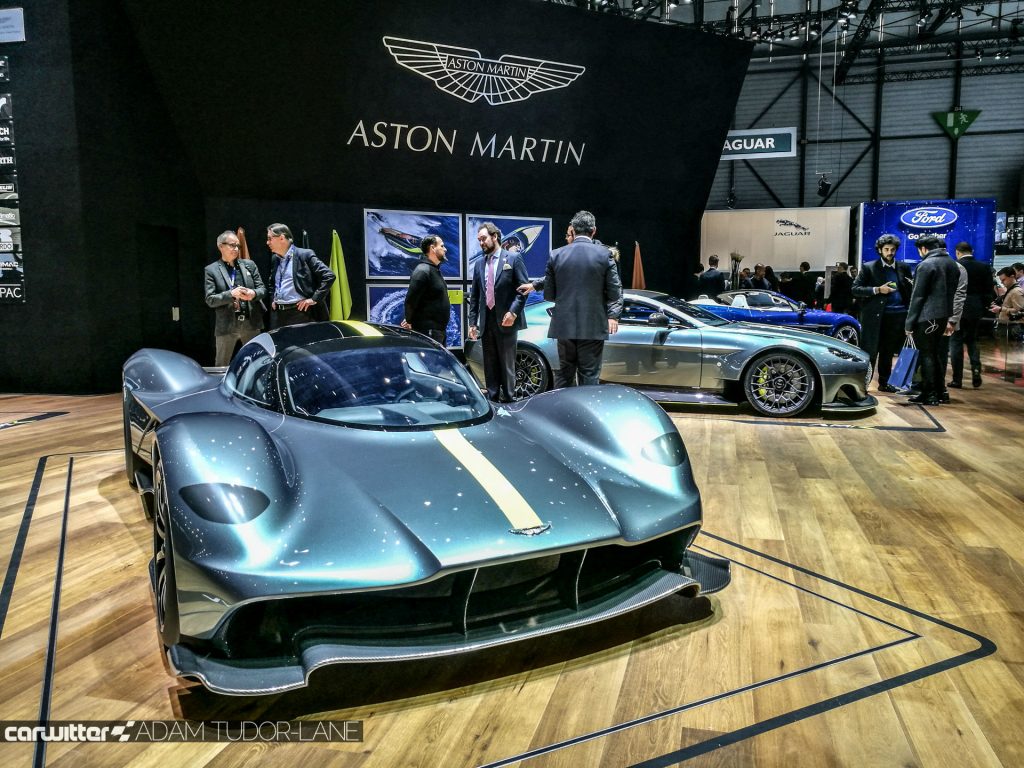 Another stone cold British classic, the Jaguar brand has been part of the UK car scene – in its current form, at least – since the 1940s.

In fact, you could say that Jaguar has been around to see the final throes of the British Empire. Which is ironic in a sense, given that in 2008 Jaguar was sold – by Ford – to Tata Motors, from India. 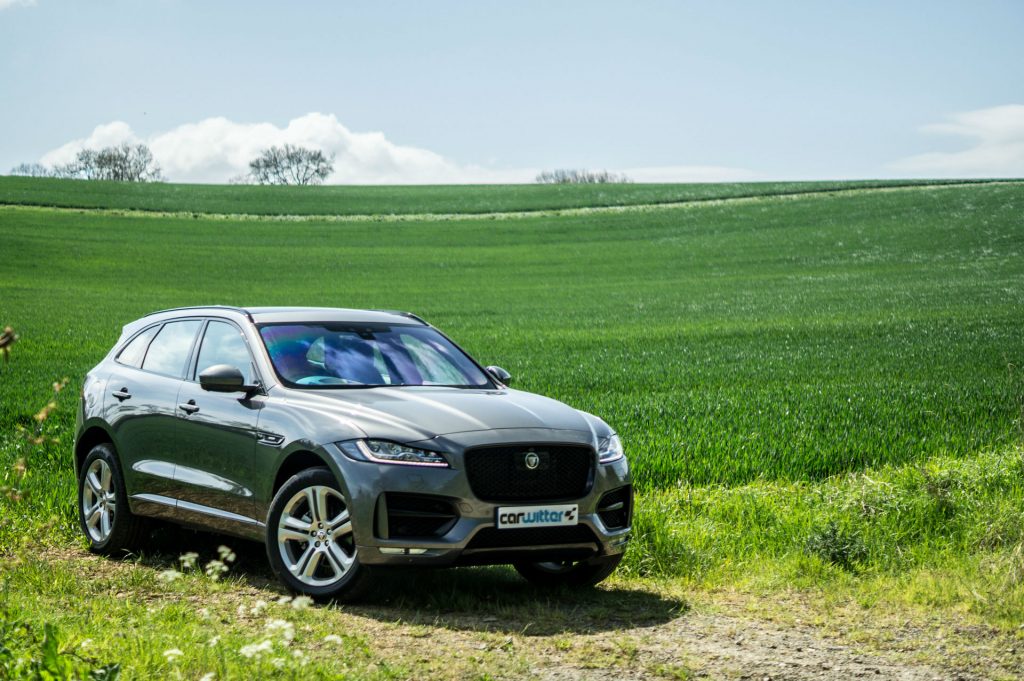 You don’t have to travel far in Britain to see a Land Rover. Despite their enormous cost, the brand’s reliability, robustness and adaptability make Land Rovers a perfect choice for country types and off-roaders alike.

But what was a classic British brand is no longer owned by natives. Again, it’s Tata Motors from India that have that honour these days. 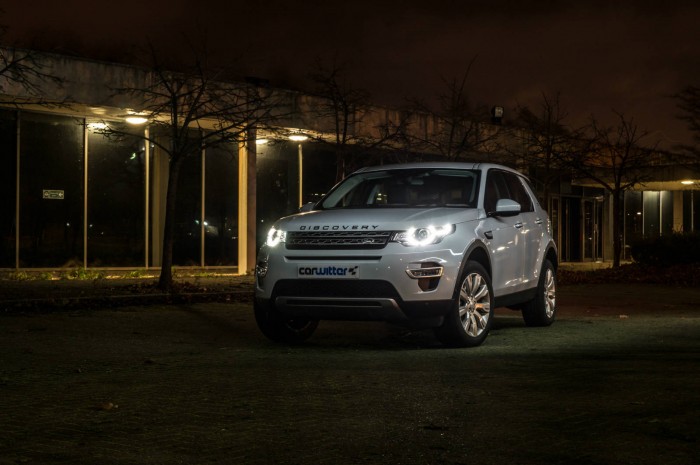 Finally, Lotus used to be the producer of some of Britain’s fastest, slickest and best sports cars. But the company found itself in trouble during the mid-80s and was picked up by General Motors.

After a brief stint under Italian ownership, the Lotus brand ended up under the wing of Proton from Malaysia, where it remains today. 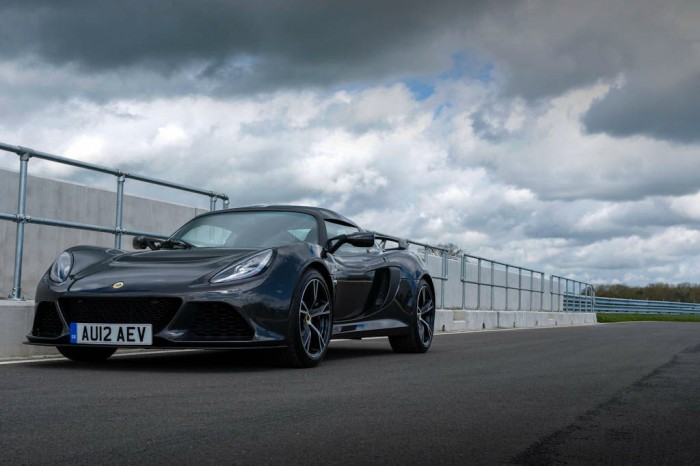 OK, so there you have it – eight quintessentially British car brands that, on closer inspection, aren’t British at all. And there’s more to this than meets the eye, even today.

For example, McLaren is seen as Britain’s best and fastest sports brand but is actually owned by the King of Bahrain. Caterham is a brand that you may have heard of, and they were in British hands until recently – but have since been bought by a businessman from Malaysia.

And while TVR has been brought back under British ownership – from a Russian – they aren’t actually making anything right now. 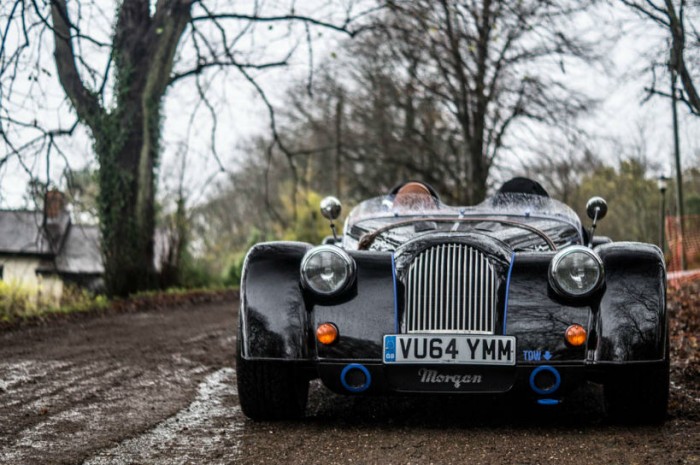 In fact, the only genuinely British company is Morgan. And they are quite proud of the fact, too. As stated on their website, they are the last remaining independent British motor manufacturer, and a family company to boot. But given the firm only produces around a few hundred prestige models every year, it’s fair to say that British-owned car companies are not doing all that well at all.

So, while the industry itself might be thriving, we’re a long way from the golden age of British car manufacturing when you consider ownership. Yes, all the major cars – and foreign brands, too – are manufactured here, but ultimately, via foreign ownership.

That said, it’s all about the global markets – it’s the way of the world these days. And as long as these classic brands are still innovating and making exceptional cars, who really cares about the owners? 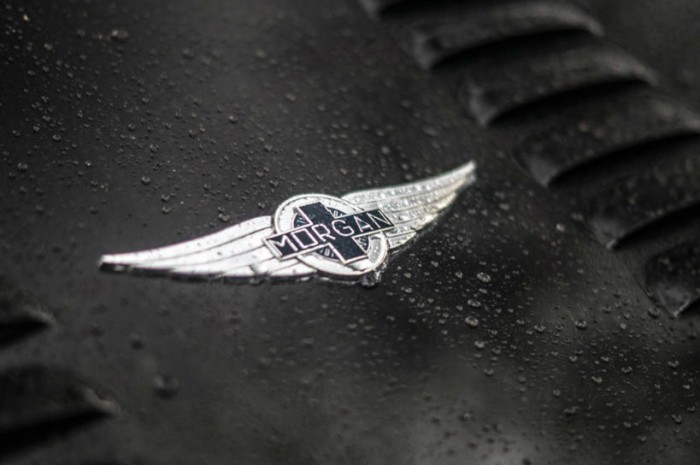 My week with ZOE

What Are Your Options When Buying A Car?