It’s not hard to see why Porsche encourages that kind of obsession; they have a long history, the Porsche 911 has an iconic design that has hardly changed since its creation, and they manufacture a wide variety of vehicles. 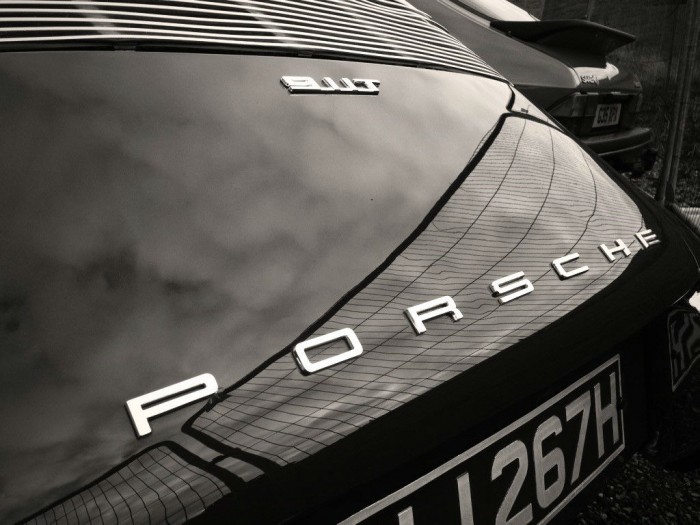 Few automakers have that kind of pedigree and even fewer have such a rich history. That is why there are quite a few things about Porsche that the average person would not know, even the Porsche enthusiast might not know about them.

However, if you are less interested in Porsche’s history and care more about their present, then head to Lion Heart Lifestyle to rent a Porsche for yourself. If you do care about their history, then keep reading.

The Founder Of Porsche Developed The World’s First Hybrid Vehicle

Porsche is a big proponent of hybrid technology as proven by their 918 hybrid supercar and hybrid versions of popular models like the Cayenne and Panamera. While some might think that they are late to the hybrid game, they actually entered it earlier than everyone else. In fact, you could argue that they created it in the first place. In 1898, Ferdinand Porsche—founder of the company that bears his name—created the Lohner-Porsche Mixed Hybrid. This was a vehicle that used electric motors to power the front wheels. However, it was not technically a Porsche since that company was not founded until 1931. 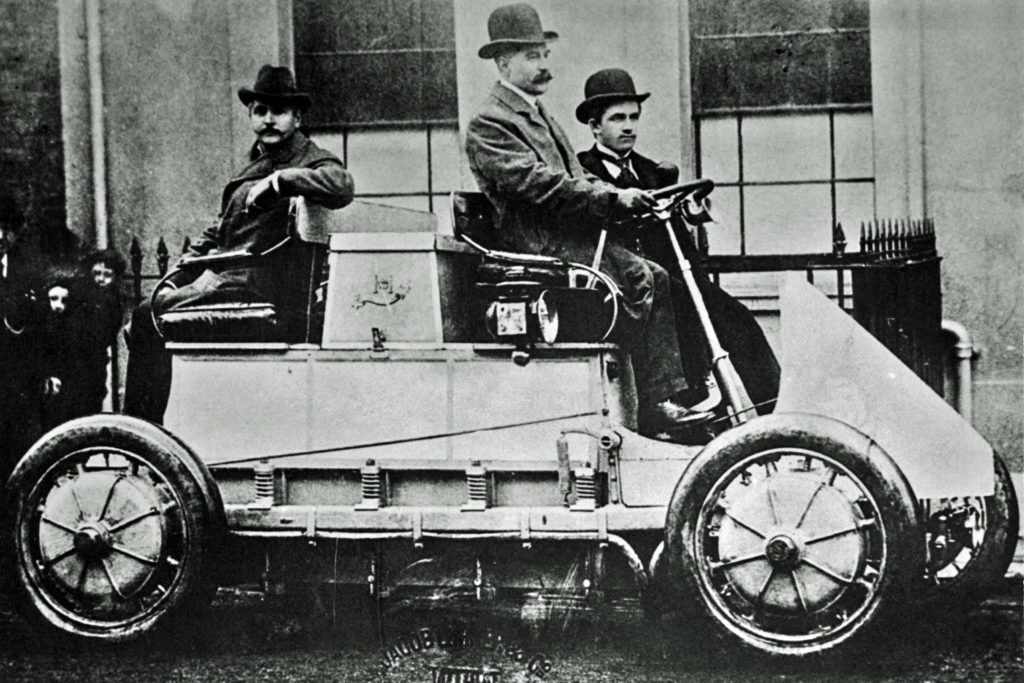 The Lohner-Porsche caused a stir when it was first unveiled and attracted the attention of British coachbuilder E.W. Hart who commissioned one for himself, albeit with some major alterations.

Hart’s version of the hybrid coach could hold four people, was capable of running on petrol in addition to electricity and had electric motors powering all four wheels. It was called La Toujors Contente—French for always satisfied—and weighed about four tons.

Ultimately, the Lohner-Porsche Hybrid was too expensive for the majority of the population. However, it did not just fade into history; NASA and Boeing studied it closely to create the Lunar Roving Vehicle for the Apollo program. Yes, the Lohner-Porsche was that far ahead of its time.

Many people already know that Ferdinand Porsche designed the original Volkswagen Beetle but he also designed a vehicle for Mercedes-Benz before leaving to form his own company. The Mercedes-Benz SSK was a stylish roadster that was entered in various races while it was active.

There were fewer than forty SSKs produced and roughly half of them were used as racing cars. Many of them crashed and their remains were used for spare parts. The result is that very few fully intact SSKs remain, making them among the most valuable cars in the world. 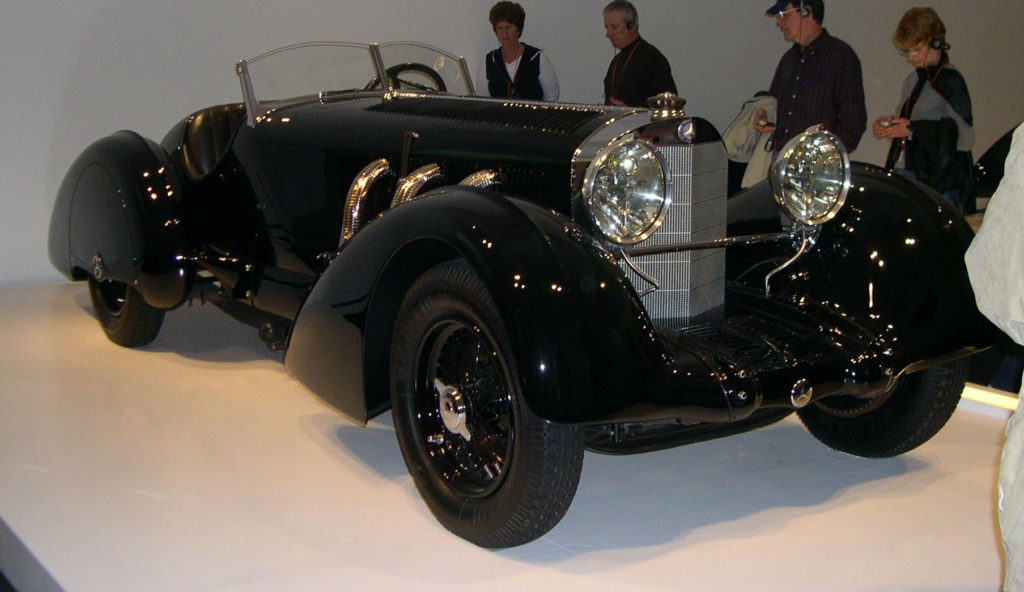 The Porsche 911 Nearly Had a Different Name

The first version of the Porsche 911 debuted in 1963 at the International Motor Show. As the Porsche 901. It would have stayed that way if not for French automaker Peugeot. They used the naming convention of three numbers with a zero in the middle. In order to avoid a conflict, Porsche decided to change the zero to a one and thus an automotive icon was born. 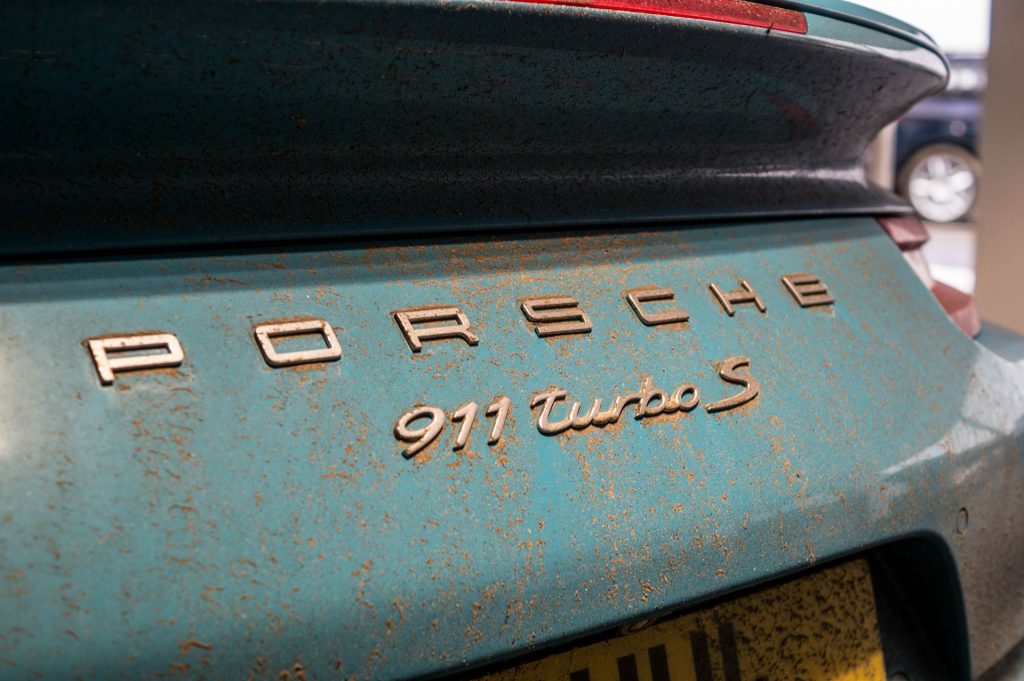 Porsche Has Won More Races Than Any Other Auto Manufacturer

When you think of automakers with successful motorsport traditions, you might first think of companies like Ferrari, McLaren, or even Mercedes-Benz. While they have certainly been very triumphant, none of them even come close to Porsche. That is because Porsche has racked up over 25,000 victories across a wide variety of motorsports categories over the years.

Their biggest successes came in the 24 hours of LeMans endurance race, but they also had great success in rally racing as well. Those two vastly different forms of racing show the versatility and adaptability of Porsche. 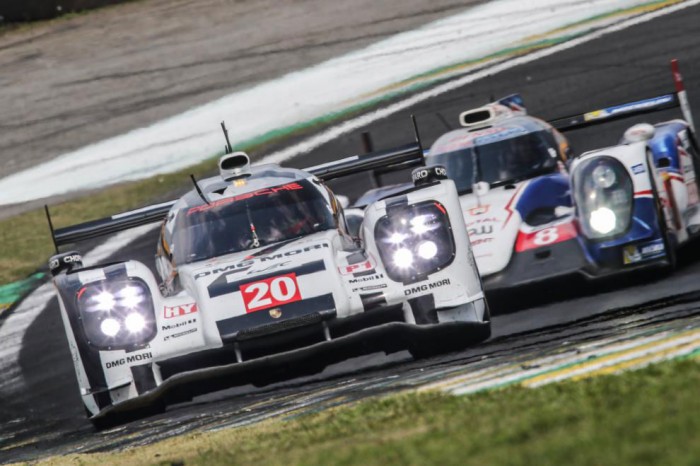 Ferry Porsche, son of Ferdinand, took over the company from his father and decided to adjust the company structure based on the policy of Soichiro Honda. Honda had a policy of no family members in the company, which Ferry decided to follow. Members of the Porsche family were upset by this decision and decided to pursue other ventures.

Ferdinand Alexander Porsche, grandson of Ferdinand and designer of the Porsche 911 created the Porsche Design Studio. Ferdinand Porsche’s other grandson, Ferdinand Piëch went on to become the head of Audi and later, the CEO and chairman of the Volkswagen group.

Eventually, Porsche Design became a part of the Porsche car company and Volkswagen acquired a controlling stake in Porsche in 2012. Once again the Porsche family are all under one big umbrella. 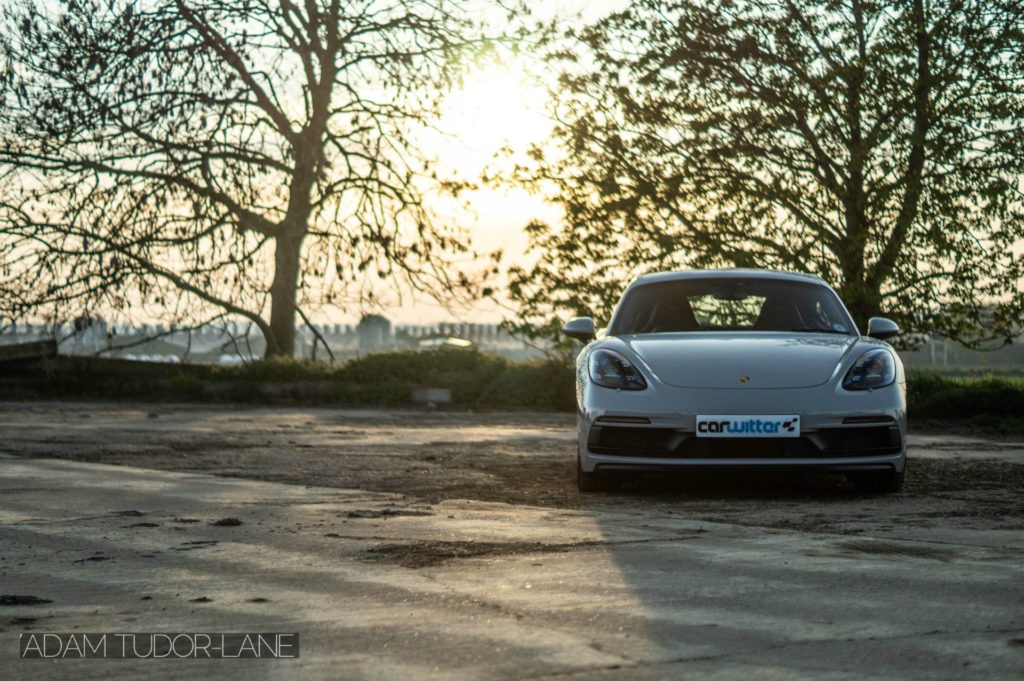 Experience a Porsche For Yourself

Porsche has a rich history but their presence isn’t bad either. If you want to experience what those years of history and development have to lead to, then head to Lion Heart Lifestyle to rent one of the many Porsche models available.

No matter what you choose, you will not be disappointed. 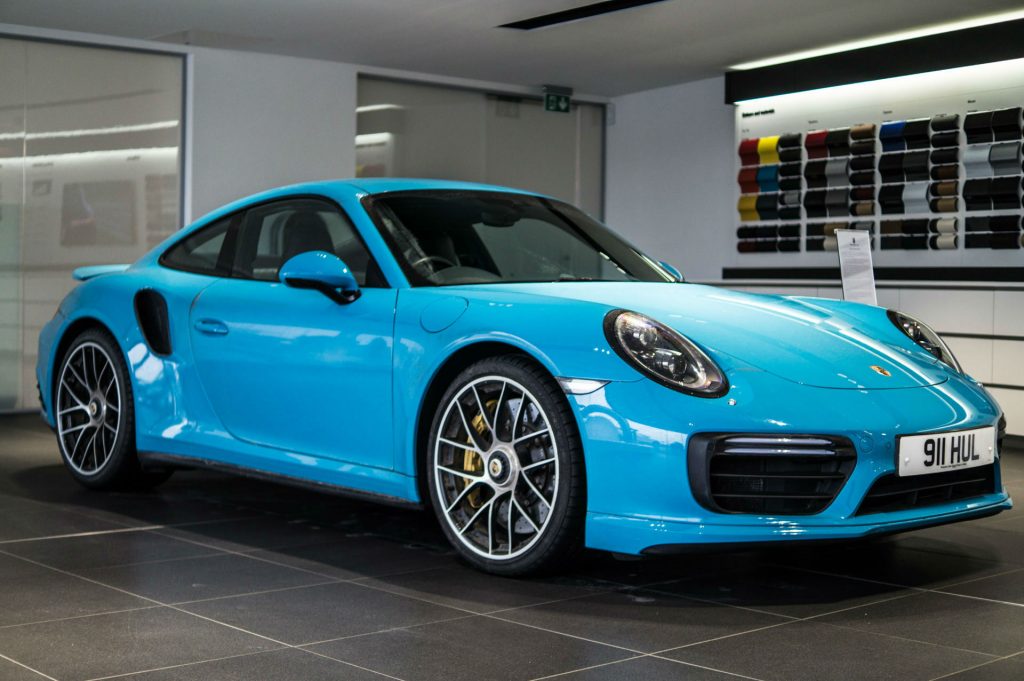 Motorcycle Loans: Everything You Should Know About Getting One

Don’t forget to stop and check your tyres occasionally