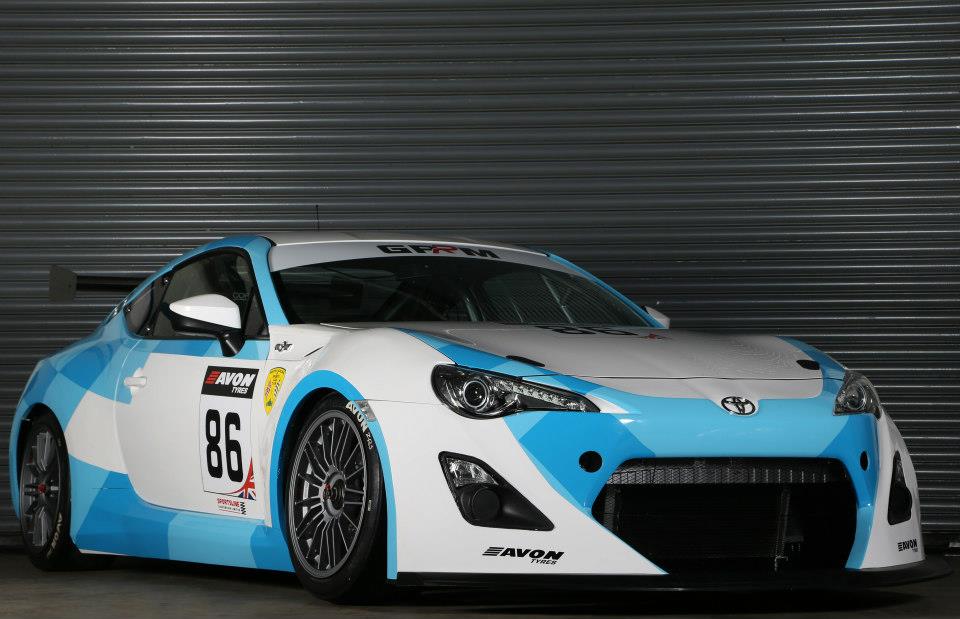 Ok so its a GT4 race car not a road going model, but its still damn impressive!

GPRM has already taken one GT86 order and is in advanced talks with a team keen to race one in the Avon Tyres British GT Championship. 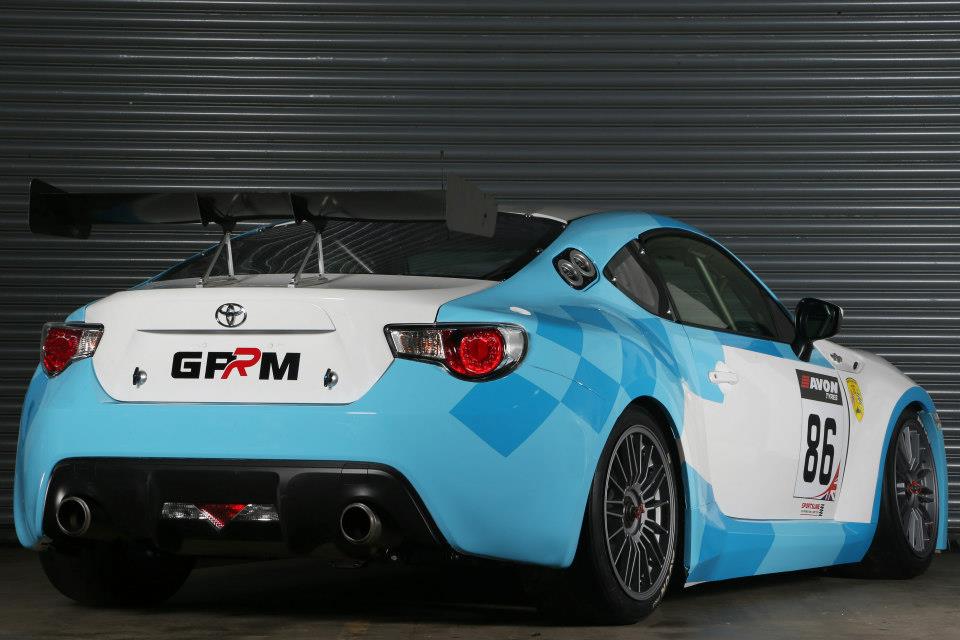