If you’re after a fast Jag saloon options are currently limited. The fire breathing XFRS has long since been culled, there is the XE SV Project 8, but that’s limited numbers and at £150k rather pricey.

So, your choices are the XF S or the XE S, both powered by the same 3.0 litre supercharged V6 found in the F-Type. We took the newly updated XE S for a drive to see what Jag’s most potent offering is like. 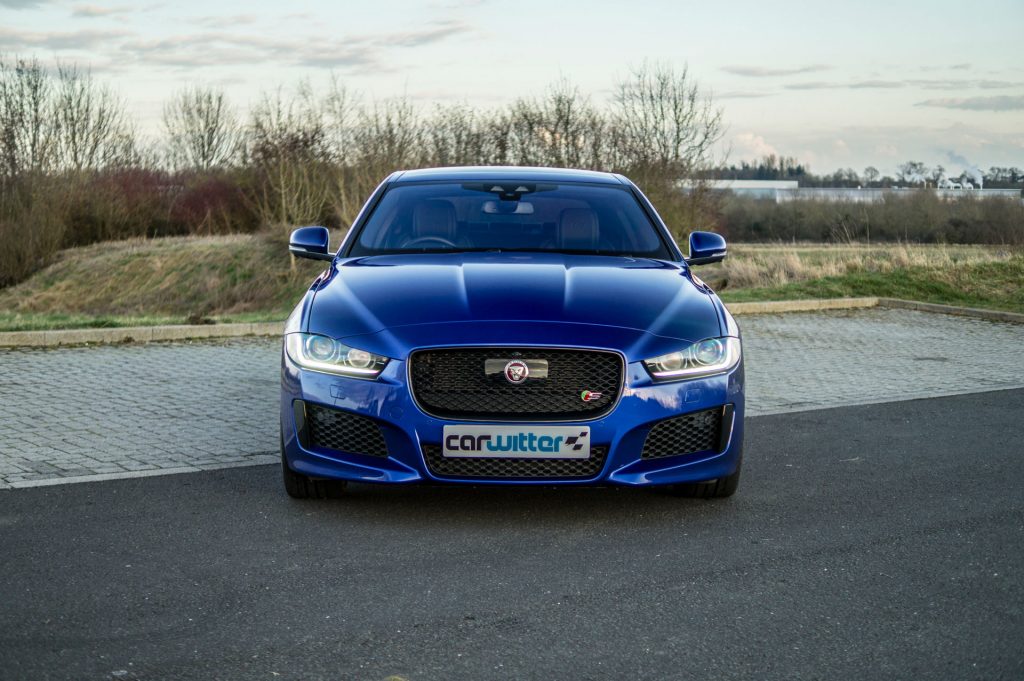 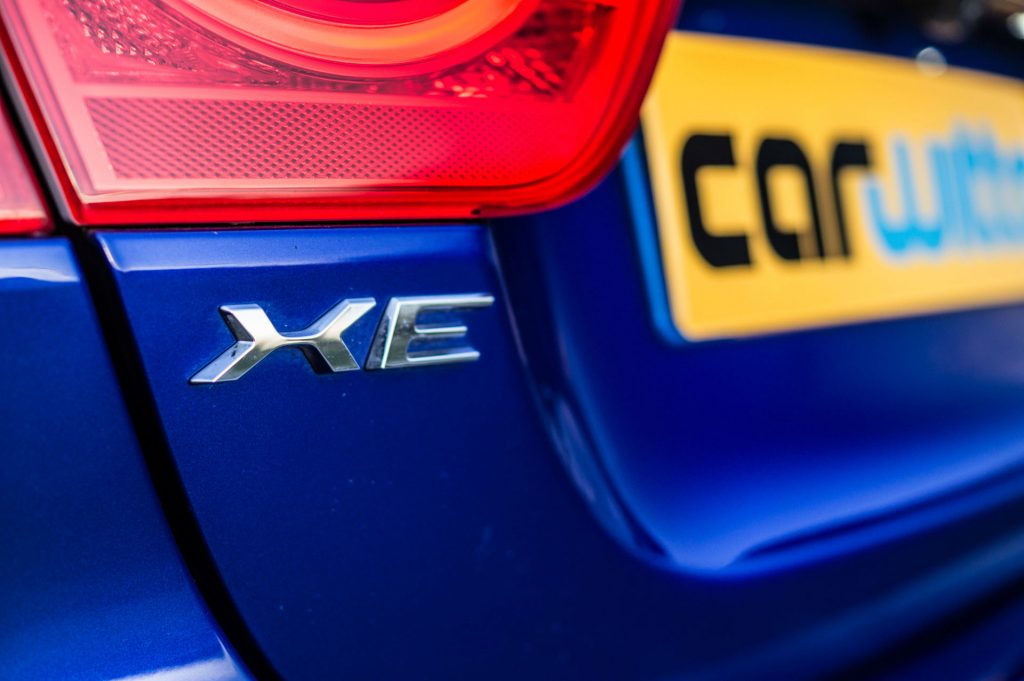 Fast Jags of old have always been a bit outlandish, screaming at you from every wing and dive plane but the XE S sits one below that echelon. So it’s subtle, in fact it looks like any other XE. The small tells you have to look for are the dual exit exhausts, and the mammoth stoppers that reside beneath the front wheels.

The ‘S’ moniker on the rear also gives it away. 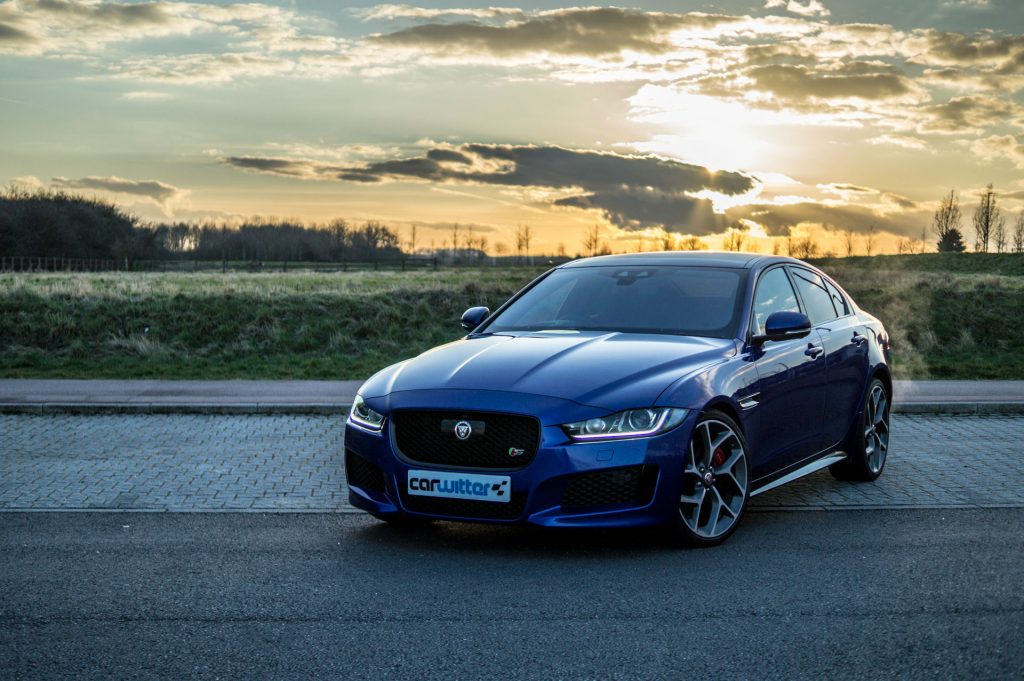 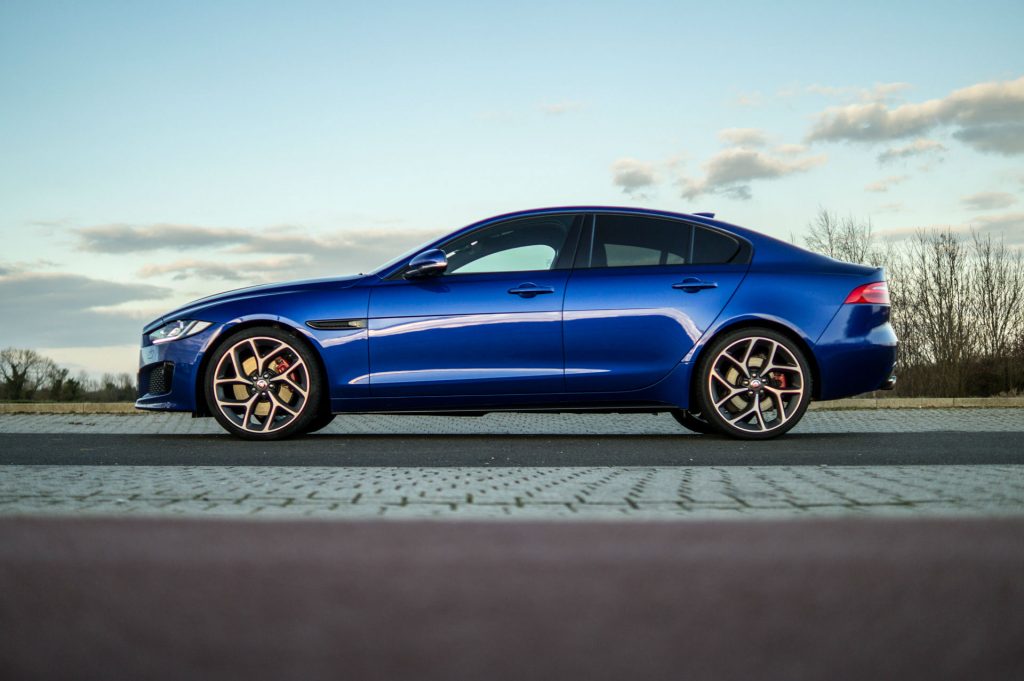 0-60 in 4.8 seconds feels as quick as it sounds in the XE S. Power was upped for the 2017 model, so now the supercharged V6 is pumping out 374 BHP and 450 Nm. Still being delivered through just the real wheels.

That makes it a lively beast. It’s far more engaging than the equivalent Beemer, you have to drive it as you would a sports car. There’s no mashing the throttle out of a corner, that will spin the rear wheels with ease. Which results in either torque being cut and a little flashing light on your dash, or if you have the traction control off, a twitchy bum moment induced by slide and some opposite lock. 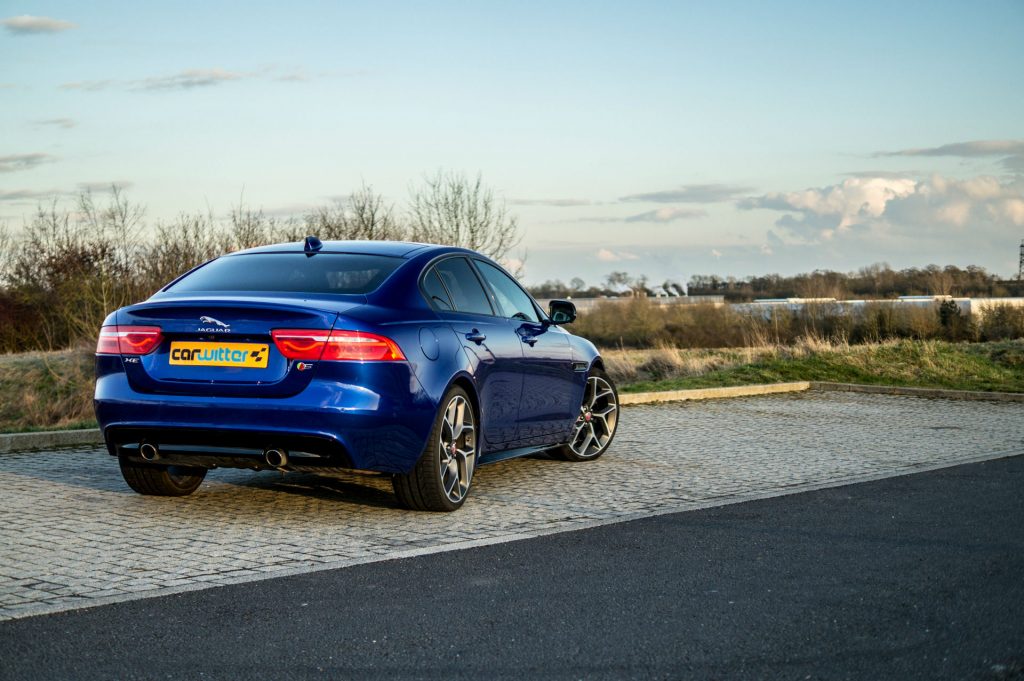 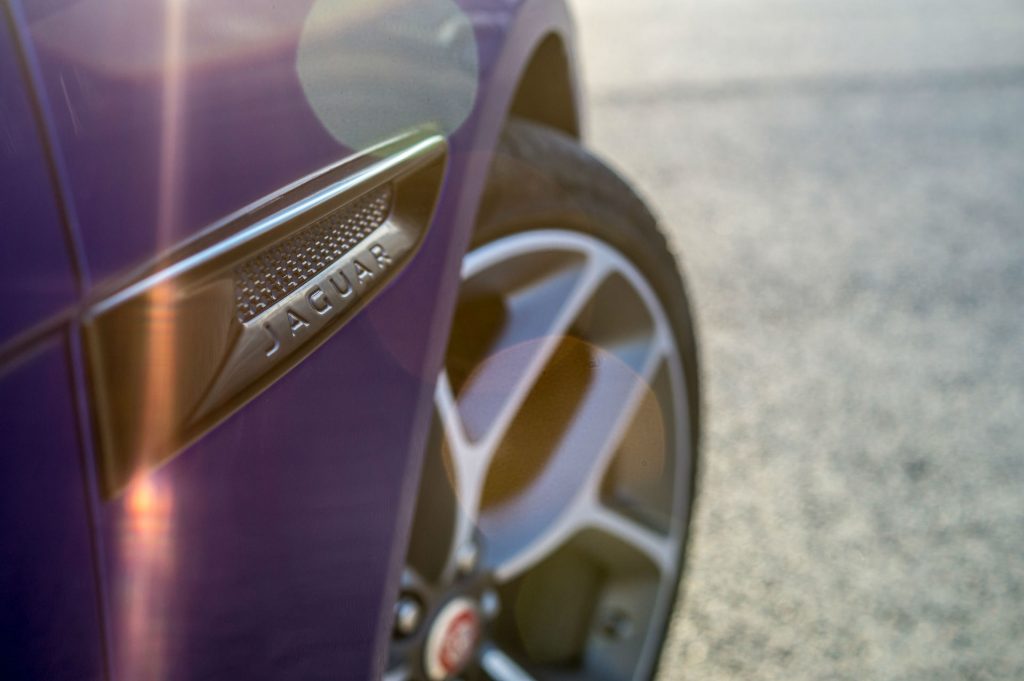 It keeps you on your toes which is good. Get this sort of power in an Audi and it would be coupled with Quattro all-wheel drive, meaning a luddite can drive it without killing himself. The XE S requires finesse.

Switching the XE S to Dynamic mode gives you full control of the 8 speed ZF ‘box. It also sharpens the throttle to a knife edge, the smallest of inputs results in a sports car like response. Steering also weights up giving a precise turn in, the front end feeling totally flat even with the large 3.0 litre sitting up front. 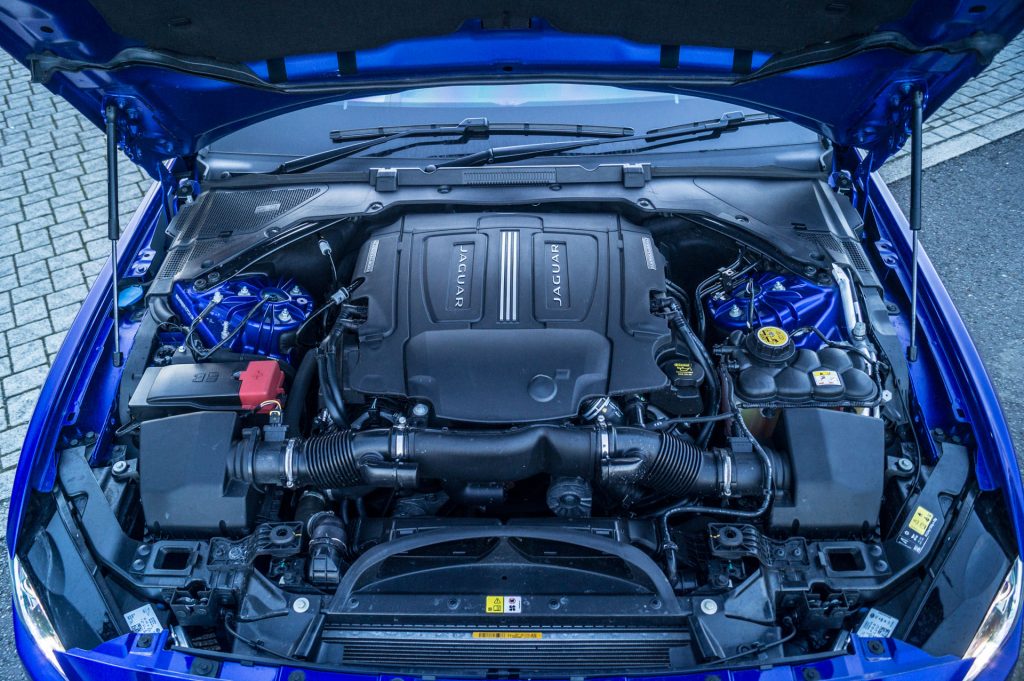 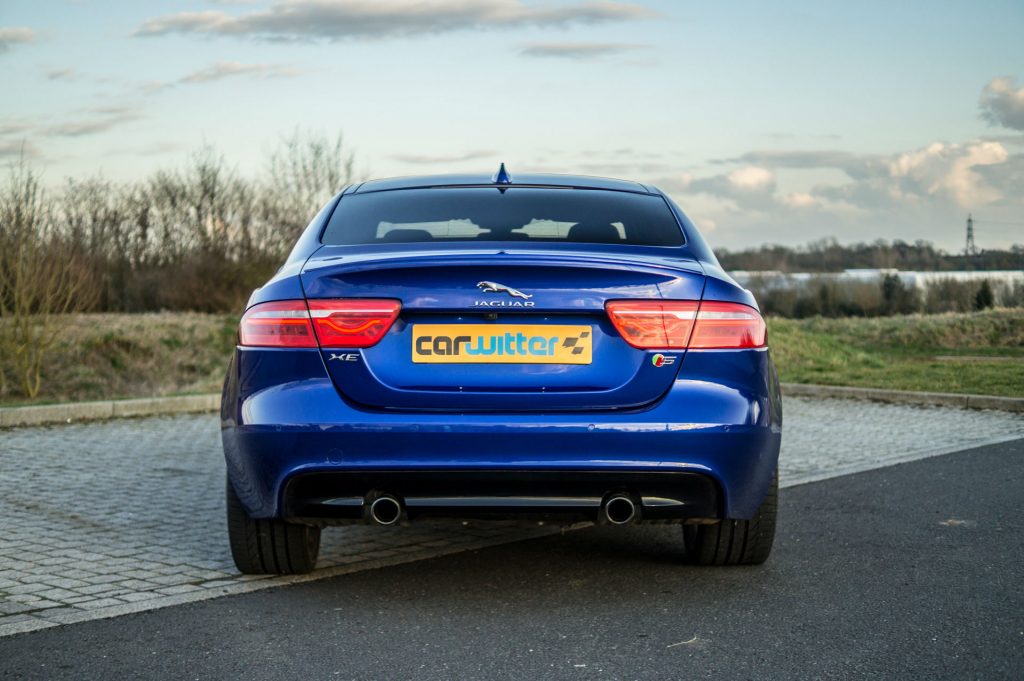 When you’re not forcing the distance toward you at a ludicrous speed the S can bumble around town with ease. Granted the ride is a little stiffer than you’d ideally like, you always feel this cat is something a bit special no matter where you are.

Over 450 miles we managed 25.1 MPG, that was split roughly half and half with a long distance motorway jaunt and town miles. Not bad seeing as Urban MPG is quoted at 24.4. The fuel tank is rather large at 63 litres, making filling up from empty a painful experience. 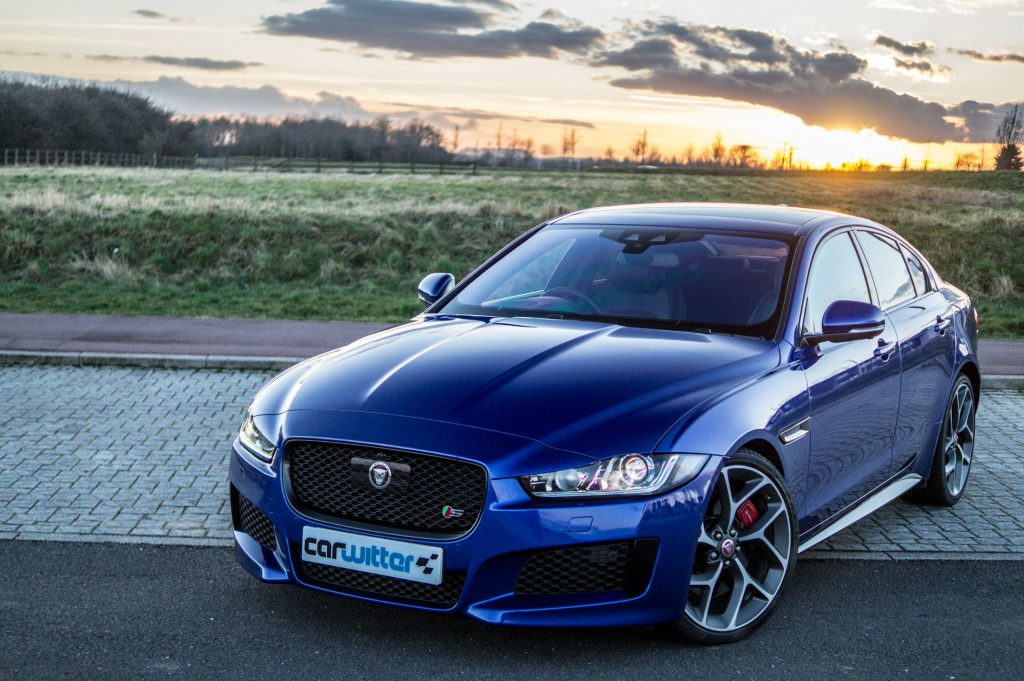 Inside you’re cocooned with black leather and Alcantara, the seats aren’t the most supportive and could be better bolstered for that ‘special’ feel. Rear seat companions found the back row on the uncomfortable side too, again a lack of proper support was the issue. 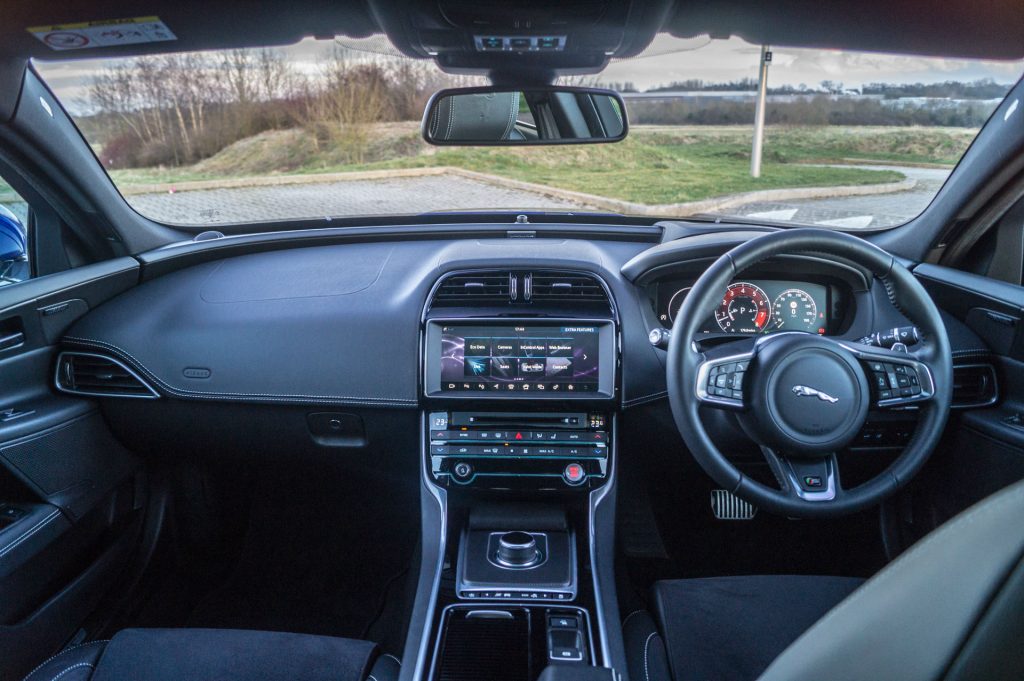 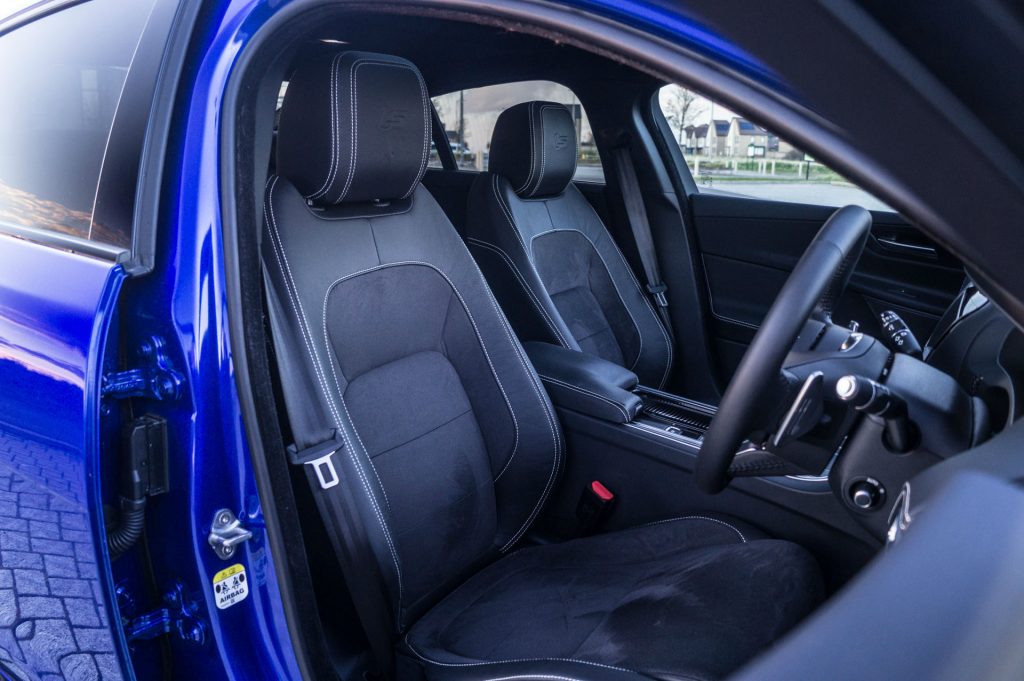 Infotainment is taken care of with the new InControl Touch Pro system, the large screen and easy to navigate menus make switching audio or changing sat nav destinations a breeze.

Boot space measures in at 455 litres, easily enough room for some overnight bags. 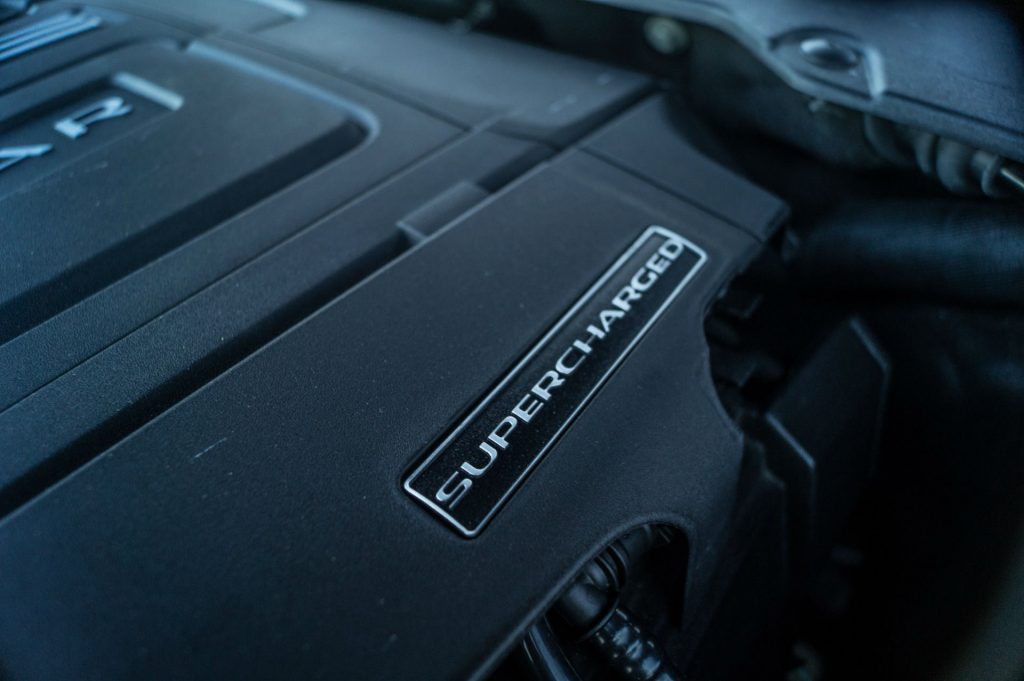 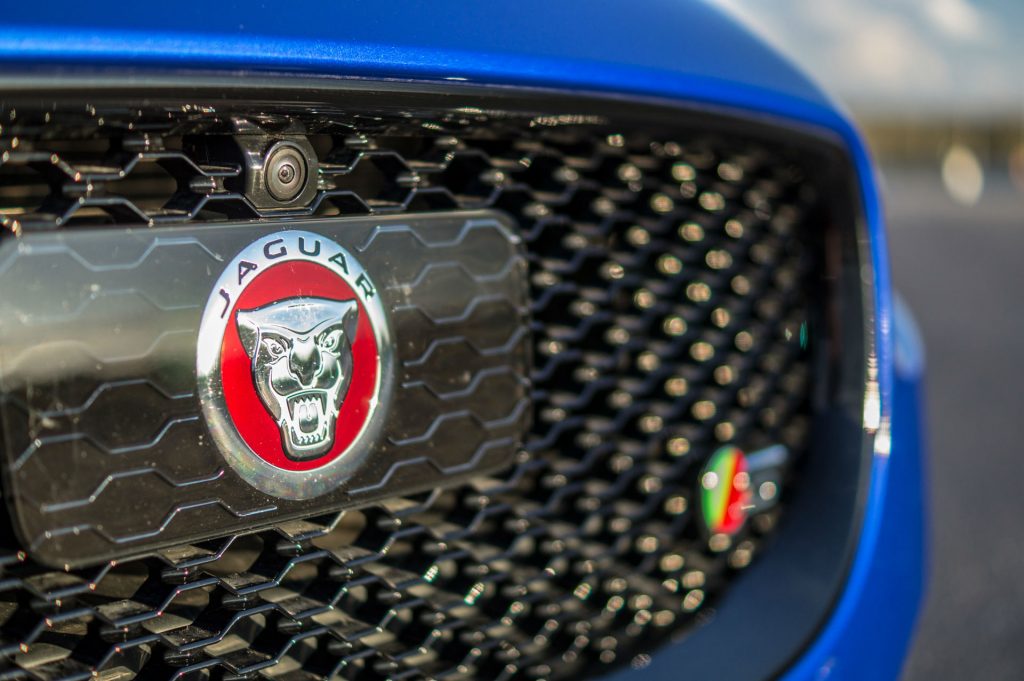 Having driven some of the Germanic offerings in this segment, the Jag is by far the cleanest most precise instrument. It’s a true sporting saloon, the others are just a pale imitation. 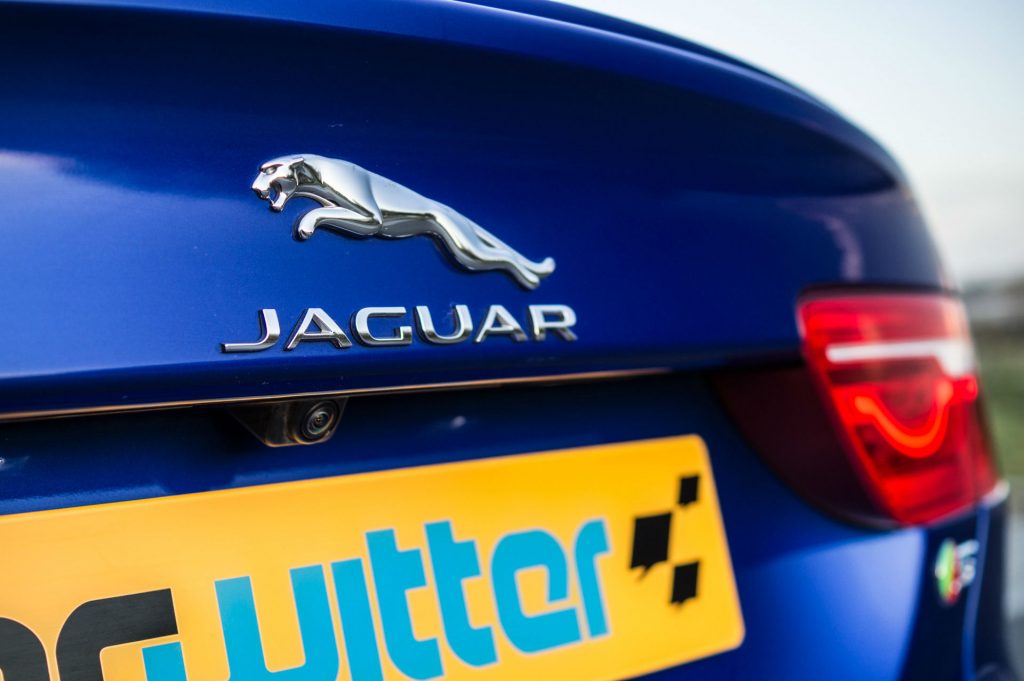 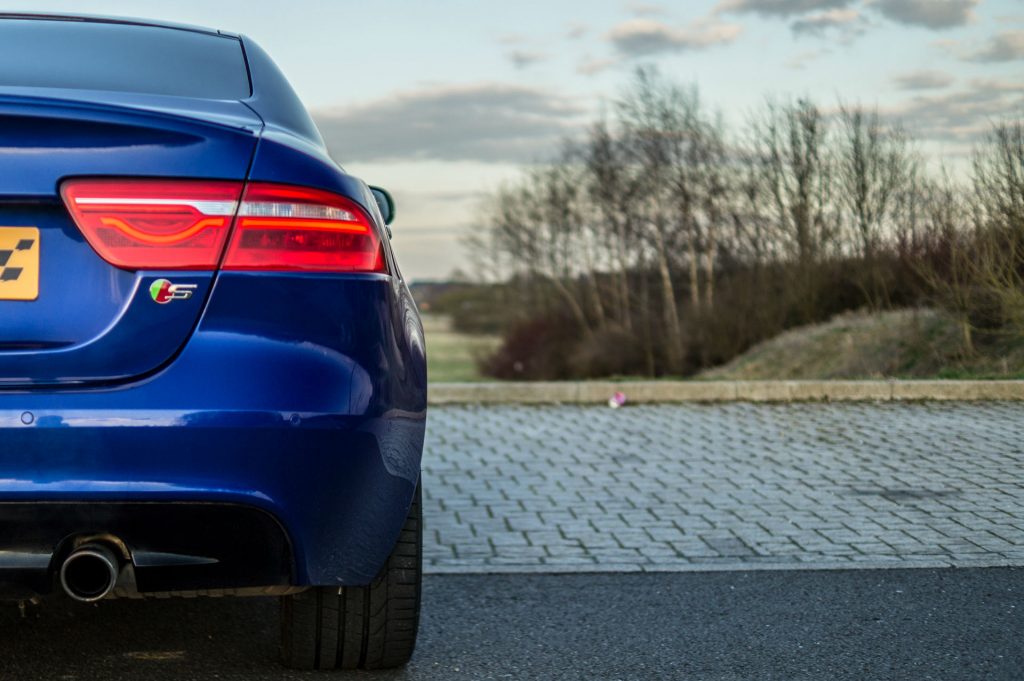 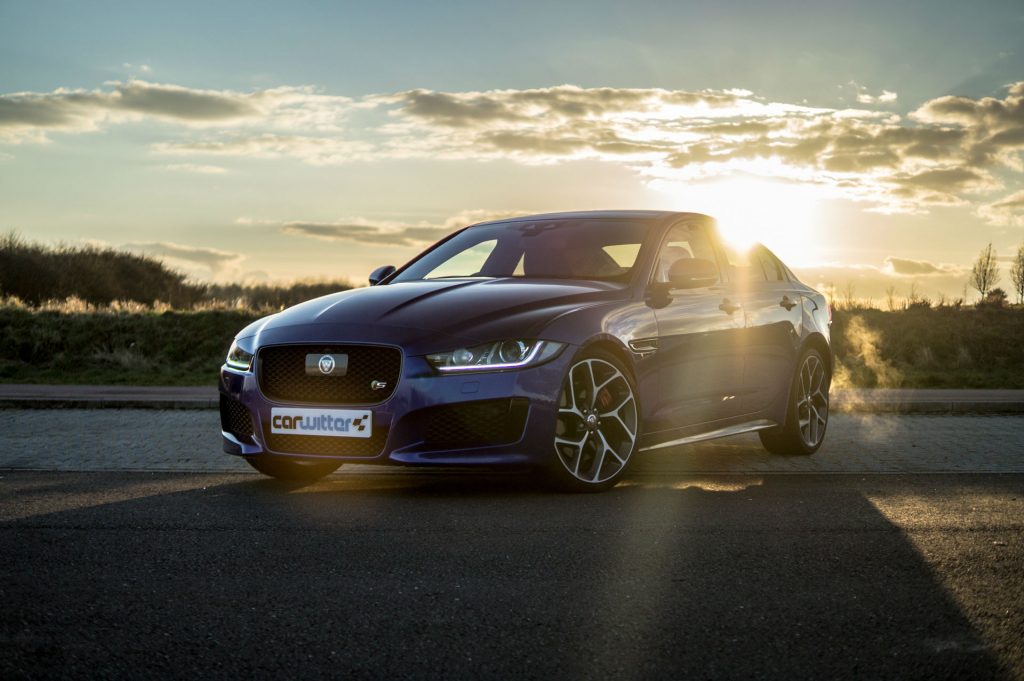 10 Tips to Reduce Your Car Insurance