Audi have announced the the new 2017 A5 and S5 Sportback before its unveiling at the Paris Auto Show.

Despite being a second generation model, the A5 and S5 Sportback looks more like a facelift rather than a complete new model. 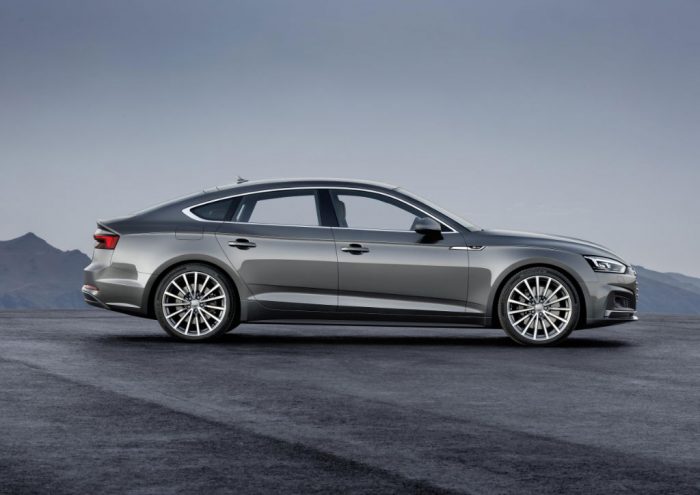 The main exterior highlights are a long, wraparound bonnet with shorter overhangs. There’s a three-dimensional Single frame grille which is flatter and wider than on the previous model. 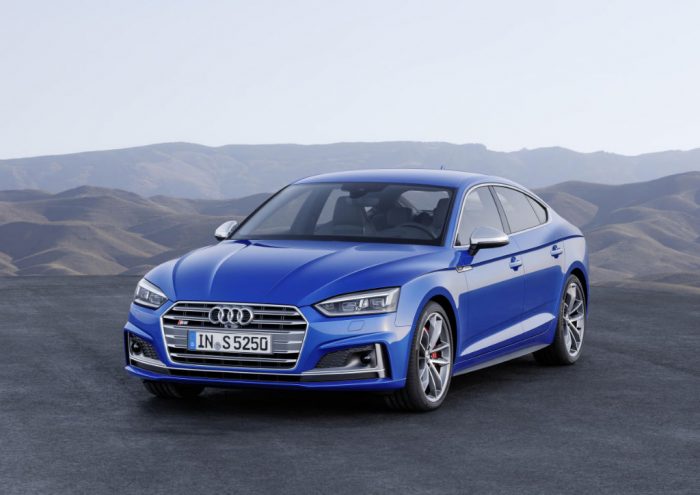 The A5 Sportback interior benefits from additional space, better materials and build quality. There’s more tech including Audi’s flagship infotainment system on a an 8.3-inch screen with MMI (Multi Media Interface) navigation plus along with MMI touch. 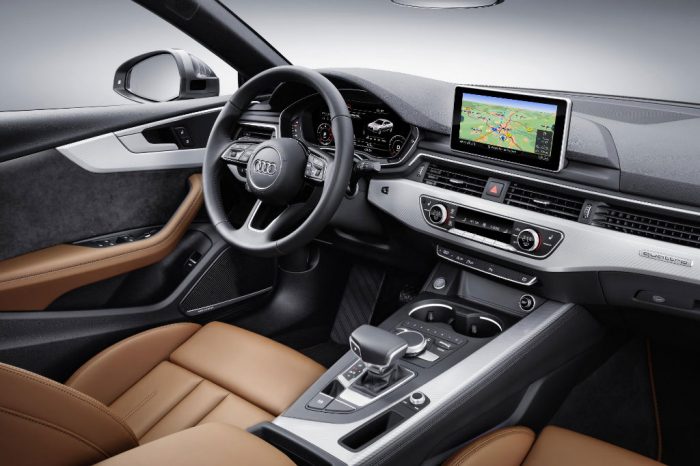 Audi MMI navigation plus works alongside with the many assistance and safety systems on the A5 Sportback.

This fresh Audi A5 Sportback is now the lightest car in its class. Compared to the old model, it’s 15kg lighter, overall weight has reduced by 85kg to just 1,470kg.

The A5 Sportback will come with a choice of two TFSI petrol and three TDI diesel engines. The engines produce between 190PS and 286PS of power. 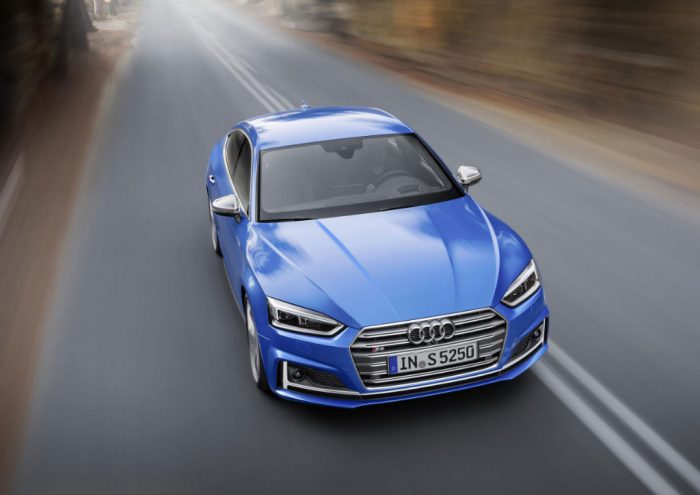 Whilst the S5 Sportback comes with a V6 turbo engine which produces 354PS and 500Nm of torque.  62mph from standing is done in 4.7 seconds and top speed electronically restricted to 155mph. Quattro comes as standard.

Audi have reduced the fuel consumption up to 22% but yet has increased power up to 17%.

The engines will be paired up with either a 6 speed manual, 7 speed S tronic dual-clutch transmission or an 8 speed tiptronic.

Both the A5 and S5 Sportback can be ordered from the middle of next month.

The Carwitter Newsletter is here!