2014 Motorsport I Cant Wait To Watch!

So my world of Motorsport seems to have increased in breadth a lot over the last two years.

As Silverstone is just down the road from me i started attending some pre race days back in 2011, i discovered the likes of WEC and GT3/Sportscar racing. Prior to this i had only really known track racing consisting of Formula 1 (yawn) and Touring Cars, the likes of Formula 3 and DTM had cropped up on my radar once or twice before, but on the whole i had just stumbled upon a whole new world! With that in mind 2012 and 2013 i attended even more racing at Silverstone, but last year was even more of an eye opener.

I watched something called the 24 Hours of the Nurburgring… oh my god! It was amazing! Such a huge field of cars with such variety on one circuit. When accidents happen theres no safety car?! Drivers just ‘slow’ down through that section of track whilst the stranded car is towed back to the pits, its just insane to watch!

Watch this clip for a taster!

I also watched (for the first time ever) the Le Mans 24 hour, i believe i made it through 19 hours of it. Again its simply jaw dropping. The speeds the LMP1 cars are driving in pitch black, whilst overtaking slower GT cars is just awe inspiring. This year i’m determined to watch more of the night stints!

The first 30 seconds sums it up pretty well!

Another awesome race was the Blancpain 24 hours of Spa. I had sat at Silverstone watching the 3 hour race earlier in the season, but to see the same GT3 machinery battle over a 24 hour time period was so nail biting, i cant wait to see what’s in store this year.

This is all you need to see, the pace and speed through Eau Rouge is insane!

So there are 3 ‘biggies’ for me this year, i’m actually excited just thinking about it!

I think its safe to say i have caught the sportscar bug!

If you want to open your eyes to the world of Motorsport beyond Formula 1 check out our 2013 Motorsport Calendar here! 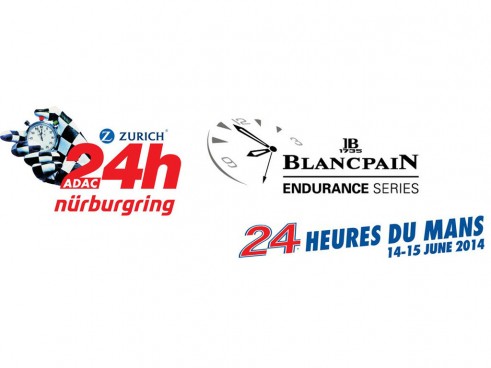 Have you see the Worlds Fastest Fiat 500?